Former England batsman Mark Butcher has slammed the make-up of England’s XI for the second and final Test of their series in New Zealand.

England have made two changes to their team after an innings defeat at Bay Oval, one forced and the other made for tactical reasons. Jos Buttler’s injury on the eve of the Test means that Ollie Pope, playing in just his fourth Test, has taken the gloves despite having not kept in a first-class match since February. Elsewhere, seamer Chris Woakes has been preferred to left-arm spinner, Jack Leach.

Butcher questioned England’s logic in not taking a specialist reserve wicketkeeping option on tour, with the likes of Ben Foakes and Jonny Bairstow not called upon.

When asked on Sky Sports by Nick Knight whether England should have brought specialist back-up for Buttler, Butcher was unequivocal. “Yes. I don’t think I’ve ever been on a tour or James (Franklin) has been on a tour where you didn’t take a reserve keeper,” Butcher said. 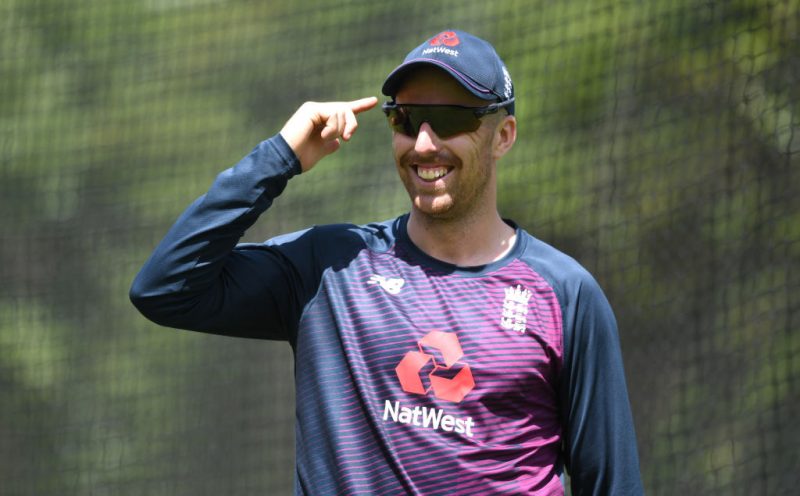 “England have been accused in Test matches in the past of playing fast and loose with the norms of the game. ‘We’re going to field a side with all-rounders, we’re going to do it a way that’s never been done before.’”

Butcher argued that in giving the gloves to Pope, England are mismanaging their young talent. “I’m annoyed actually,” he said. “I’m annoyed for Ollie Pope because here’s a kid who averages 60-odd in first-class cricket at a time when batsmen are struggling to make runs. He makes his debut batting out of position at four, a place he’d never batted before. He’s now being asked to keep wicket, he hasn’t kept wicket for Surrey for years.”

The one-time England captain was equally critical of England’s decision to leave out the spin of Leach for the additional seam bowling option of Woakes. “Five seamers? If four seamers aren’t getting you 20 wickets on a green one then the fifth one is doing nothing anyway,” said Butcher. “Jack Leach not playing is nonsense to me. You have a world class all-rounder in the side which means you can always have a five-man attack and you’re telling me you cannot get a spinner in that team?”

Leach’s 47 overs in the first Test at Mount Maunganui yielded two wickets as the hosts compiled 615. It is the first time since August 2012 that England have gone into a Test match without a frontline spinner.

“Blasé? Fast and loose? Call it what you like. It’s just nonsense,” Butcher continued. “And I’ll tell you one other thing. Guaranteed, I guarantee you – you know that piece of equipment you’ve got in the boot of the car? Right, I’m going to take it out, we don’t need it. I guarantee you next journey you need that piece of equipment and England aren’t going to have a spinner on this deck. And I hope to goodness that it swings all over the place and the match is all over in three days and they don’t need one further down the line.”