Despite it taking them nearly two sessions to claim their first scalp on day four, the performance of England’s bowlers in the first Test against New Zealand offered hope that they can find a way to survive overseas, writes Yas Rana.

It’s okay to draw Test matches every now and then.

England have drawn just eight of the 64 Tests they have played since the start of 2015. Under Joe Root’s stewardship, the figure drops to three stalemates in 33.

Much of that record is to do with how increasingly difficult batting in England has become; barring games where prolonged periods are lost to rain, such as this summer’s Lord’s Ashes Test, draws have become increasingly rare. Over the past four years there have been only five 500-plus scores in England. However, over the same period, there have been 14, 11 and 10 scores north of 500 scored in Australia, India and New Zealand respectively.

It’s in those three countries in particular where England have struggled most. You have to go all the way back to 2012 to find England’s last victory in any of those nations, and more pertinently, they have drawn just three Tests away to those three opponents since the 2012/13 winter. 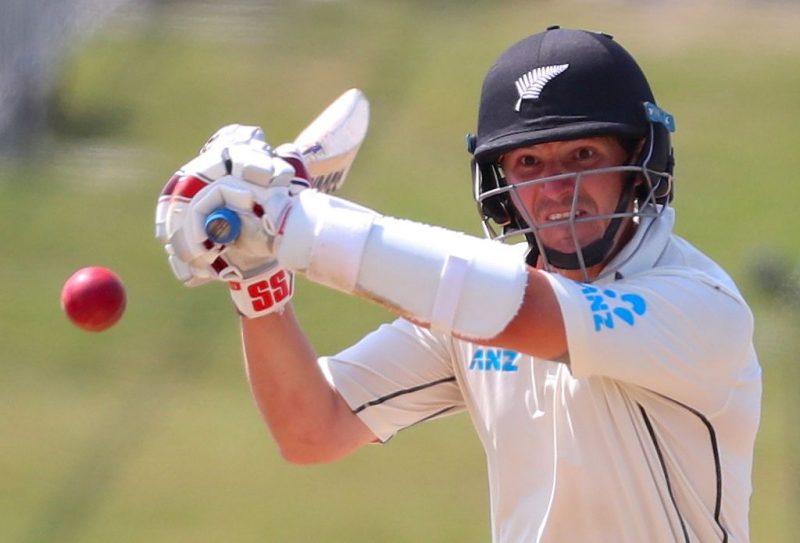 Slow, flat pitches, like the one England are encountering at the Bay Oval, makes beating high-calibre opposition on their own turf an unenviable task. Sometimes, England will come up against world-class operators, like BJ Watling, who are content to grind them into the dirt.

To win series away against the aforementioned trio – the best three sides in the world right now – England will need to find a way to draw Tests when the going gets tough, Tests that they have by and large lost in recent years. That’s why their performance on day four in Mount Maunganui, despite them not taking a wicket for almost two sessions, was a quietly impressive step in the right direction.

Coming up against the best wicketkeeper-batsman of his era, in the form of his life on the most lifeless of surfaces, England never let New Zealand take the game away from them. The first 60 minutes of play – where Watling and Mitchell Santner put on just 19 runs between them – made for a dour spectacle but England need not entertain all the time. They showed admirable consistency with the ball, and it wasn’t until the 194th over that New Zealand’s run rate crept above three runs per over. England may yet lose this Test but that will have more to do with their collapse on the second morning than how they fared with the ball today.

England have spent more than 155 overs of a single innings in the field six times prior to this match since the start of 2015 and have lost four of them. It’s no coincidence that in the two they drew, they managed to contain the flow of runs far better than in the other four. In the Cape Town and Rajkot Tests in 2016, England restricted their opposition’s scoring rates to 2.97 and 3.01 runs per over respectively. In the four defeats, their opposition’s average scoring rate was 3.62 runs per over. New Zealand’s run rate in their first innings here was 3.05 runs per over. 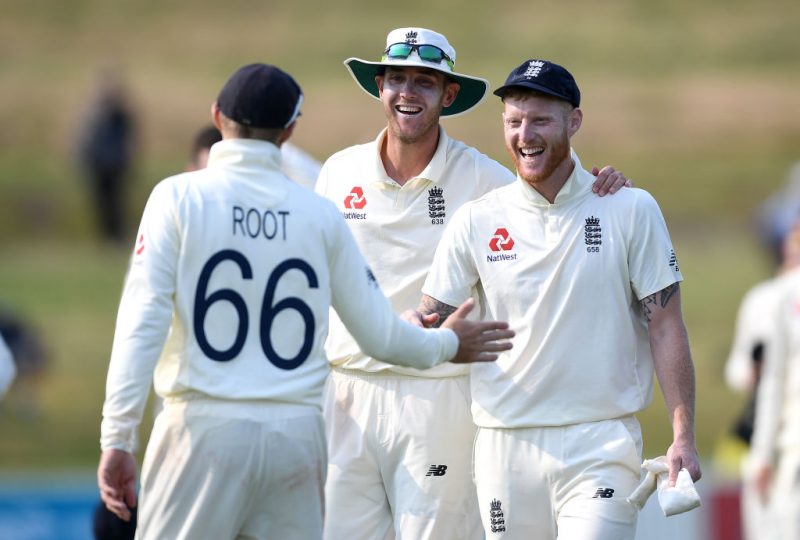 Stuart Broad and Ben Stokes have long been excellent overseas

Scoring at 3.62 runs per over, New Zealand’s eventual total of 615-9 would have taken 169 overs to compile, rather than the 201 overs it did consume. England’s control with the ball in Mount Maunganui may well have spared them an extra session with the bat.

England’s captain Joe Root and new coach Chris Silverwood have repeatedly stated the mission statement of their new regime – to regain the urn in Australia in 2021/22. Before the ongoing series, Root said: “We know that over the next couple of years, we want to do everything we can to be in the best shape possible to go down to Australia and win.”

To do that, England will need to be less toothless with the Kookaburra ball than they have been in recent times in order to win Tests, but they also need to exercise more control than they have done in the past. In recent years, Stuart Broad, James Anderson and Ben Stokes apart, England have struggled to find bowlers who can contain overseas.

The aforementioned trio have economy rates of 2.53, 2.36 and 3.05 away from home since the start of 2015. But elsewhere, few have exercised such control. While at home England are afforded the luxury of being able to rely on the indisputable class of Broad and Anderson in familiar conditions, their records fall from world class to very good when England travel.

They keep their ends up but they’re less likely to dismantle batting line-ups in a single session as they have so often done at home. But that needn’t be an issue if there are others also keeping it quiet, tightening the screws, and helping take the game deep. It’s why the performances of Jack Leach and Jofra Archer should give England cause for cautious optimism.

In those four away defeats, individual bowlers stood out for the wrong reasons. Jake Ball, Moeen and Adil Rashid in Chennai, Chris Woakes in Mumbai, Craig Overton and an out-of-form Broad in Perth, Mason Crane and Broad again in Sydney all conceded more than four runs per over. There were no such leakages today.

Against good teams, England are unlikely to win games on surfaces like the one at the Bay Oval. But they could lose them. In going almost a decade without losing a series away from home, South Africa established themselves as the best tourists and one of the greatest sides of the modern era.

Their game plan was built on making themselves as difficult to beat as possible rather than on trying to blow teams away, and that is achieved through resilience and patience in difficult conditions with the ball as well as the bat. England’s profligacy with the bat means they still face an uphill challenge to keep their hopes of a series win alive, but their performance has given them a chance. A draw would taste sweeter than many a victory.