Mayank Agarwal is set to feature in India’s ODI squad, while Prithvi Shaw has been recalled to the Test side in wake of Rohit Sharma’s calf injury, which has ruled him out of the New Zealand tour.

Agarwal was a part of the India squad during the 2019 World Cup – coming in as a replacement for Shikhar Dhawan midway through the tournament – but is yet to make his debut in the format. He has scored 3,999 runs at 49.37 in the List A cricket at a strike rate of a notch over 100. 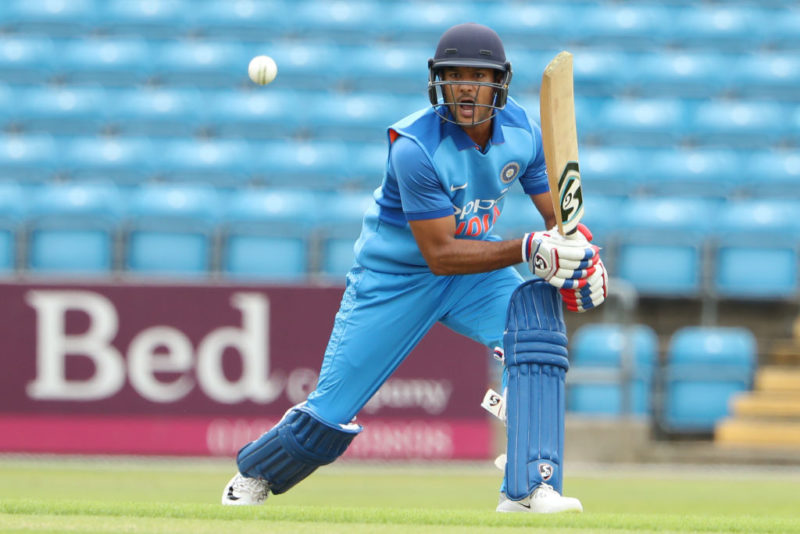 Shaw, who has played two Tests for India from which he scored 237 runs in 2018, was subsequently kept out of the squad through a spate of injuries and a doping violation. Shaw was expected to be named in the squad in any case, but with Rohit injured, he is likely to straightaway reclaim his place in the playing XI as well.

Gill has played a handful of white-ball fixtures for India, but hasn’t made his Test debut yet. He was part of India’s squad for the home series against Bangladesh, but didn’t get a game. The 20-year-old batsman averages more than 70 in first-class cricket and has been in terrific form for India A. He scored 83 and 204* in the visiting team’s first-class game against New Zealand A in Christchurch.

Rohit damaged his calf during his knock of 60* in the fifth and final T20I against New Zealand. He felt the pain while running between the wickets, and he tried to continue batting after being given some on-field treatment, but soon realised that the injury was severe, limping off in the 17th over of the innings.

Rohit couldn’t take the field in the second innings. And that left KL Rahul with another role to fulfill.https://t.co/v0E7j0W51i

Meanwhile, Navdeep Saini has been named in the Test squad potentially as cover for Ishant Sharma, who has been retained his place, but is subject to fitness clearance. Kuldeep Yadav has been dropped.