Afghanistan leg-spinner Rashid Khan wants to forget his poor performance against England and insists there are not problems with him and captain Gulbadin Naib ahead of their clash with India at Southampton.

England and Eoin Morgan delivered a destructive batting display at Old Trafford on Tuesday, making 397-6. The England captain made 148 from 71 balls, including 17 sixes – a world-record – and was particularly brutal on Rashid, who ended with figures of 0-110 from just nine overs.

However, Rashid, who is third on the ICC Bowler rankings in ODIs, is keen to put that mauling behind him. 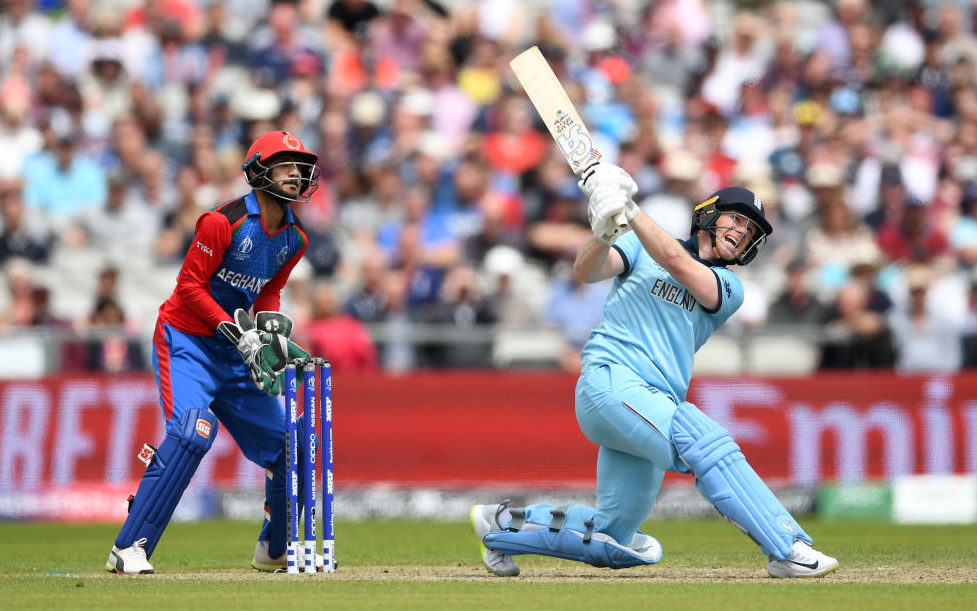 “I am not thinking too much about that match,” said the 20-year-old. “People forget 10 good days and conveniently remember that one particular bad day. They don’t like to remember what Rashid did on previous 10 days. No point thinking about the criticism. I need to keep things simple.”

Speaking on the eve of their match against India, Rashid said that his relationship with skipper Gulbadin Naib is fine, despite rumours of it being strained after he expressed his disappointment at the recent change of captaincy via Twitter. “I think there is no problem in my relationship with Gulbadin. I support him as much as I did when Asghar [Afghan] was the captain.

“I think it was blown out of proportion by the media. Some of us have been playing together for 15-16 years. So if nothing has happened in more than decade, then what can suddenly change in a day or two. Neither do I play for Gulbadin nor for the cricket board. I play for the flag, for Afghanistan.

With all the respect to the Selection Committee, I strongly disagree with the decision as it is irresponsible & bias. As we have @cricketworldcup in front of us, Captain #MAsgharAfghan should remain as our team Captain. His captaincy is highly instrumental for team success .(1/2)

“That tweet by me or Nabi, wasn’t in support of Asghar. We raised our voice for the betterment of Afghanistan cricket. Had someone else been appointed captain, my stand wouldn’t have changed. That wasn’t the right time to change the captain.”

"If you play a team once in four years, you are bound to face problems"

Afghanistan currently sit at the bottom of the World Cup table having lost all of their five games so far. Rashid believes that the lack of matches played against better sides in recent years is costing his side.

“This is the first time we played South Africa in an ODI,” he said. “We played New Zealand and Australia after [the] 2015 World Cup. If you play a team once in four years, you are bound to face problems.

“As a bowling unit, we need to do more. I think we need to have proper 140 kph-plus bowlers. We need these bowlers in these conditions. It’s not that we will get these kinds of bowlers in a year. It will take time.”