Sky Sports pundit David ‘Bumble’ Lloyd has called for Adil Rashid to win an England Test recall off the back of his impressive showing in the third ODI against South Africa.

Rashid claimed three wickets playing his first ODI since the World Cup final, and would have been on a hat-trick were it not for a puzzling moment of DRS controversy. His last Test came against West Indies at the start of 2019.

“This is a one-day international,” said Lloyd. “Off that performance, Rashid, he’s a must for the Test team. He’s got everything.” 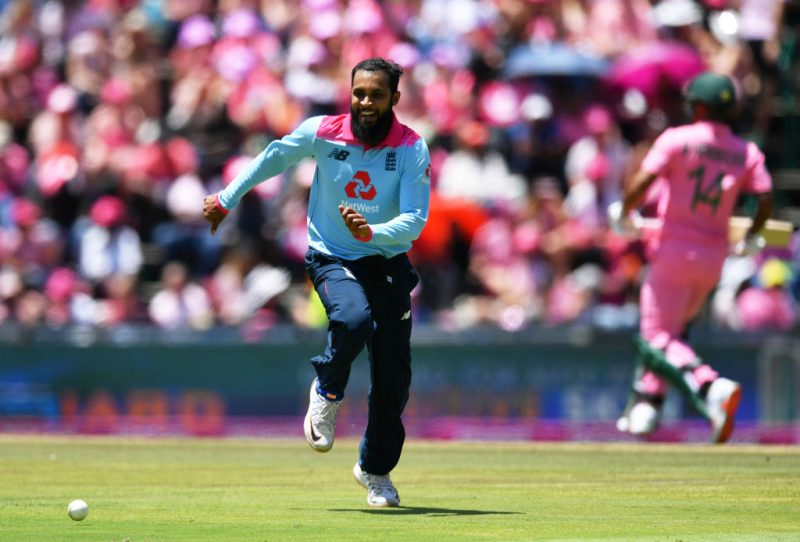 Rashid has taken 60 wickets in 19 Tests at an average of 39.83. England’s next Test assignment is in Sri Lanka, where the legspinner claimed 12 wickets in England’s series whitewash of Sri Lanka in 2018, six fewer than each of Moeen Ali and Jack Leach. But Lloyd’s fellow pundit Rob Key felt there was reason to believe Rashid could have more success this time around.

“What he said he’s tried to do, since he’s had that shoulder injury, he’s tried to run through the crease a bit quicker so he can bowl faster,” said Key. “Normally he’s around 47-50 miles an hour. What he wants to do is get it up to 50-54 miles an hour. There’s a bit of turn there, but that was different class from Rashid.

“It’s just amazing what he can do. Just bowling that little bit quicker, just coming in, just going away, the batsmen can’t pick him, that’s a different type of bowling to what he’s done in Test cricket before. It will be very interesting to see how the selectors, Joe Root, Chris Silverwood see it.”

Rashid had a white ball-only contract with Yorkshire for 2019, and it is as yet unclear whether he will sign an all-formats deal with the club in 2020. Key wondered whether Rashid’s decision should impact on whether he is considered for Test selection.

Related Story: ‘We’ve been made to eat our words’ – Commentators left stumped by overturned decision

England’s Test squad to tour Sri Lanka is due to be announced early next week.