Jack Leach will play no further part in England’s tour of South Africa after struggling to recover fully from illness.

The left-arm spinner has battled against sepsis picked up during England’s tour of New Zealand, while he was also affected by the gastroenteritis and flu which has made its way through the England squad on their South Africa tour.

The illness has meant Leach has not been able to reach the levels of fitness needed to be considered for selection, and the decision has been made for him to return to the UK to continue his rehabilitation in an attempt to get fit for England’s tour of Sri Lanka in March. 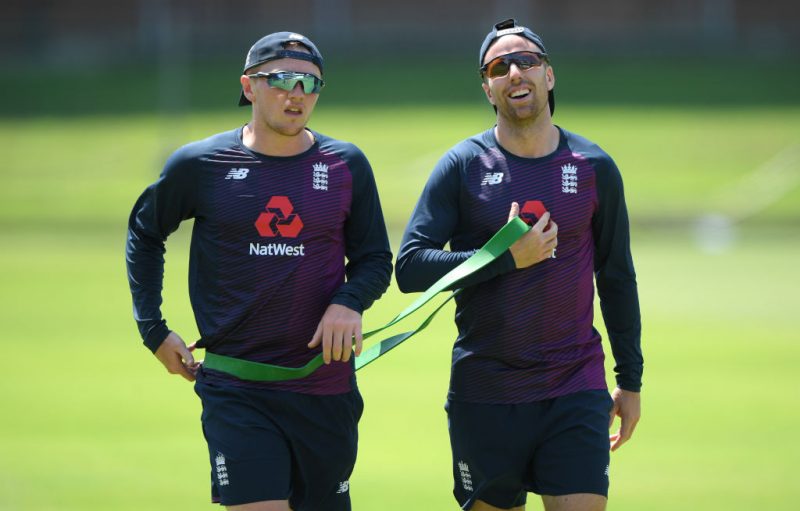 “It has been an unfortunate time for Jack with illness and since the Test series in New Zealand six weeks ago, he hasn’t been able to get 100 per cent fit,” said England head coach Chris Silverwood. “This has hampered his preparation in South Africa and despite his best endeavours he is not in a position to make himself available for selection for the final two Test matches.

“He is a great lad to have around the squad and his infectious personality and popularity will be missed. However, his focus has to be getting himself better and receiving the optimum levels of recovery and treatment, which is best served back in England without any distractions.”

Leach’s misfortune means his Somerset teammate Dom Bess is likely to retain his place in the XI for the third Test at Port Elizabeth, having impressed on his recall in Cape Town. That game starts on Thursday, November 16 with the sides level at 1-1 in the series with two games to play.