The Ashes has always held the allure, but South Africa give England the best games. Phil Walker on a peculiarly compelling rivalry.

England has the money and the system, South Africa the light and space and raw materials. England has its sacrosanct model, reshaped by the loopholes that keep its borders (up until now) open to restless cricketers, while South Africa is the breeding ground from whence they come.

They are close, these cricketing cultures entwined through decades of movement; it’s almost half a century now since England first appointed a South African to lead their Test team. There is respect there, and mutual envy. And they fear each other to death.

How the mere presence of those chinless born-to-rulers must rile the South African cricket fan. How it must rankle to absorb from afar the feats of Harmer, of Abbott, of Duanne Olivier, these naturalised men of English cricket, cricketers in their prime who would surely be featuring in this Test series if only they’d stayed put. Or perhaps, after living through the Trott/Pietersen badge-kissing eras, they’re resigned to it. 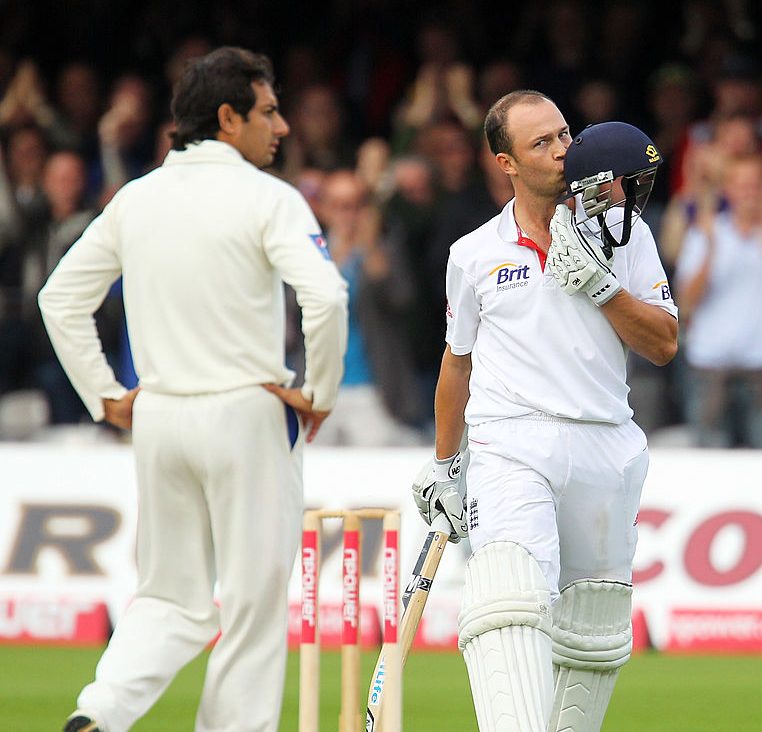 Back then, however, the pool ran deep. Lose a Pietersen, gain an AB. No Trott? No dramas – Hashim Amla’s at three. Somehow, South African cricket was able to ride those defections out. If anything, the inequities of the two systems fed their hunger. Graeme Smith, famously, brought down three England captains in his time; the third and last, Andrew Strauss, handed over the gong as the world’s best Test team before departing for good.

“We had a never-say-die attitude,” Dale Steyn tells the latest Wisden Cricket Monthly. “We just refused to lose cricket matches. We wanted to make you uncomfortable in your own home, in front of your own fans. That is the confidence you need to be considered a golden generation.”

But no pool is bottomless. This South Africa team has suffered its worst year since readmission. In February, they lost a home Test series to an Asian team for the first time when Sri Lanka – and Kusal Perera – surged to a 2-0 win. In June, they lost five in nine across an abject World Cup campaign, leading to the removal of Ottis Gibson as coach. Then in October, they were wiped out 3-0 against India, with back-to-back innings defeats for the first time since 1936. And that’s just on the field.

Steyn, for his part, is now done with Test cricket, joining a long list of recent grandee retirees. And with Big Vern Philander set to join them after this series, England have been left to face a Test squad with five uncapped names in it. It must be said that they will also be dealing with two worldies in Kagiso Rabada and Quinton de Kock, and a clutch of pretenders in stylish top-order batsman Aiden Markram, left-arm spinner Keshav Maharaj, and the giant grinning quick, Lungi Ngidi. 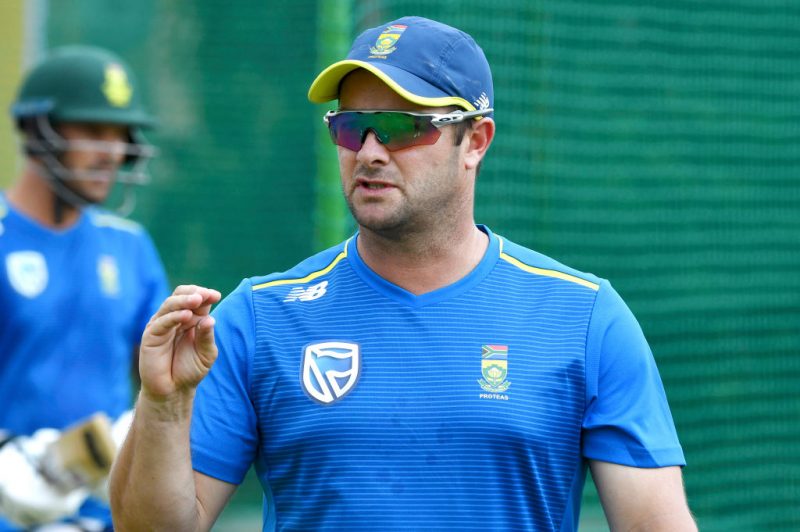 An uneven squad will at least be up for it, especially since Cricket South Africa – reeling from a period of dark mismanagement that’s seen its CEO Thabang Moroe suspended and its principal sponsor walk – moved to install Smith as director of cricket, Jacques Kallis as batting coach and Mark Boucher as head coach. Smith, the man-boy who became captain at 22 and stood for 109 Tests, remains the spirit king of 21st century South African cricket. His appointment is essential, while Boucher will bring grit and steel and all the rest of it. For all that the three tenors have reassembled, however, the ticklish question is whether the orchestra can keep up.

England are hardly a picture of serenity either. Their recent defeat in New Zealand made it five series defeats from seven away from home since they last toured South Africa, back when Stuart Broad ran amok at The Wanderers a few days after Ben Stokes tried to land a cricket ball on Table Mountain. Since that tour, they’ve won just five matches away from home across the best part of four years. Whichever team does take the field [purloined from a bloated squad of 19] will be undercooked, after illness struck a number of first-teamers. [And now comes the juddering news that Stokes’ father, Ged, is seriously ill in a Johannesburg hospital, with Ben by his bedside. Suddenly the final make-up of a Test XI doesn’t seem so important.]

One thing can be guaranteed: it will be watchable. The atmospheric conditions of South Africa allied to the vulnerabilities that lurk beneath and often rather close to the surface of both teams invariably produce gripping cricket. They are well matched: since South Africa’s rushed, rousing readmittance into international cricket, their fortunes have been weirdly aligned. In Tests over the last quarter-century, they’ve tended to dip and soar in rhythm with each other, consequentially producing a bunch of nervy, fragile classics. 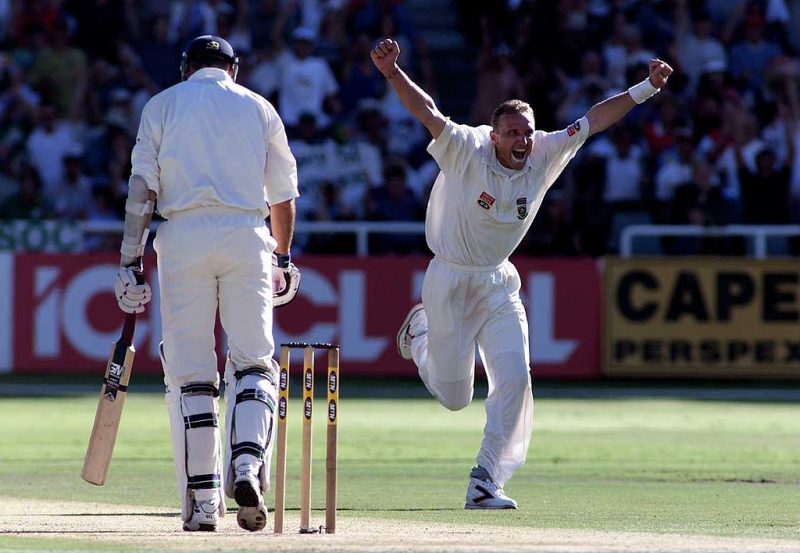 The drawn series in 1994 – bookended by Kepler Wessels’ cussedness at Lord’s and Devon Malcolm’s ultra-violence at The Oval; the 1998 rubber, flukily stolen by an inferior England side; the tourists losing four wickets for two runs at Johannesburg to kick off the 1999/00 series, only to return five years later to clinch, via Trescothick and Hoggard, one of their great victories this century; a rambunctious 2-2 draw in 2003; another drawn scrap, this time in 2009/10, scene of Graham Onions’ raised-arm salute and Steyn’s emphatic last say; and the slings and arrows of this fading decade, which has seen both claim the upper hand at various points.

It’s a peculiarly compelling rivalry. The Ashes has always held the allure, but South Africa give England the best games.

Phil Walker is the editor-in-chief of the Wisden Cricket Monthly.