As nightwatchman Anrich Nortje defied England for 136 balls, and he and Quinton de Kock kept out over 20 overs for the sixth wicket, Root opted for six bowlers ahead of his premier all-rounder, not just front-line options Stuart Broad, Sam Curran, Dom Bess, and Mark Wood, but part-timers Joe Denly and himself.

When Root did finally introduce Stokes, SuperSport commentator Kevin Pietersen was quick to question why it had taken so long for Root to turn to England’s star man.

“A lot of viewers will be watching here, they’ll see that Nortje has batted for as long as he’s batted for, and Ben Stokes is only getting a roll now, a lot of viewers around the world will be going ‘why has he only just started bowling?’” said Pietersen. “That’s maybe a question that you need to ask Stokes, ask Joe Root, why has he bowled so little?”

Stokes has been used as fifth change before, once against India at the Rose Bowl in 2018, once in Sri Lanka, and, most recently, at Cape Town last week, where he took three wickets in a spectacular finish as England claimed a last-gasp victory. Pietersen argued that that form should have meant Stokes came in sooner. 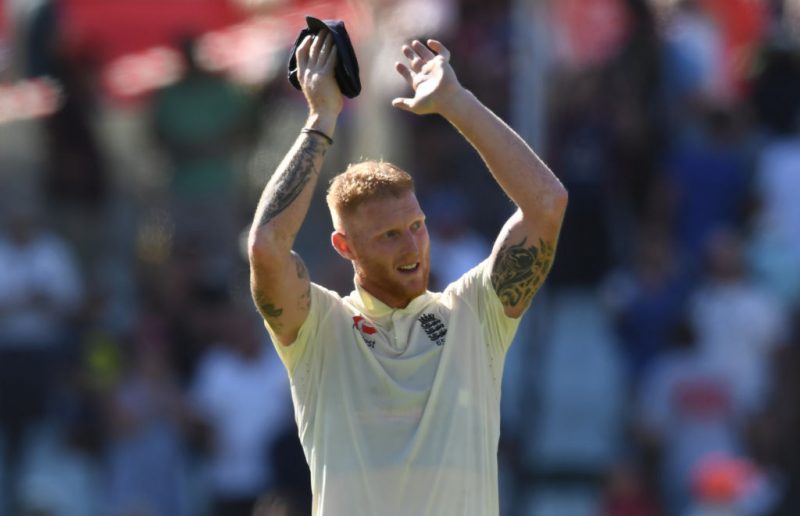 “You have everybody who’s been watching the great game a week ago glued to their television sets, everybody at the ground singing his name, chanting his name, that final passage of play at Newlands, and now it’s the 61st over, and he rocks up. That 3-35 in Cape Town, he won the Test match for England. I’m afraid to say that if I’m captain of England – albeit I wasn’t a very good one – he would have been used a long time ago, Stokes would have been used a long time ago.”

After just 10 balls, Stokes had made the breakthrough, Nortje nicking off to Root at first slip, and Pietersen felt vindicated in his criticism. “It’s brilliant from Stokes. Where have you been Stokes? He turns up and in his second over he says, ‘Nortje, good night’.”