Sri Lanka captain Dimuth Karunaratne admits that his side have plenty of limitations but believes that they can beat any team if they play smart cricket.

With just one win to their name from four games, Sri Lanka are facing a fight to stay in the tournament. After being hammered in their first game against New Zealand, Karunaratne’s men beat Afghanistan but have seen their last two matches abandoned due to rain. They prepare to face Australia, who have three wins from four games, on Saturday.

“We are a team with limited talent,” said Karunaratne. “If you compare us with a lot of other sides, we have major limitations. For example, the India side has someone who hits a hundred virtually in every match. In our team, we’ve only had one or two centurions all year. Their openers can hit the big shots any time they want. They can defend any time they want. If they want to be 70 or 80 after ten overs, they can do that, and if the conditions are tough, they can be 30 or 40 for no loss after ten as well.

"India has someone who hits a hundred virtually in every match. In our team, we've only had one or two centurions all year"

“They’ve faced every bowler there is to face, either in internationals or the IPL, and they’ve got all that knowledge and experience. They’ve got fast bowlers that go at over 140kph. We don’t have that luxury – we’re 130, 135kph. Their bowlers can bat, but ours can’t so much. So we have to work within those limitations. We have to compete, but we can’t copy India. We have our own rhythm. The way we make 300 is not the same as the way they do it. If we play smart, we can beat anyone.” 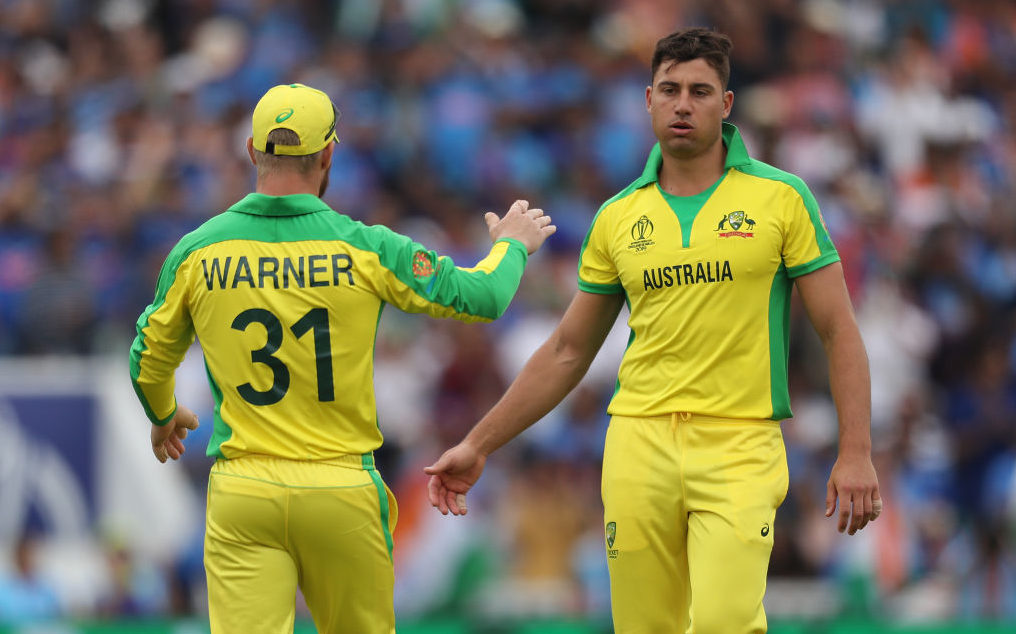 Meanwhile, Australia all-rounder Marcus Stoinis will miss Saturday’s match with Sri Lanka at The Oval due to a side-strain. He will continue to be monitored by the medical staff before a decision is taken on his participation for the rest of the tournament.

“Having four days between this game and the next game, I think that will be the ideal time to really test him out and assess him,” Australia captain Aaron Finch said. “But I think over the next five to six days, there will be a call made on that, just based on what he can and can’t do. We’ve seen him batting and running, no problem. Just he hasn’t tried to bowl yet. Just waiting for the injury to settle down a bit more.”

There is confidence that Mitch will come in and do well if selected, if Stoinis doesn’t recover properly.”