England’s tour of Sri Lanka could be rescheduled for January 2021, according to Sky Sports’ Ian Ward.

On a video posted on Sky’s website, the former Surrey and England batsman said that it was possible that England could play the two-match World Test Championship series immediately before their scheduled five-Test series in India.

Theoretically, there is a window for the tour to take place in between the T20 World Cup in Australia, that ends on November 15, and the start of the India tour in January 2021.  “It’s a big tour for Sri Lankan cricket,” said Ward. “Any England tour is big for their economy because England are so well supported so they’ll be desperate that the punters who came over for this trip might come back. 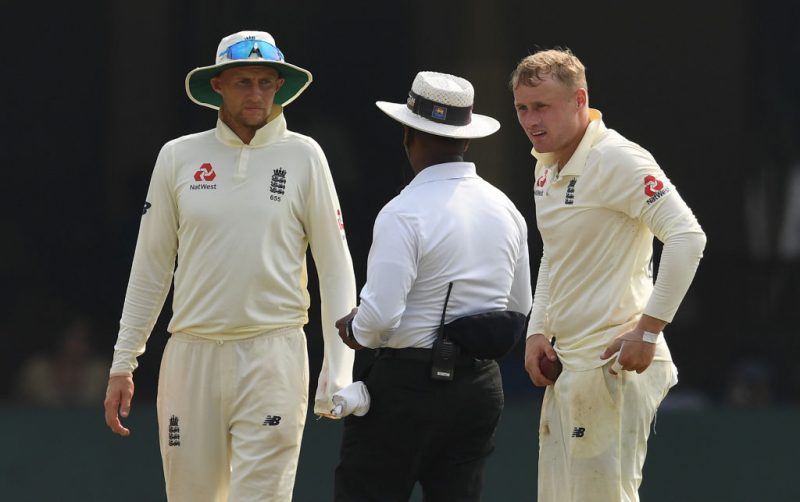 “In terms of when that might happen, I was being told when I was out there that there might be a little window at the beginning of January, before England go to India. It would be an enormous logistical challenge for Sri Lanka Cricket and the ECB but also a massive challenge for Joe Root and his team.

“That would be seven Test matches from the beginning of January through to the end of February and into March, that’s a massive workload both physically and mentally.”

Related Story: ‘It would be a very tough winter’ – Root on possibility of rescheduled Sri Lanka tour

It is also not unreasonable to suggest that once the Covid-19 pandemic is over, there may be an increased appetite among players and boards to fit in as much cricket as possible, however demanding that may be of the star talents. Cricketers worldwide are all currently undergoing enforced, potentially prolonged, periods out of the game, and when they finally are able to resume normal life, they might be desperate to make up for lost time.