CricViz’s Freddie Wilde explains why West Indies’ floppy-hatted sensation Shimron Hetmyer’s attacking approach to Test cricket could be sustainable, and suggests he could be heralding a new wave of ultra-aggressive Test batsmen.

“I would rather have a guy who can play the shots and teach him the defence than a guy who doesn’t have any shots” – Viv Richards, 2015

Across a substantial career a batting average is an effective measure of a batsman in Test cricket. But across a handful of matches – although it remains illustrative of quality – we can be less sure of its results. Shimron Hetmyer has a Test batting average of 29.70 (and a first-class average of 33.87) but to anyone who has watched him bat he is a clearly a very special talent with the potential to average significantly more by the end of his career.

Hetmyer is one of those rare and precious players whose talents are seemingly impossibly self-evident. This is accentuated by his image. Hetmyer has that classical Caribbean swagger and the ineffable aura of a man for whom operating at an elite level appears to be almost effortless. Batting with a gold cricket-bat chain round his neck, hatless or – like Desmond Haynes – in a floppy sunhat, Hetmyer has suddenly become the coolest man in cricket. But there is substance to match the style. 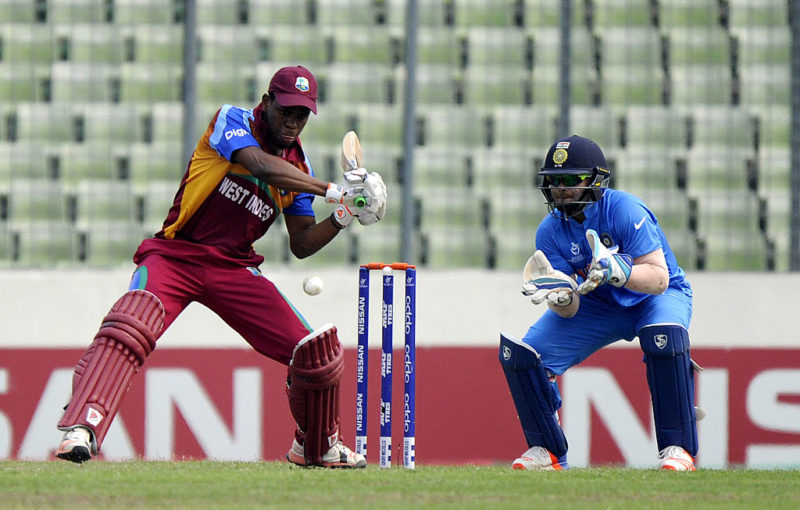 Hetmyer starred at the Under 19 World Cup for West Indies

To those who have followed Caribbean cricket in the last few years Hetmyer has clearly been a player of great ability. After leading the West Indies Under 19s to the World Cup title in 2015/16, scoring consecutive fifties in the quarter-final and semi-final, Hetmyer made his international debut six months before his 21st birthday. At such a young age and with so little experience, expecting him to immediately perform consistently was unrealistic but evidence of his talent was clear in a maiden Test fifty against New Zealand and a maiden ODI hundred against the United Arab Emirates in the World Cup Qualifiers.

It wasn’t until mid-way through 2018 that Hetmyer started to really translate his talent into performances. First came a breakthrough ODI series against Bangladesh where Hetmyer scored 206 runs in three innings including a match-winning 125 off 93 balls marshalling a tight run chase on a difficult pitch. Then came the 2018 Caribbean Premier League, a tournament lit up by Hetmyer’s shot-making, particularly against spin. At 21 years old he became the CPL’s youngest centurion. Hetmyer’s CPL exploits would surely have caught the attention of IPL franchises regardless but when a sensational 106 was followed by a 94 in an ODI Series against India in October, an IPL contract was guaranteed. Two months later he was sold to Royal Challengers Bangalore for $596,000.

As Hetmyer’s career has progressed some of his traditional numbers have begun to reflect his obvious ability. His ODI strike rate, for example, of 106.91 is exceptional and his T20 strike rate of 142.42 is also very good, especially considering he has played on some tough pitches in the Caribbean. However, it is detailed analytics – numbers that look beyond the scorecard, that break down his game into its component parts – that really show Hetmyer to be a player of astonishing potential. 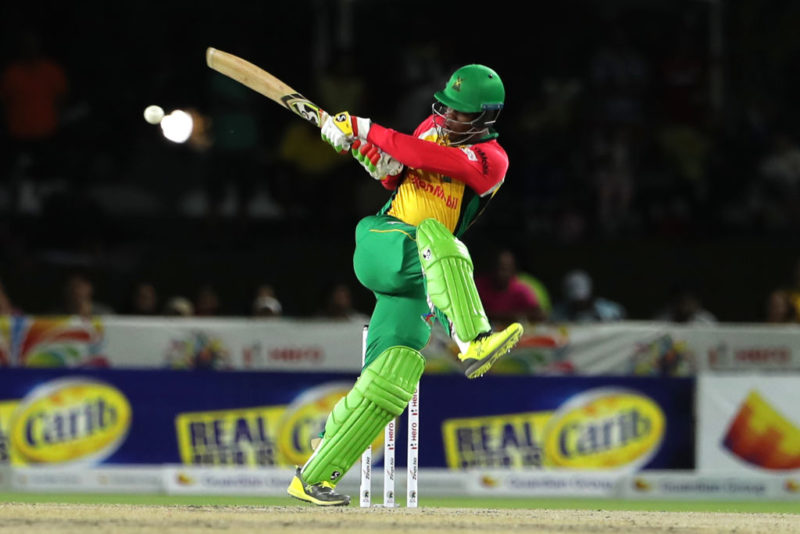 The basis of Hetmyer’s game is aggression. He is a player of the T20 age and his T20 approach is evident in his batting in all three formats.

Hetmyer attacks a significantly greater proportion of his deliveries than the average player in Test, ODI and T20 cricket.

In fact in Test cricket Hetmyer is the second-most attacking batsman in the CricViz database, only behind the Sri Lankan Niroshan Dickwella.

Naturally this means his average runs per dismissal with attacking shots is significantly higher than the global average. Hetmyer is an attacking sensation.

Hetmyer’s astonishing attacking strength enables him to score off good balls as well as bad balls. His effectiveness at doing this is conveyed by CricViz’s Expected Runs Model which calculates the runs we would expect to be scored off a delivery based on its ball tracking components. Comparing the aggregated expected runs total with a player’s actual runs total is an advanced form of analysis which evaluates players in great detail, not merely looking at what they’ve done but by placing it in context of the balls they have faced.

By this measure, since Hetmyer’s Test and ODI debuts he has scored 249 more runs than expected in Test cricket and 118 runs more than expected in ODI cricket – this ranks him sixth in the world in both formats and mixing with some of the world’s very best players.

Hetmyer’s aggressive approach makes him ideally suited to limited-overs formats – especially T20 where since his debut he is the tenth-best batsman in the world according to CricViz Match Impact – but his consistency when attacking means his approach could well be sustainable in Test cricket too. 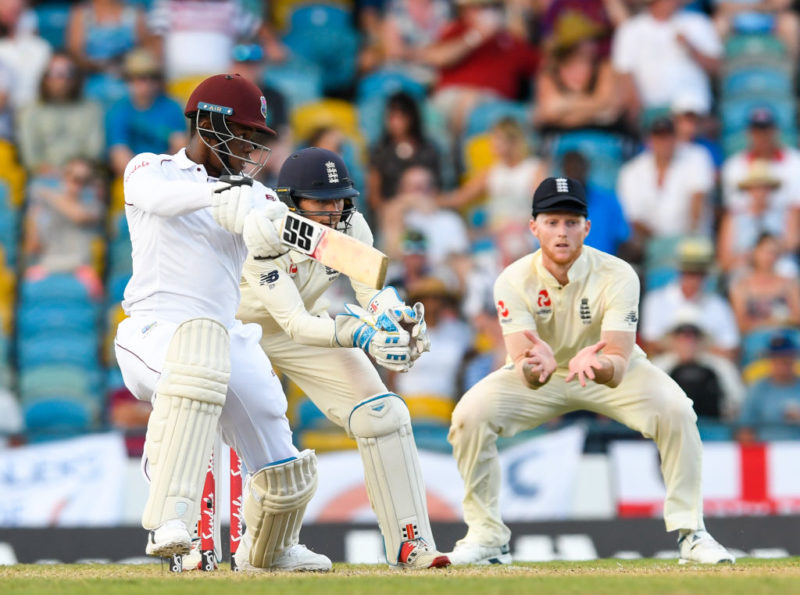 Hetmyer is able to be consistent and attacking in Test cricket

Traditionally the foundation of Test batting is said to be a solid defence, but as attacking batting – elevated and heightened by the T20 age – becomes more powerful and more reliable, Test cricket may find more players come at it from the other direction. Sehwag and David Warner were two early iconoclasts of the traditional approach and now with the likes of Hetmyer and also the similarly freakish Rishabh Pant bringing their aggressive methods to Test cricket we might be on the cusp of a coterie of players who turn Test batting on its head.

A sound defence may still be needed at Test level but here too Hetmyer appears to at least have a strong foundation. His average of 69 defensive shots per dismissal is slightly below the global average of 71 but only marginally.

Such is the strength of Hetmyer’s attacking game that his challenge will not be scoring runs but choosing when to score them. At the age of 22 that is not a bad problem to have.