Joe Root had a poor stint with Sydney Thunder in the Big Bash League. Yet, he insisted the tournament was “eye-opening” and went on to turn down a chance to sit out of the three-match T20I series in the Caribbean.

There are plenty who believe Root should focus on Tests and ODIs, abandon T20Is, and instead use the time to rest and recuperate. However, Root wants to play – and excel – in the 20-over format.

“I love playing cricket for England, simple as that,” said Root, when asked why he turned down the chance to rest during the T20Is. “And I’ve not had much opportunity to play Twenty20 cricket in the last couple of years. I don’t want to miss out on opportunities to play when I’m fit, and I feel I’m in a good place.”

Slow isn’t a word you often see associated with this England ODI side, but now they’re bowling more slower balls than ever.@benjonescricket of @CricViz on England’s new tactic and how it could make them an even better team. https://t.co/CqKv1zFyi5

It’s not that Root is without T20 skill. He has four half-centuries for England, including a 49-ball 90 against Australia in 2013 and 44-ball 83 against South Africa in the 2016 World T20. But he is not a big-hitter, and that is something Root has accepted.

“Just because I don’t hit as many sixes as others might do, I still feel I can score as quickly,” said Root. “It won’t always be the case but it’s an area I’m always trying to get better [at]. If I can add that to what I’ve got already, I’d like to think you’ll see even more improvement.

“I can’t hit the ball over the stands like Chris Gayle can consistently, unless there is a gale-force wind and I’ve got a top edge off a 95mph bowler. You have to play to your strengths. You always look for ways to get better but getting the best out of yourself is the main thing.” 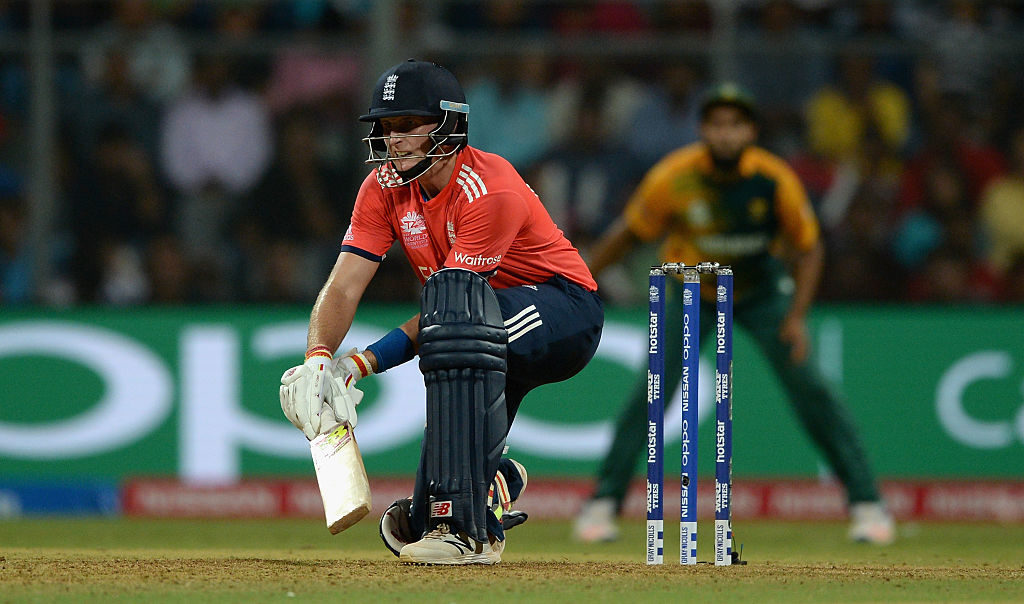 Playing in franchise tournaments will surely help him to that end. He hasn’t had much interest among T20 leagues – he was unsold in the IPL auctions – and it didn’t help that in seven innings for Sydney Thunder during the BBL, he managed a top-score of just 26.

However, that’s not to say the endeavour was a failure. “It was a new adventure,” he said. “I’ve not played any franchise cricket before, so it was very eye-opening, and I learned a lot about my own game.

“If that can transfer over into 50-over cricket as well, that will be fantastic. And it feels like it has in a way. With those T20s coming up, it will be great to see some of that going into those games.”