Adil Rashid is more excited than intimidated at the prospect of bowling to Chris Gayle, after the West Indies opener talked himself up and declared that the England bowlers should be afraid of him.

The first of five ODIs between the two sides begin on Wednesday, February 20 in Barbados. It will most likely be Gayle’s last bilateral assignment at home, after he said he’d retire from ODIs after the World Cup later this year.

The self-styled ‘Universe Boss’ is determined to bring forth his best and dazzle, but Rashid isn’t fazed by Gayle’s bravado. “It’s exciting,” said Rashid. “It’s a challenge for everybody, we have people who hit the ball a long way.

Another Adil Rashid beauty on his birthday, because why not?pic.twitter.com/0gOZDhgYB1

“It’s exciting for me, I can put my game plans into place, use my variations and being clever with what you bowl. I’m looking forward to it.”

Gayle’s reputation for tearing apart attacks precedes him, but England are confident. “There are obviously some concerns, but you have to believe in yourself, you’ve got to have confidence,” said Rashid.

“You have to go out and stick to your strengths and be confident that you can get him out. He’s only human. We’re all human and make mistakes. It only takes one ball for him to make a mistake, and get out. It’s that kind of mindset that we need.” 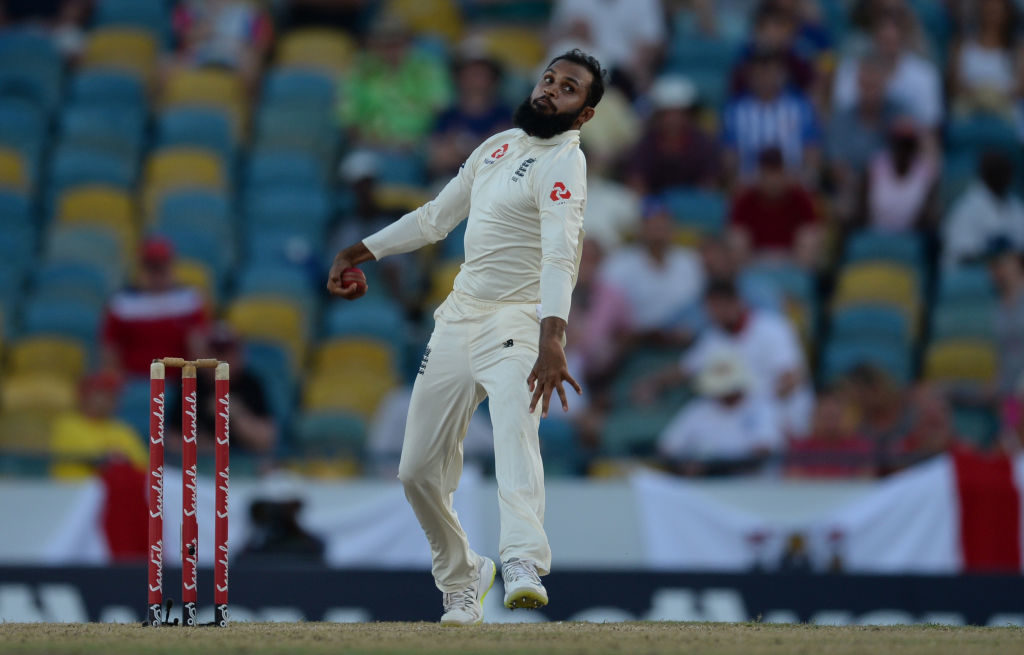 Rashid’s Test fortunes seem to be going in the opposite direction to his white-ball prospects. He is an integral part of the limited-overs squad in the lead-up to the World Cup 2019, but in Test whites, after playing nine consecutive matches, he was dropped after the first Test in the Caribbean.

Rashid said he’s struggling to string together performances consistently in Test whites. “You have to work hard and have performances day in, day out. I’m still a long way off that in Test cricket, becoming that world-beater,” he said. “You have the odd performance here and there but to back it up consistently has so far been a bit of a challenge.

“Now the preparation is white-ball cricket. Focus on that, my strengths, what I’m looking to work on, whatever it is leading up to the World Cup and beyond.”