Forget all that red-ball nonsense. It’s time to put on the coloured clothes, smack the ball out of the park, and get affairs in order for this summer’s cricket bonanza.

What a journey it’s been for England’s white-ball side over the last four years. From the nadir of the 2015 World Cup to record-breaking feats that have made the mind boggle. Just one stop awaits now before squads for the World Cup are announced in April: five ODIs against West Indies. 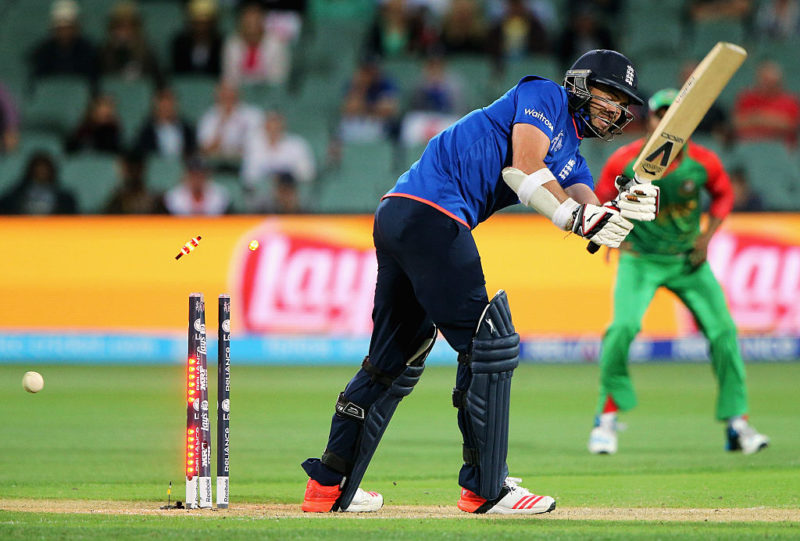 For most of Eoin Morgan’s side, their presence at the tournament is all but guaranteed. One area that could still see a bit of fluctuation is the fast-bowling sector.

Speaking to reporters last month, Morgan said: “We have to be open minded in adjustments that need to be made, particularly, probably, the fast-bowling department. We want fast bowlers, fast bowlers get injured, they pick up niggles. Even when we announce the squad, when we play games after that, we’re still going to have to have replacements like-for-like.”

At the very same press briefing, the name of Jofra Archer loomed large over proceedings – a man Morgan has kept a close eye on and someone who could still make a late dash into the 15-man squad. For the time being, the Sussex seamer is out of the picture. While Chris Woakes and Liam Plunkett are Morgan’s two most trusted pace lieutenants, it’s squeaky-bum time for the likes of Tom Curran, David Willey and Mark Wood, as they look to seal their spots. 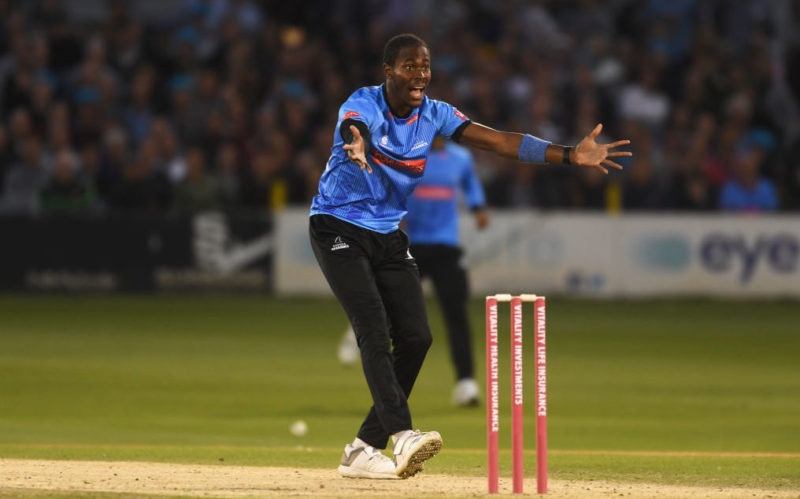 Will we see Archer at the World Cup?

Wood will most certainly be a man under watchful eyes over the course of the series. It wasn’t long ago that his prospects of featuring in the World Cup were hanging by a thread. His sole appearance in the Sri Lanka series last October saw him go wicketless in a 219-run (DLS method) drubbing in the final ODI, having been left out of the previous matches.

“It’s one thing giving guys an opportunity, but those guys have to take hold of that opportunity,” said Trevor Bayliss in the aftermath of that dismal showing.

“Those opportunities could determine who makes a World Cup squad and who doesn’t. It’s a tough school, international cricket.”

But then, St Lucia happened. Up rose Wood, seemingly from the dead. His selection seemed to speak of a last resort – a Test tour gone horribly wrong. Olly Stone’s back injury saw the Durham paceman flown in, and Sam Curran’s innocuous left-arm seam over the first two Tests left a door open for Wood. He banged it down in some fashion. 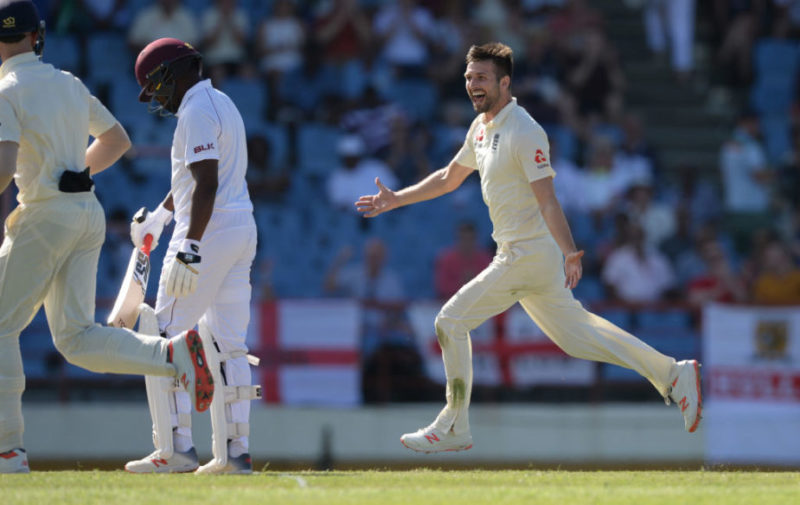 The 3.1 overs he bowled prior to tea on the second day of the final Test will live long in the memory. This wasn’t the half-fit incarnation of Wood that we had been forced to endure in his previous Test returns; this was the fire-breathing monster we had long been waiting for. A new run-up saw the speed gun throw up some appetising numbers: the 90mph barrier was breached with ease in West Indies’ first innings.

While Wood’s ferocity came in whites, it’s likely that Morgan would have been rubbing his hands with glee from the sight of West Indies’ batsmen jumping and jerking. Real pace – the pace that Wood exhibited in taking his first international five-for – remains a dreamy asset for any captain. The question posed during the series will be whether Wood’s day out in the sun was a one-off return or the signalling of a new dawn. 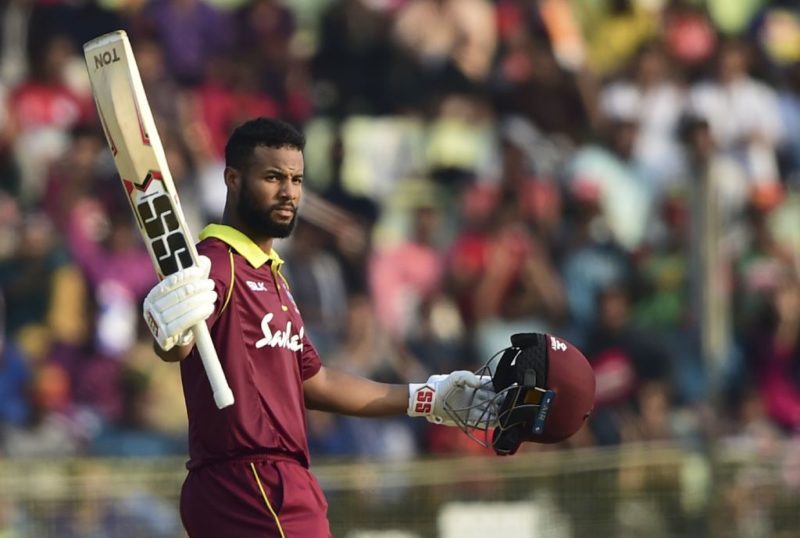 For West Indies, the key headline-grabber is the return of Chris Gayle, as the old-timer looks to finish his ODI career with a World Cup swansong. Nevertheless, it’s the younger faces that England’s bowlers should keep an eye on over the series.

Shimron Hetmyer’s exuberance was unadulterated fun during the Test series, and his ODI record in 2018 was excellent: his tally of 727 runs came at an average of 40.38 and featured three centuries.

Another man capable of delivering a show is Shai Hope, a cricketer whose potential remains unfulfilled at Test level. A first-innings 57 at Bridgetown, punctuated by some flushing straight drives, was followed by a lean return of 62 runs from four innings across the rest of the Test series against England.

Nevertheless, he is an ODI maestro on the rise. Against Bangladesh last December, he reeled off two consecutive unbeaten centuries, the first a staggering knock of 146 not out in a chase of 256. The swagger and bravado of the batsman is evident; West Indies will be hoping he brings some runs to go with it. A possible battle with Wood will be intriguing – Hope was dismissed by Wood in both innings in St Lucia, the extra pace a disturbing surprise for the 25-year old.

England may stand eight places above West Indies in the ODI rankings, but as the Test leg showed, reputations count for nothing amidst battle in the Caribbean. Another riveting series awaits.