You’re struggling for numbers at nets and the teas haven’t been up to standard for a long time. But there’s a more serious problem at play for cricket clubs across the country and one that needs serious addressing: underinsurance.

“Underinsurance is a major issue throughout the insurance industry and the UK,” explains Mark Dearden of ExtraCover Insurance, the country’s most widely used cricket club insurance policy.

“Let’s say you have a pavilion building insured for £150,000 and the building is destroyed by fire. While the cost to build the pavilion again could be £150,000, clubs need to take into account the other associated costs which can increase this figure greatly: on-site clearance, architect fees, planning permission and building regulations; these costs are more significant than people realise. The true re-building costs could easily reach £300,000, which would leave a club underinsured by 50 per cent or £150,000.

“There are a lot of cricket clubs that may have a builder who is a member of the club, and says that they can rebuild their clubhouse for £120,000, but when it comes down to it they can’t because they haven’t taken everything into account.”

The issue has been prevalent in the cricketing sphere, with Dearden providing the example of a club that had a rebuild sum of £110,000. “The clubhouse was destroyed by a fire due to an electrical fault. But almost immediately, it was realised that the club was underinsured and the clubhouse should have been insured for £235,000. They had a massive gap to fill. 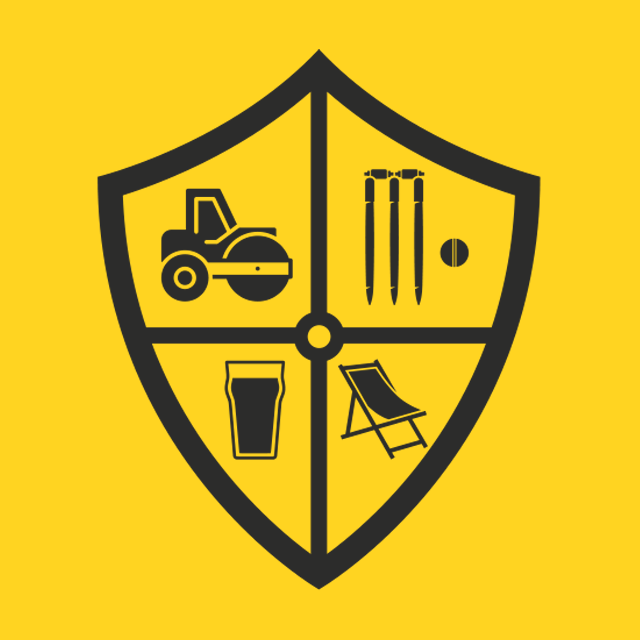 “We had a recent incident with Olicanian CC, one of our customers and a club that was destroyed by a fire but had the correct sum insured thanks to a chartered surveyor that was able to advise them on the correct rebuild sum. Many clubs don’t have access to that level of expertise.”

Here’s where ExtraCover Insurance step in, with their initiative to encourage clubs to seek out professional advice and be granted a re-evaluation of the true rebuilding costs of their club buildings.

“We’re trying to encourage clubs to use a great online tool we have which allows them to get a professional rebuild cost assessment report, to help them to insure for the correct amount going forward, so if there is a major loss, the club are properly protected.”