England batsman Alex Hales has been suspended from cricket for 21 days after failing a drugs test for the second time, according to the Guardian.

Hales tested positive for a recreational drug and has not yet played in any of Nottinghamshire’s Royal London One-Day Cup fixtures – because of the suspension, it is believed – although he is still expected to join England’s World Cup training camp in Cardiff this weekend.

The 30-year-old was named in England’s provisional World Cup squad last week. According to the report, it is not thought that selectors knew about his violation of the ECB drugs policy when they announced the squad. 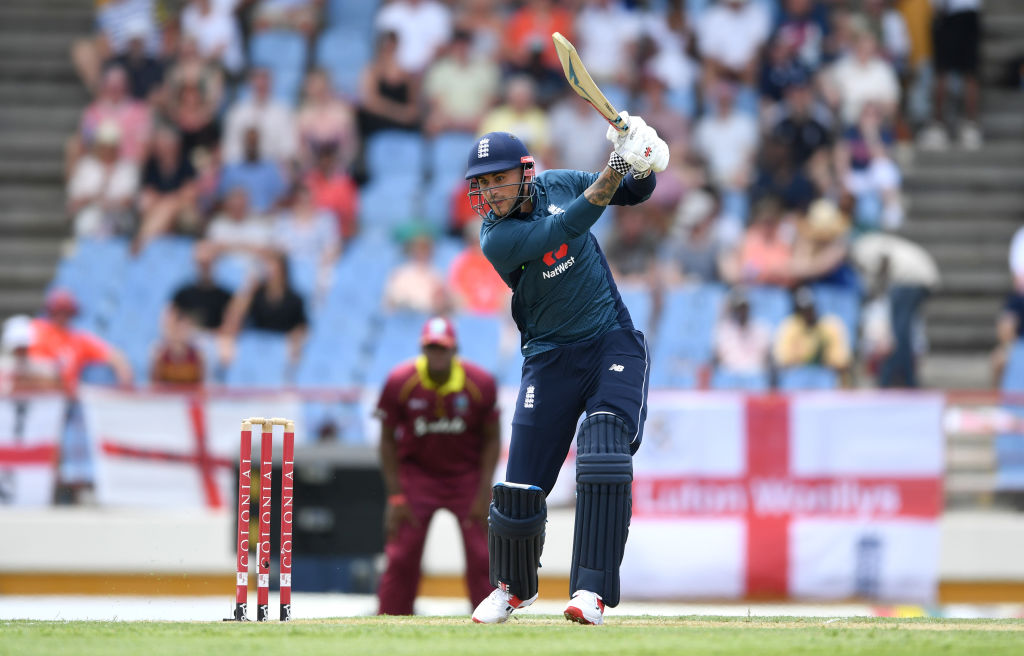 It is Hales’ second ECB sanction over the past year. In December the board banned him for six ODI matches (four of them suspended) for his part in a brawl outside a Bristol nightclub in September 2017. Both he and Ben Stokes accepted ECB charges of bringing the game into disrepute, although Stokes was cleared of affray at Bristol Crown Court, and Hales faced no criminal charges.

The Nottinghamshire batsman featured in England’s recent drawn series in the West Indies. Hales has scored six ODI centuries for England and averages 38 in the format. 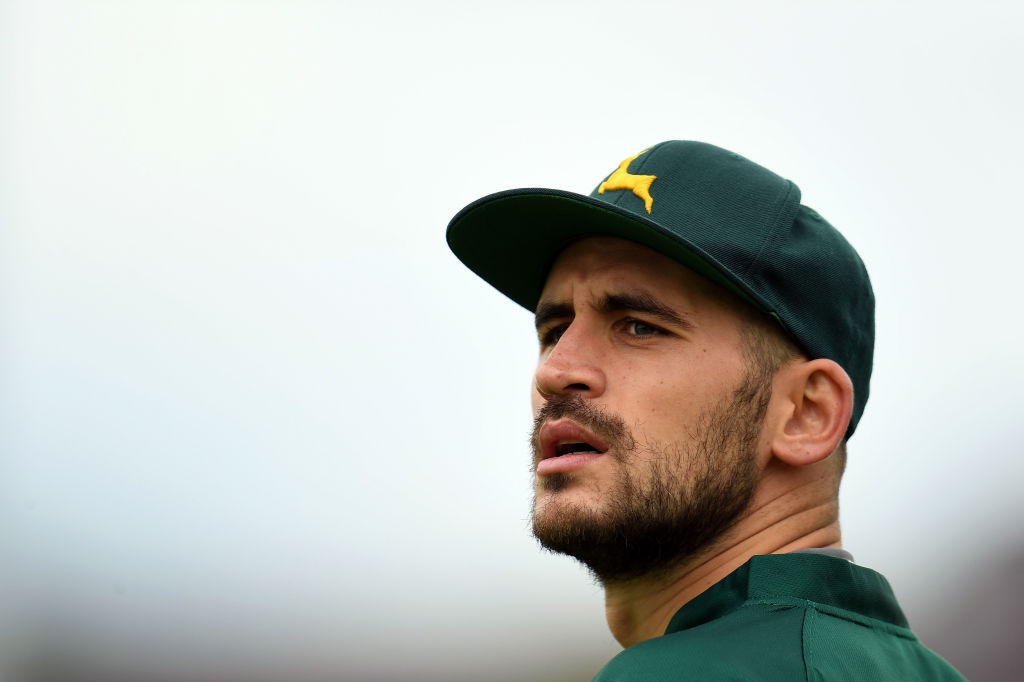 It is unclear how the suspension will affect Hales’ World Cup chances. Although it is not yet clear when it started, it seems his suspension will have been served in time for him to take part in England’s summer opener against Ireland on May 3, according to the report.

The ECB subjects all professional men’s cricketers to drugs tests at the beginning and end of every season. The first offence carries no suspension. Only the county medical officer is informed, and the player is offered rehabilitative treatment.

But a second violation triggers a three-week ban and a fine equivalent to 5% of the player’s annual salary. A third violation would be punished by a 12-month ban, and give both England and Nottinghamshire the chance to revoke Hales’ contract.

Related Story: Eoin Morgan open to Alex Hales return if ‘breakdown in trust’ can be resolved

England’s first match of the World Cup is against South Africa on May 30. Selectors do not have to finalise their squad until May 23.