Sir Andrew Strauss has taken up the role as chair of the ECB cricket committee. The former England opener returns to the governing body having previously occupied the director of cricket position.

“It is a real pleasure to return to ECB in this new capacity,” he said. “ECB and the whole cricket family have been a vital source of support over an extremely difficult year and it’s really great to be back at Lord’s, a place that has become a second home to me.

“I’m extremely passionate about developing and growing cricket in England and Wales and I look forward to working with my colleagues on the cricket committee to continually drive all aspects of the professional game, including women’s, men’s and disability cricket.”

Strauss has been credited with laying the foundations for England’s triumph at the 2019 World Cup. He brought many positive changes in his three-and-a-half years as director of cricket, installing Trevor Bayliss as head coach, who, along with captain Eoin Morgan, sparked their white-ball revolution. He resigned in October 2018 to spend more time with his wife Ruth, who had been in treatment for lung cancer. She has since passed.

Strauss also took England to No.1 in the ICC Test Rankings during his captaincy tenure, leading the side during their 2011 Ashes series victory. He was awarded a knighthood for his services to cricket earlier this week.

“Sir Andrew has and always will be a massive part of the cricket family and I am thrilled that he is returning to ECB in a role he is perfectly placed to take on,” said Tom Harisson, ECB’s chief executive officer. 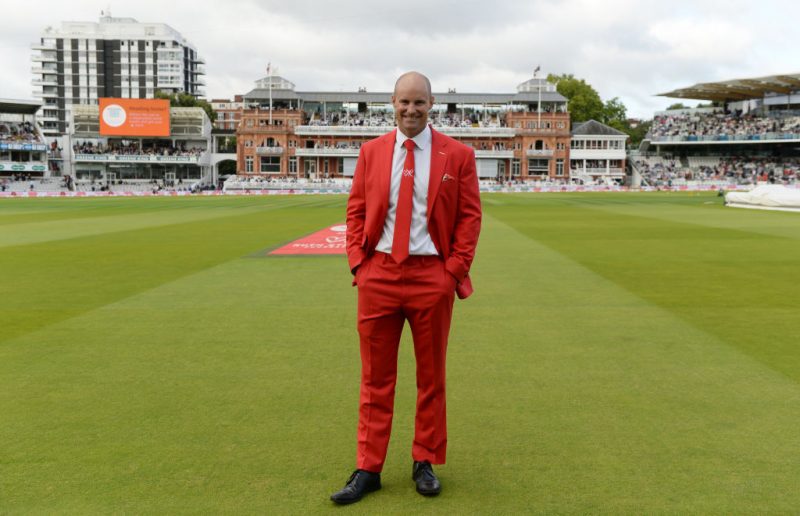 “He excels at everything he sets his mind to – from winning the Ashes as captain of England and shaping the culture of a World Cup-winning team as our director of England cricket, to supporting his family under unimaginable circumstances and launching The Ruth Strauss Foundation which recently raised £500,000 at the Lord’s Ashes Test.

“He is an inspiration to all who work with him and I know I speak on behalf of everyone at ECB and the wider game when I say we are delighted to welcome him back in this important role.”