A year ago, Anya Shrubsole had Smriti Mandhana bowled for a duck in the second over of India’s chase in the World Cup 2017 final. This summer, however, the two find themselves on the same side and Shrubsole couldn’t be happier.

England’s new ball bowler was Player of the Match in the final and found herself on the cover of the Wisden Almanack for her remarkable six-wicket haul to earn her side the trophy. Since that day Mandhana has dusted off her poor run to be in blistering form, making four fifties from five matches against England just this year.

Shrubsole is keen to team up with the India opener in the KIA Super League, where they will aim to defend Western Storm’s title in a campaign starting Sunday. 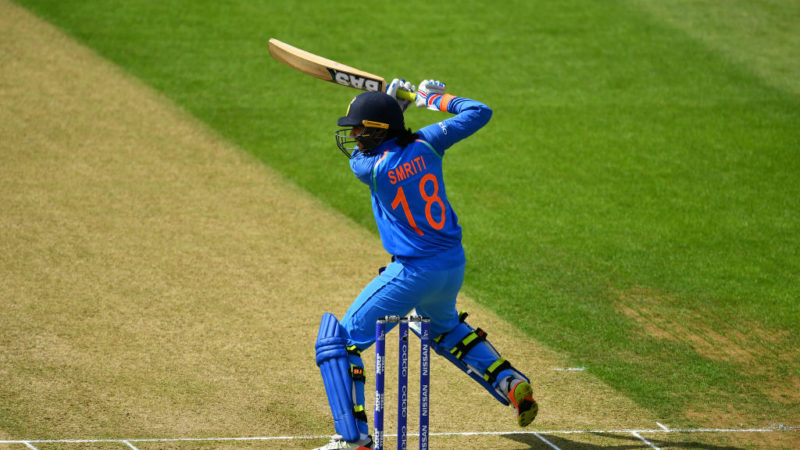 “I’m certainly looking forward to having her on my side rather than having to bowl against her,” Shrubsole told Sky Sports.

“She’s had a bit of success against us for India, so I’ll be glad to watch her do her thing from the dressing room and not 22 yards away with the ball in my hand. She’s such a talented player, she’s a great recruit to our side and we’re looking forward to watching her impress.”

The stylish Indian left-hand batter is one of two Indians in the third edition of the competition, along with Harmanpreet Kaur, India’s T20I captain.

While the likes of Ellyse Perry and Jess Jonassen have chosen to sit this one out, the KSL still boasts of a strong foreign presence, including in top players from Australia, New Zealand, South Africa and the West Indies. 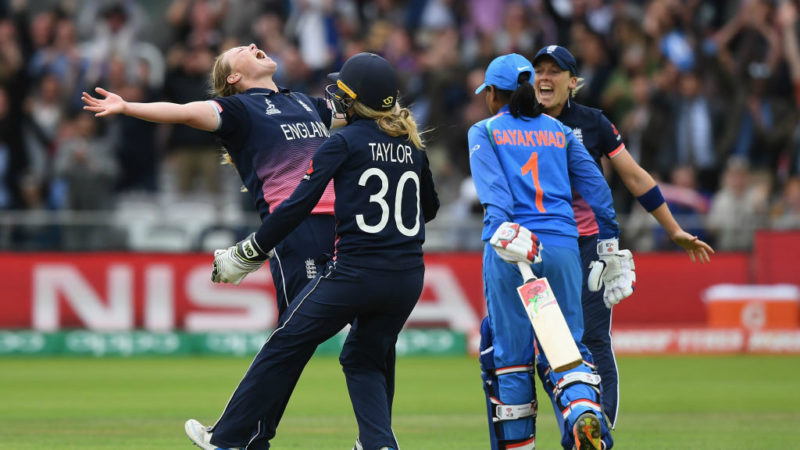 However, Shrubsole believes it will still be the local flavour that will make a winning combination. “It will be strength of squad and depth of players that will count,” she said. “Teams won’t be able to rely solely on their overseas stars to win them games.”

One person hoping that this will be the case is Mark Robinson, the England Women coach. With the Women’s World T20 coming up in November, this match practice will be useful.

“Apart from Nat Sciver, we have probably let overseas players dominate, which cheeses me off,” said Robinson recently. “I don’t want to play second fiddle to them, I want our girls to step up.”