Andy Flower will step in as England’s Director of Cricket for the summer after Andrew Strauss took a break from the game to support his wife’s fight against cancer.

Ruth, Strauss’ wife, was diagnosed in December last year, when Strauss was in Australia for the Ashes. He left the tour immediately, and though he didn’t re-join the touring party immediately, he continued in his role in the new year.

However, with his wife set to start a new treatment later this week, Strauss has temporarily stepped back to offer her his full support.

Some news from Andrew Strauss, Director of England Cricket.

Our thoughts and best wishes are with Straussy and his family. pic.twitter.com/PQtxsW1PWt

“My wife was diagnosed with cancer in December,” Strauss said on Tuesday, May 22. “We are very lucky, she has been very well up to now, although she is starting a new treatment on Friday which is going to more challenging for her, and as such I am going to be stepping back from my day-to-day duties while that treatment is going on.

“On a day-to-day basis Andy Flower is going to be stepping in for me over the course of the summer. We all know about his qualities and his experience of both England and English cricket and he will fill in my shoes very adequately.

“I look forward to returning and grabbing the reins again. But, at this period of time, my focus has to be on supporting Ruth and my family at a challenging time for us.” 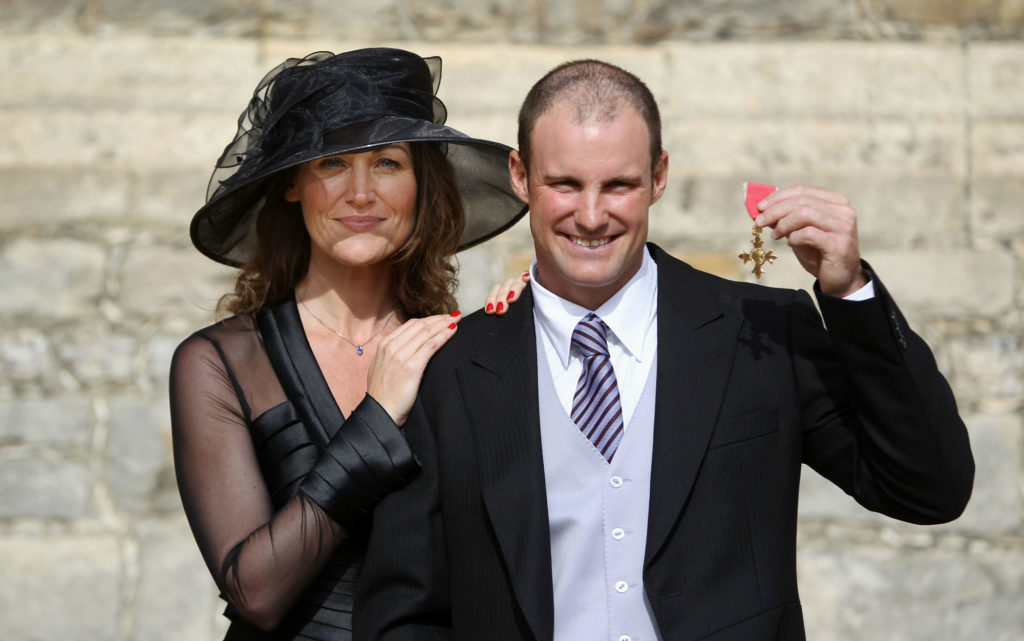 Strauss’s wife Ruth was diagnosed with cancer in December

“The idea is for us to get better information on all the players in county cricket,” he said. “This is not what some people think it is, around loads of data and statistics. This is about getting qualitative information on what England’s needs are.

“But they won’t compile reports on their own players, if they are involved in a county. It is just formalising a process that has been going on in a more ad hoc manner for a long time.”