Darren Lehmann, the former head coach of Australia, said his successor, the newly appointed Justin Langer, has “the best job in the world”.

Langer was on Thursday May 3 named coach of Australia men’s national side in all three formats.

Lehmann, a former teammate of Langer said, “I’m just so pleased that Australian cricket is going to be in such good hands. He’s got the best job in the world, and I know it’s a job that I’ll miss because I loved every minute of it.”

Lehmann stepped down from his position after the tour of South Africa, following the ball-tampering incident that resulted in punishments for Steve Smith, David Warner and Cameron Bancroft. He said Langer was the right person to take Australian cricket forward at a difficult time and “they couldn’t have a better person to lead them now”. 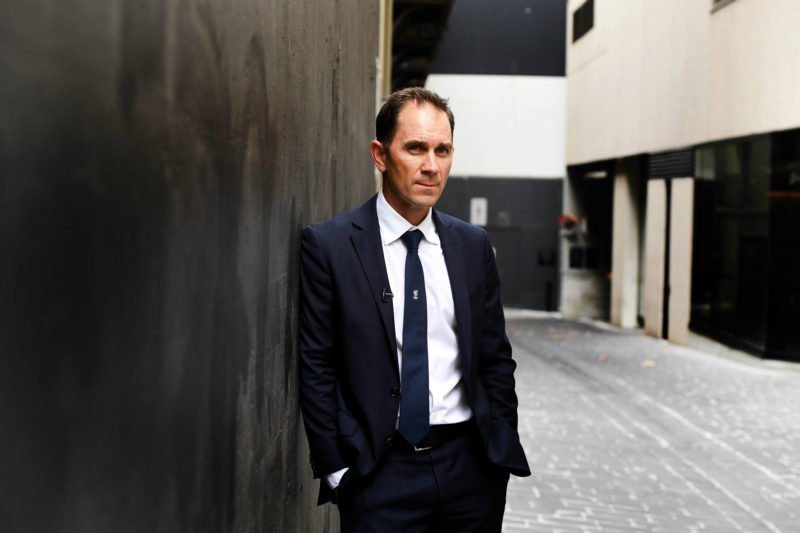 Speaking to the media after his appointment, Langer insisted the suspended trio would be “welcomed back” in the team after they served their bans, and Lehmann backed his stance.

"He's got the best job in the world"

“I was really pleased that Justin made mention of those three guys (Smith, Warner and Bancroft) who aren’t playing at the moment, because they are, and they’ll continue to be, valuable players for the future of Australian cricket.

“He didn’t close the door on anyone, and I think that’s an important message,” said Lehmann. 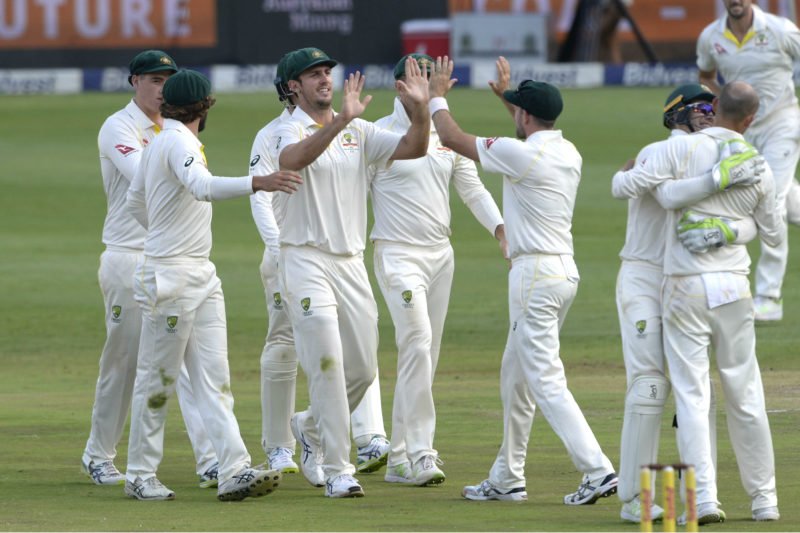 “They’re a great bunch of blokes, all of them,” said Lehmann of the team

The former coach also had words of praise for the current team. “He has got a really good group of players and they’ll play in an exciting way, and I’m really looking forward to watching them do that,” he said.

Related Story: Justin Langer: I nearly retired before opening with Hayden for the first time

“They’re a great bunch of blokes, all of them. I loved them and, and JL will love working with them. They all bring different attributes, but they are all such good professional athletes and as he’ll already know they’re so much fitter and stronger than any players from our era.

“They’ve got a great work ethic, they train bloody hard to get better and he’ll just need to keep teaching them the game of cricket, that’s the one area that all of us always need to improve on.”