David Warner will be part of the Channel Nine commentary team during the upcoming ODI series between England and Australia.

Warner, serving a 12-month Cricket Australia ban for the ball-tampering incident in March, is all set to join the Nine commentary team in Cardiff for the second ODI.

The five-match ODI series will be followed a one-off T20I, but it is not immediately clear if Warner’s stint as commentator will extend past the Cardiff ODI.

Great to be back at it, working on fly speed… https://t.co/JIfr5v4UvH

Tom Malone, the Nine Director of Sport, said Warner wanted to atone for his mistakes and move on. “Dave is the best one-day and T20 batsman of the past decade so he’s perfectly placed to join our coverage for the UK series,” he was quoted as saying by cricket.com.au.

“People have tried to paint Dave as the villain in all this, but he’s been hurting as much as the others.

“We’ve had a professional relationship with Dave for five years now we’ve always found him to be a pretty normal and humble bloke. He just wants to atone for his mistakes and move on – I hope Australia gives all of them that chance.” 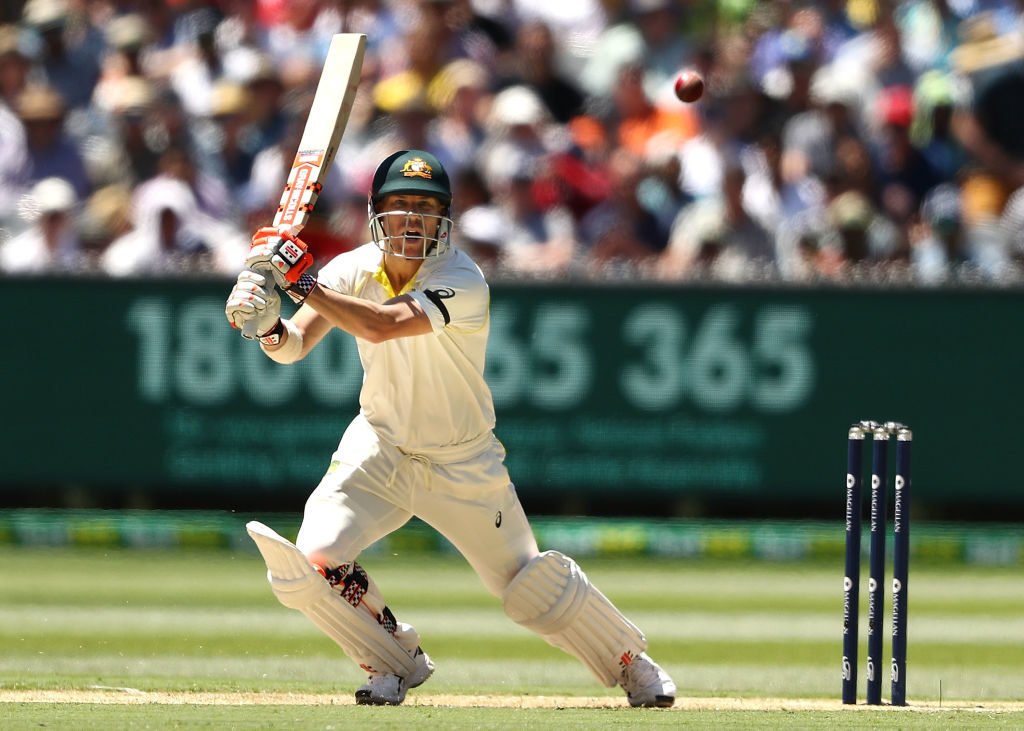 Warner is set to return to the field in Canada for Winnipeg Hawks at the Global T20 league later this month.

The former Australia vice-captain is also set to play a part of the grade cricket season with Sydney-based Randwick Petersham this year, and has signed up to play in Northern Territory Cricket’s Strike League, which includes both T20 and one-day games in Darwin.

Along with Warner, Steve Smith also received a 12-month ban for his role in the scandal, while Cameron Bancroft is out for nine months.