England allrounder David Willey has questioned whether fast-tracking Jofra Archer into the England squad this close to the 2019 World Cup would be in the best interests of the team.

England put in substantial effort after the previous World Cup – they crashed out at the group stage after defeat to Bangladesh – to revamp their squad with limited-overs specialists. They are now a potent, well-settled unit, ranked No.1 in the world in ODIs and billed as one of the favourites to lift the World Cup.

There has, however, been a clamour to include Archer, the Barbados-born all-rounder who will be eligible for England selection at the end of this month. Willey, however, implored caution. 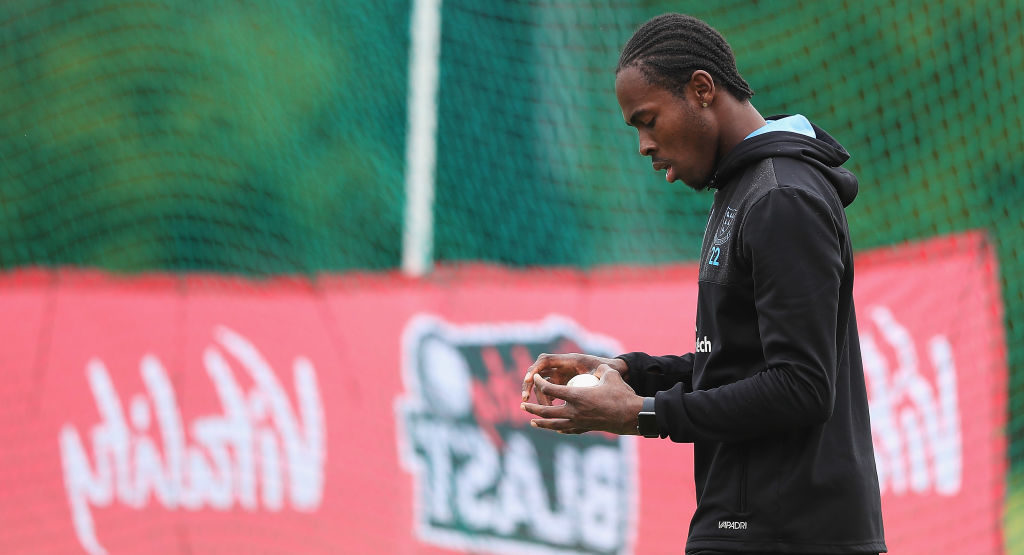 “It’s an interesting dilemma for the captain, coaches and selectors,” Willey said. “It’s a group of players that have been together for three or four years now that have got us to No.1. And there’s a reason for that. Whether someone should just walk in at the drop of a hat because they’re available, whether that’s the right thing, I don’t know.”

Willey will be one of the players competing for spots with Archer should the England selectors give the green light on his inclusion. Willey does not hold a guaranteed spot in the XI or indeed the squad, having been left out of all five ODIs of England’s recently-concluded series in the West Indies.

However, Willey offers plenty of experience, with 42 ODI caps and a skillset to match the conditions at home in England. Archer, by contrast, possesses no international experience, and for all his excellence in franchise T20 cricket there is a gulf between domestic and international competition. 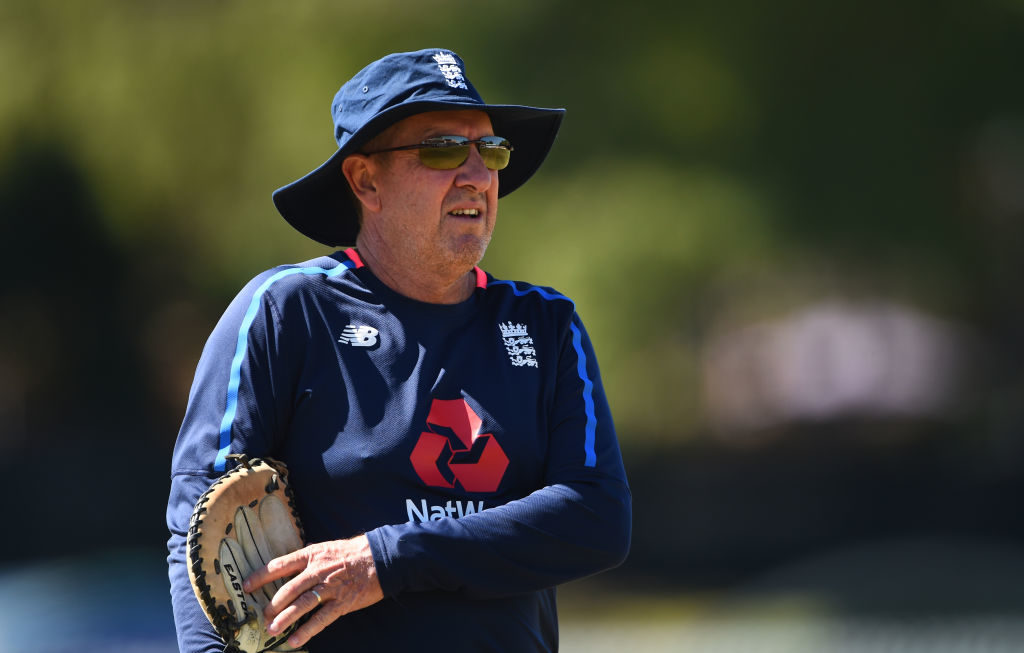 Coach Trevor Bayliss has said he is considering calling up Archer

“I don’t know Jofra particularly well,” Willey said. “I couldn’t tell you if he’s got a particularly good record in white-ball cricket, to be honest. But it [tough selection decisions] is always part of professional sport. You have to accept these things and there’s one way to make sure it’s not you: by performing out in the middle.

"Whether someone should just walk in at the drop of a hat because they're available, whether that's the right thing, I don't know"

“I imagine every bowler in that dressing room will be trying to do that, to make sure it’s not them that gets left out should that happen.

“I think I went quite well last summer in English conditions, but you never know. There is plenty of competition for places, so you don’t quite know where they are going to go in the balance of the squad and bowling attack.” The one undeniable trait of Willey’s bowling is his ability to swing the ball.

Trevor Bayliss has hinted that Jofra Archer could be in line for an international debut when England take on Pakistan in May, before the start of the World Cup. https://t.co/Blts0qX7jB

However, before the flagship one-day tournament, Willey will have an altogether different challenge – bowling to a world-champion West Indies side in the two remaining T20Is of their current tour.

Willey has already endured a bad first game, where he was taken out after two overs that cost 20 runs and was never brought back. However, he remained confident that he’d be able to use his natural talents to give himself the best shot.

“The reason I’ve played as much white-ball cricket around the world as I have done is my ability to swing the ball up front and being a left-armer as well,” he said. “It is a bonus being able to do that and I need to continue to do that and also have an impact in other areas as well.

“If you get wickets early on in T20 cricket, they have to rebuild and it slows the run-rate. Or they have to take high risk options and hopefully you can take wickets. 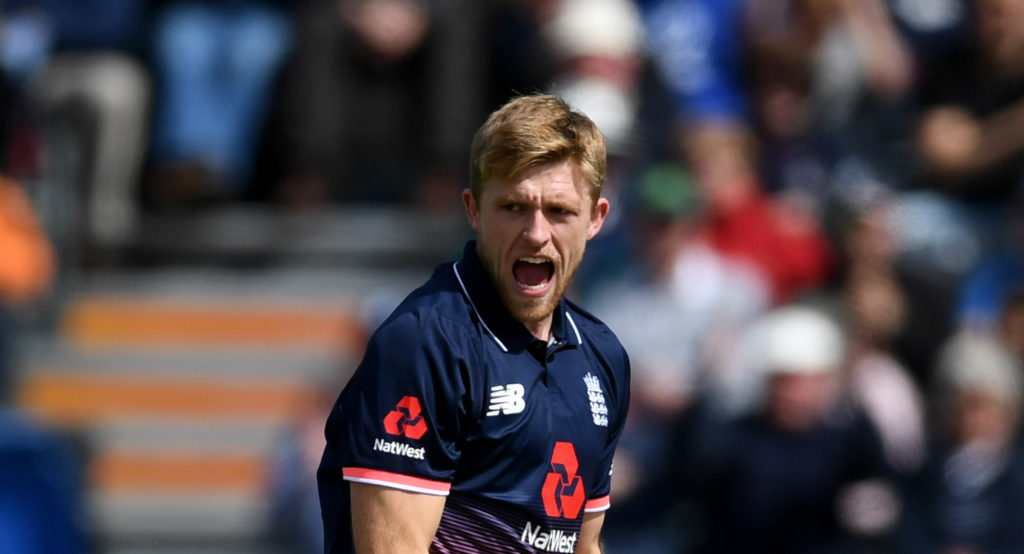 “I was very disappointed not to play in the ODIs, but part of professional sport is that you have to accept these things. I was disappointed, but I think I’d be in the wrong place if I wasn’t. Hopefully, I’m the first left-armer on the team sheet, should there be one.”

The downside of Willey’s bowling is that he lacks the pace to make up for when the ball loses shine and stops swinging. However, he sounded confident of his ability to bowl with the old ball.

“I’m confident about coming back later in the innings,” he said. “I did quite well back home last summer and I don’t think anything has changed since then, apart from opportunities and game time.”