Kevin Pietersen, the former England batsman, has said the ECB’s focus on limited-overs cricket was alienating those who care more about Test cricket.

Since a disastrous 2015 World Cup – England failed to get past the league phase – they have shifted focus to limited-overs cricket, with an eye on winning the 2019 World Cup on home soil.

That strategy has reaped dividends, with England now the No.1-ranked ODI side. However, they are No.5 in the Test rankings, and are in the middle of an unwanted streak, having failed to win any of their last 13 overseas Test matches.

Most recently, England lost the Lord’s Test to Pakistan, and needed to fight back to draw the series 1-1. And Pietersen said the change in direction was to the “detriment” of England’s Test team.

We went back to Downing Street yesterday and we’ll both remember it with @socceraid! @flintoff11! ? pic.twitter.com/37V2pNSWX5

“I don’t know which direction they want to go in,” said the former captain. “We won a T20 World Cup, we won the Ashes home and away, we beat India in India a few years ago.

“England haven’t won a 50-over World Cup, I know that was the message a few years ago to do that and you can see they are driving towards that World Cup in England next summer, at the detriment of Test cricket.”

Pietersen added that it was particularly frustrating for former players. “I think it’s sad and frustrating for us as players who have played over 100 Test matches,” he said. “The public care a lot more about Test match cricket than they do about the shorter form of the game.

“The big series will continue to exist, the Ashes will be fine, India v Pakistan, Australia against South Africa.” 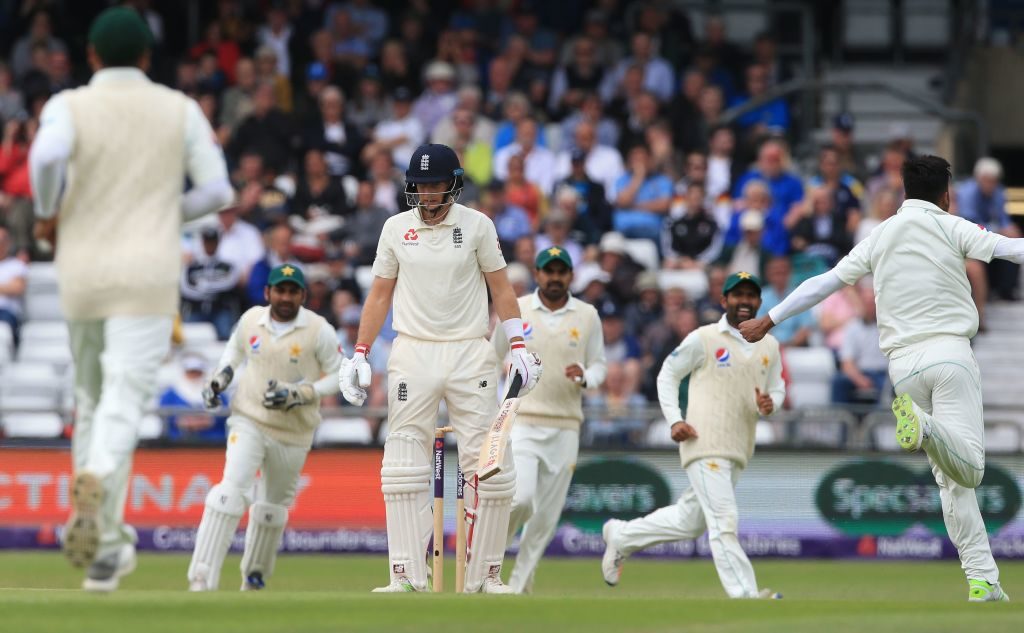 England lost the Lord’s Test to Pakistan, and fought back to draw the series 1-1

England are all set to face Scotland in a one-off ODI on Sunday, before a five-match series against Australia, starting with the first ODI on June 13.

It will be Australia’s first series in any format since the ball-tampering scandal in March, and Pietersen expected England “to go after them” for that. “Australia are always the pantomime villain, no doubt the English are going to go after them,” he said. “But that’s the nature of the beast, they always go after us when we go there.

“They have just got to win, when you win the media go with you, when they lose they hammer you.”