Australia head coach Justin Langer on Monday, December 31, said he feels like the “director of a soap opera”, as the drama around the banned trio of Steve Smith, David Warner and Cameron Bancroft saw another episode unfold recently.

Since the ball-tampering incident in the Cape Town Test, despite the bans handed out to the trio, they have not been out of the news. They once again made it to the headlines last week, with Steve Smith and Colin Bancroft sitting down for interviews.

Both pre-recorded interviews with Fox Sports were aired around the Boxing Day Test between India and Australia, and Langer admitted it was a “distraction”. 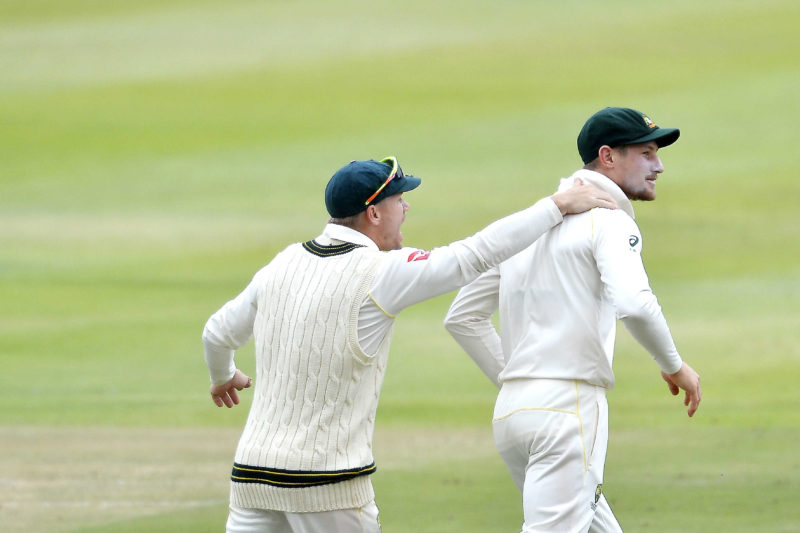 Speaking to Adam Gilchrist, the former Australia wicket-keeper batsman, Bancroft had said: “Dave [Warner] suggested to me to carry the action out on the ball given the situation we were in in the game and I didn’t know any better.” Smith too had opened up and spoke at length about the scandal, admitting: “That was my failure of leadership for that and I have taken responsibility for that”, while also criticising Cricket Australia’s James Sutherland and Pat Howard.
"That's part of coaching – it's man management, looking after people and caring for people"

“It’s all just part of the soap opera we’re in every day. I feel like a director of a soap opera at the moment, I honestly do,” Langer told reporters as the team got ready for the fourth and final Test in Sydney starting January 3. Yet, he said supporting the trio was part of his job.

“That’s part of coaching – it’s man management, looking after people and caring for people. That was just another distraction last week. There are different ways you can look at those interviews,” he added. 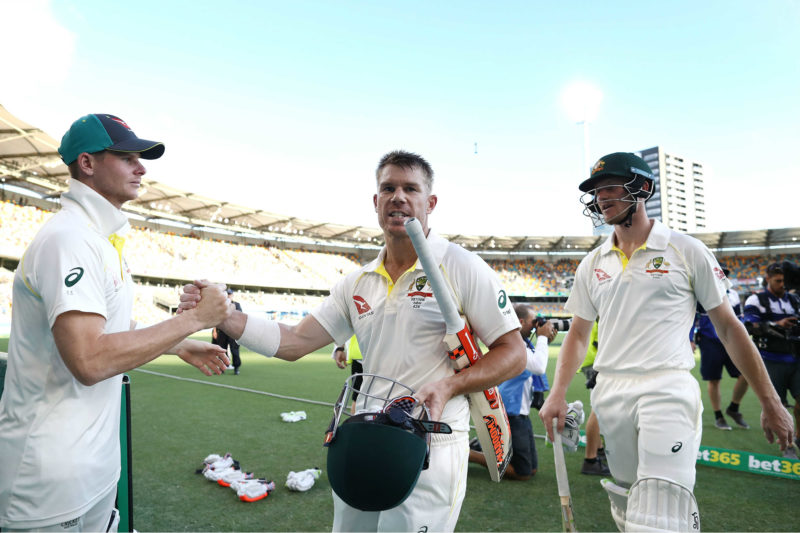 Langer said he’s been in touch with all the three players and they will be welcomed in the team following a “process”.

Related Story: ‘We were the worst team in the world’ – Langer hails Australia turnaround in T20Is

“It’s just another part of our day-to-day job. We’re in touch with the boys all the time, there’s a really good process we’re going to go through to get the boys back into the team.”