Sam Curran, the England all-rounder, justified his spot in the playing XI again with another gritty half-century on the first day of the Southampton Test against India on Thursday, August 30.

“I just tried to play my natural game,” Curran said after the end of play. “I love being in the side and I almost played with no fear, tried to be nice and positive and get some partnerships – not try to overthink it. Luckily enough it came off and we have a decent score on the board.

“I wasn’t proving a point at all – I was just playing the way I do, naturally and freely.”

In the first Test against India in Birmingham, when Curran stepped in to bat, England were struggling at 86-6 in their second innings. It was Curran’s crucial knock of 63 – which was also his maiden Test half-century – that powered the hosts to a total which was good enough to help them seal their first win. 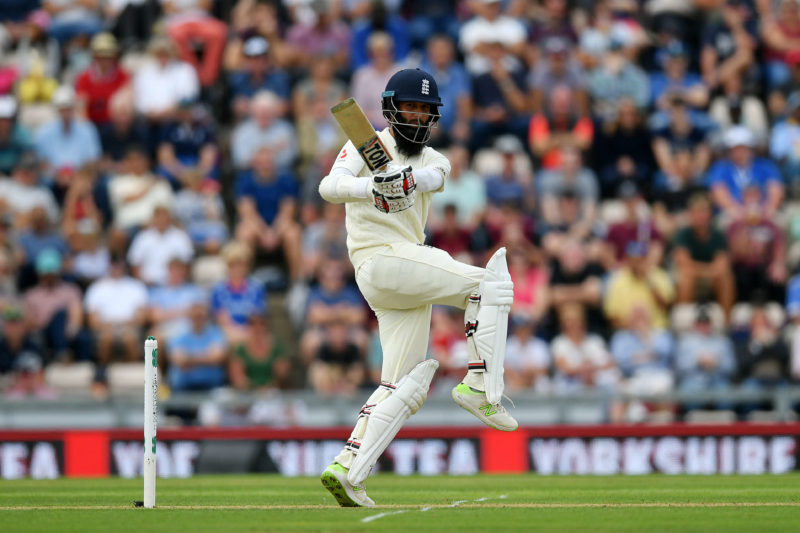 In the ongoing fourth Test, England’s top-order failed to put up the runs on the scoreboard. By the time Curran’s chance to bat came, England were again at a now-familiar 86-6. A brilliant rescue act from Curran lift the hosts to a first innings total of 246.

Curran went on to score his second Test half-century, scoring a 136-ball 78, and along the way, he also shared important partnerships with Moeen Ali and Stuart Broad of 81 and 63 respectively.

Away from the international set-up during that Test, Curran was busy with Surrey. He made scores of 40 and 31, and also picked up one wicket against Lancashire.

"Look at someone like Ben Stokes – he contributes with bat and ball constantly, that’s what I want to do"

In the fourth Test, the all-rounder was picked ahead of Woakes. “I was disappointed but at the same time took it as a positive,” said Curran of being axed.

“You can’t really leave out someone who’s got a hundred (Woakes). It’s a great squad at the minute, and everyone is fighting for their places. It’s a great place to be and there’s good depth in the squad. 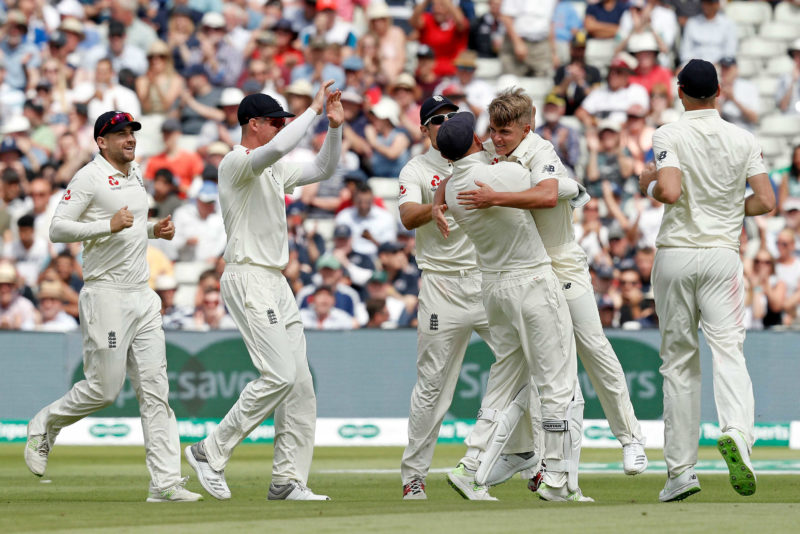 “I was unlucky obviously last week to miss out. But I love being around the squad. There are some great names in the team and I’m learning so much.”

Curran also added that he was aiming to bat “up the order a bit more at Surrey” and be as consistent as Stokes with both bat and ball.

Related Story: Who should England pick for the 2020 T20 World Cup? Our writers have their say

“I love batting and bowling. I’d like to be batting up the order a bit more at Surrey. Look at someone like Ben Stokes, he contributes with bat and ball constantly, and that’s what I want to do. Hopefully, I can get up the order at Surrey first and score some nice runs,” he said.

“That’s what all-rounders love doing: big performances when the team needs you.”