Zaheer Khan, the former India paceman, said India had enough time to get acclimatised to English conditions ahead of their five-Test series, which will begin at Edgbaston on August 1.

India first travel to Ireland for a two-match T20Is series in June before making the short trip across to England for three ODIs and as many T20Is from July 3 to July 17.

The visitors then have the remainder of July acclimatise as much as possible to English conditions, and Khan believed that was ample time to prepare for the Test series. 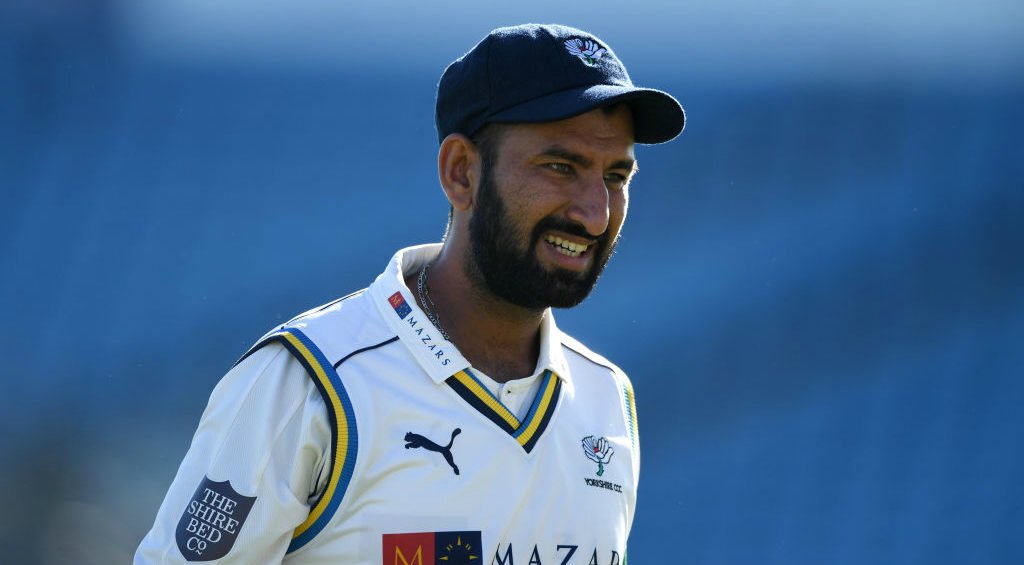 Cheteshwar Pujara is playing for Yorkshire in the County Championship

“One thing with England is the weather is not consistent. In overcast conditions, the ball is going to swing. At the end of day, you need the right frame of mind and right technique to deal with it as a bowler or batsman.”

India’s preparations for the series have already begun, even as the IPL steams ahead. Cheteshwar Pujara and Ishant Sharma, both Test specialists, have turned out for Yorkshire and Sussex respectively in the County Championship this season, with the latter scoring his maiden first-class half-century against Leicestershire. 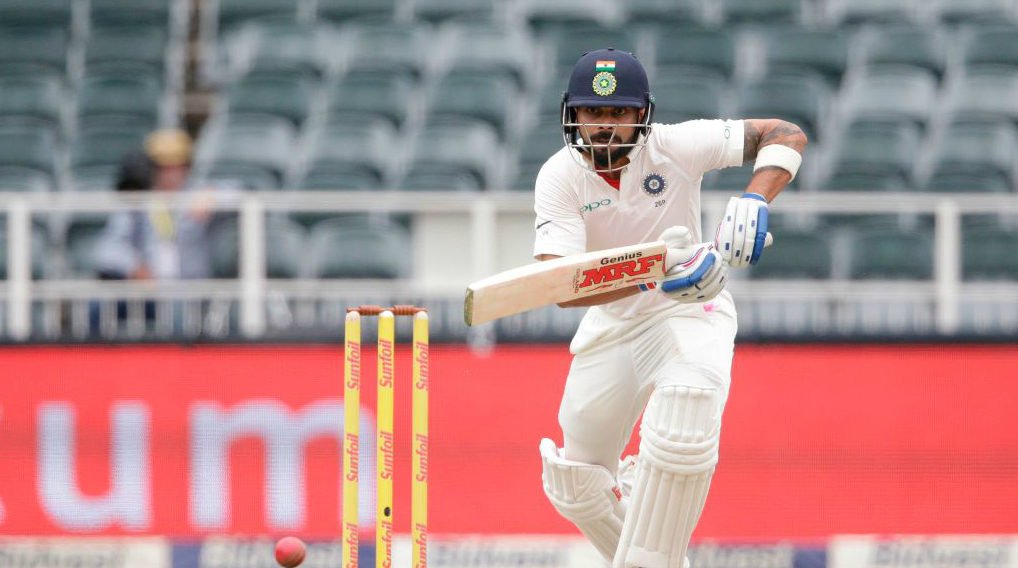 Virat Kohli, the India captain, has also stated his desire to sign up for a county side after the conclusion of the IPL, but Khan – who played a big role in India’s 1-0 win in England in 2007 – said it wasn’t a necessity, and that it was Kohli’s decision to make.