A disagreement over the distribution of complimentary tickets for India’s upcoming home ODI against West Indies in Indore could lead to a change in venues, as the BCCI and the Madhya Pradesh Cricket Association (MPCA) clashed over allocated hospitality seats.

The latest BCCI constitution states that 90 per cent of the stadium’s capacity is for public sale and 10 per cent are complimentary tickets to be used at the discretion of the national governing body.

It is the BCCI’s demand for ‘various sections of BCCI stakeholders like sponsors, teams, BCCI members, BCCI sub-committee etc’ in the hospitality pavilion that has stirred the controversy. 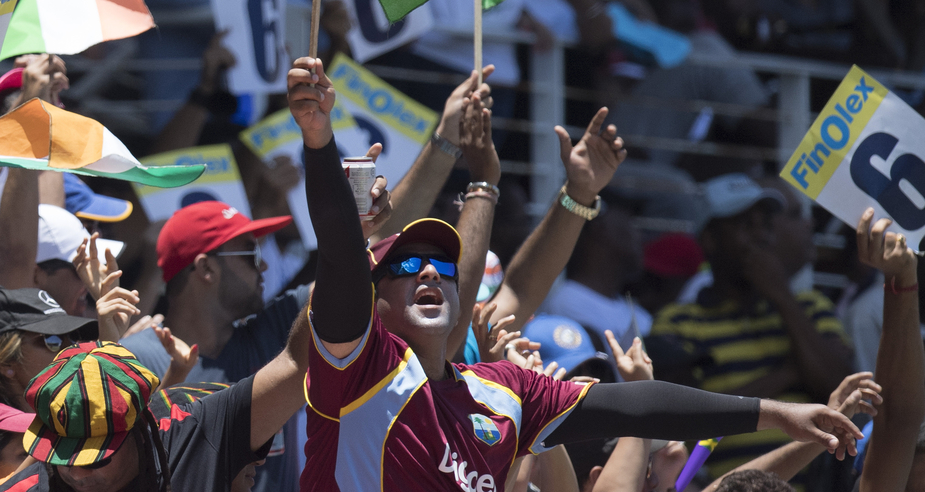 “The managing committee of MPCA has decided that it is not possible to organise the second ODI between India and West Indies in Indore if BCCI doesn’t back down from it’s demand of complimentary tickets. We have intimated BCCI,” said Milind Kanmadikar, MPCA joint secretary, to Press Trust of India.

“Even we have to cater demands of our members, various government agencies. We also have only 10 percent complimentaries in our state unit’s constitution but from that we can give the amount (five percent from each gallery) BCCI wants. The unilateral, arbitrary, mysterious and leisurely decision making and working of BCCI has caused such huge loss to Association and the local cricket fans of our State.”

The match is scheduled to take place on October 24 as part of the five-game ODI series.