Joe Root is not too fussed about his failure to convert starts into centuries, saying that it’s “just a matter of time” before he can reverse the trend.

The England Test captain last scored a century in the longest format back in August 2017 during the first Test of the three-match series against the Windies in Birmingham. Since then he has hit nine half-centuries in nine Tests but has been unable to cross three figures even once.

His highest score during the course of the nine Tests is 83, scored against Australia in Sydney in the last match of the Ashes, which England lost 4-0. 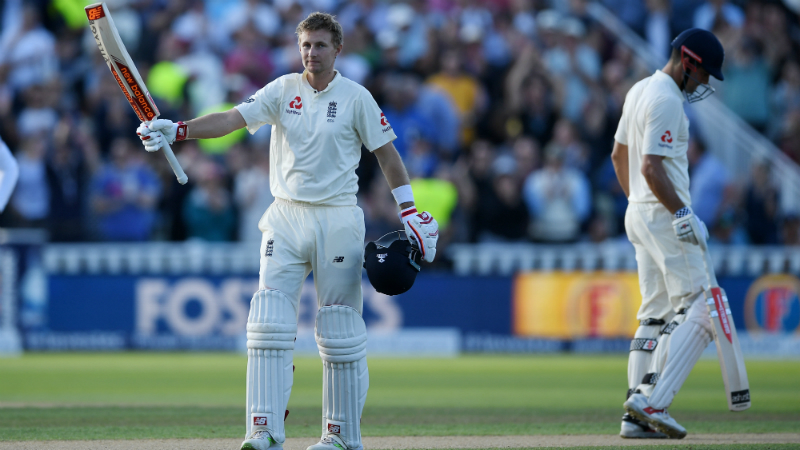 “I’m sure it’s just a matter of time,” Root told Sky Sports. “I’ve got to keep trusting in my own game and making sure that I’m constantly trying to evolve and get better, but also have the same mental approach that I have because I have been very consistent with the bat.

“It can change very quickly. There will be one or two innings where it just clicks into place and I’ll go on a little run of big scores. I’ve just got to keep searching for it, trusting it and believing it and I know eventually it will happen.”

The three top-ranked Test batsmen in the ICC charts have very little to separate them, bar in one column. 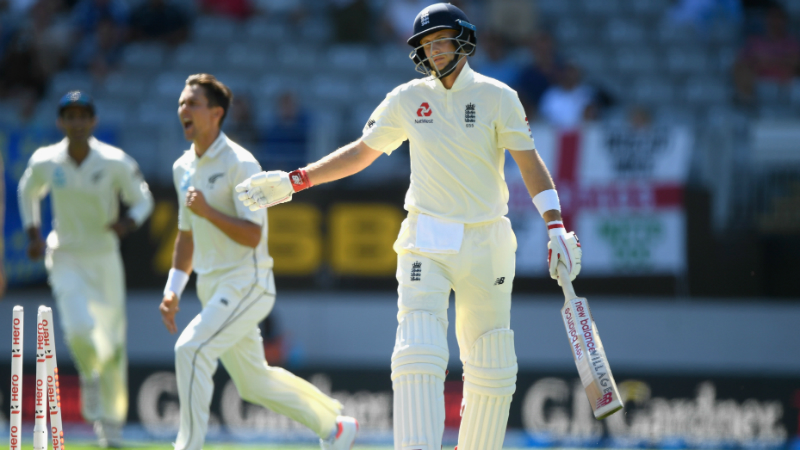 Along with sorting his numbers, the 27-year-old will be keen on addressing his side’s top-order woes. England have five Test losses in their last seven outings and a lot of it has been due to their frailties at the top of the batting order.

In a bid to address that, Root will move up to No.3 for the upcoming series against Pakistan and India, and said, “When you’re losing it is very hard because you look at that and you think sometimes the difference is going on and making big hundreds. One thing I will say is that if I keep getting up and beyond 50 and I start going on a bit more frequently then we’ll be in a strong place as a side and I’ll be scoring a lot more runs.”