Keaton Jennings knows exactly what he wants from the Headingley Test that starts on Friday June 1.

“It might be the last Test that I play,” he says. “So I really want to enjoy the feeling and the five days of tough, hard cricket. I want to play with a free, happy heart and take in every moment I can.”

Jennings has so far played six Tests, the first of which came late in 2016 in Mumbai. He scored a century, but managed six single-digit scores, including three ducks, in his next 11 innings and was subsequently dropped.

After consecutive knocks 109, 126, 136, 73, 69 and 23* in various formats in domestic cricket, and combined with Mark Stoneman’s scores of 4 and 9 in the two innings at Lord’s, Jennings is all set to partner Alastair Cook in Test whites once again. 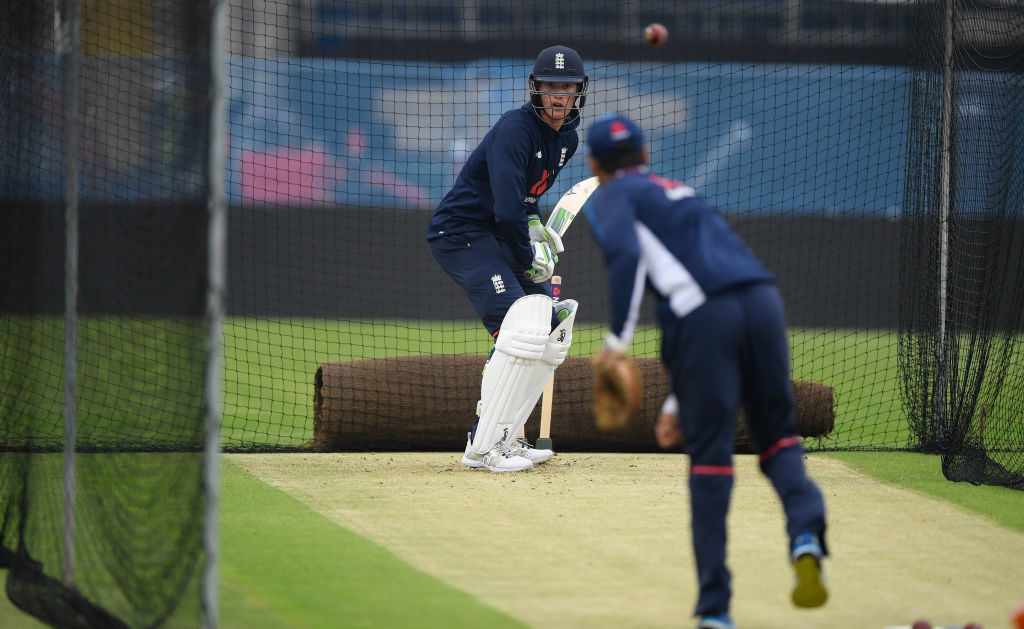 As much as he tries to block out the noise and enjoy the moment, there will be scrutiny. His rather rigid style was exposed in South Africa by Vernon Philander and Kagiso Rabada in 2017, and after being dropped – he refers to it as a “dark period” – Jennings has relied on his support system to get him through.

"How did I cope with the scrutiny last time? You try and lean on people you trust”

He has tinkered with his technique and mental approach, and has gone about addressing a few issues while staying true to his game.

“I’ve tried to address as much as I can,” he says. “At the end of the week, I suppose there’ll be more talk about anything technical and if changes have worked and if there are runs on the board that’s great. If not, there’s more addressing to be done. I suppose that will only be answered at the end of the week. You will only get judged on the amount of runs you score. 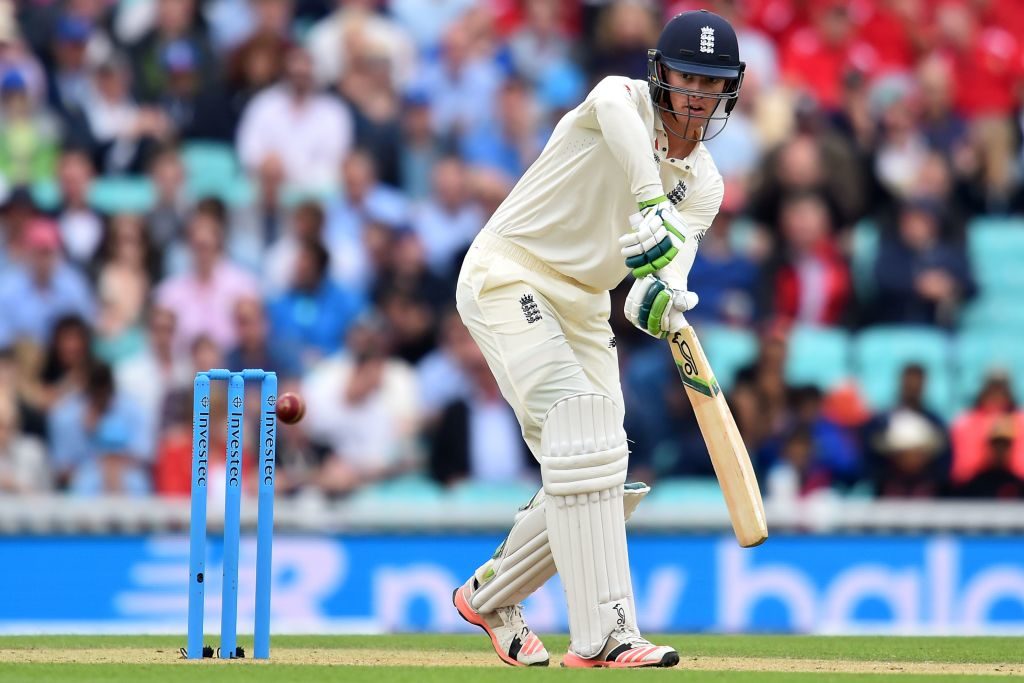 In 11 innings since his Test debut, Jennings has six single-digit scores

“I’d like to think I’ve addressed certain issues, but I won’t come out and start batting right-handed. I won’t suddenly start triggering or moving around because the product I’ve had for the last 25 years has worked. It’s about fine-tuning to try to better myself. I’ve looked at myself personally and addressed bits and pieces in my life to get better.

“I don’t think we sometimes realise that cricketers are people. There’s a lot of things that impact your performance. With cricket, you can do everything right and things just don’t work out sometimes. So, I’m really excited for this week. I want to play with a happy heart and a big smile on my face.”

There is also an understanding that cricket is just one facet of his life. He has pursued a degree in accountancy – for eight years, he admits – and was due to sit for an exam in London on Wednesday afternoon when the call-up derailed those plans. “It seems to be taking forever to complete,” he says. “I’m really trying to get it finished.” 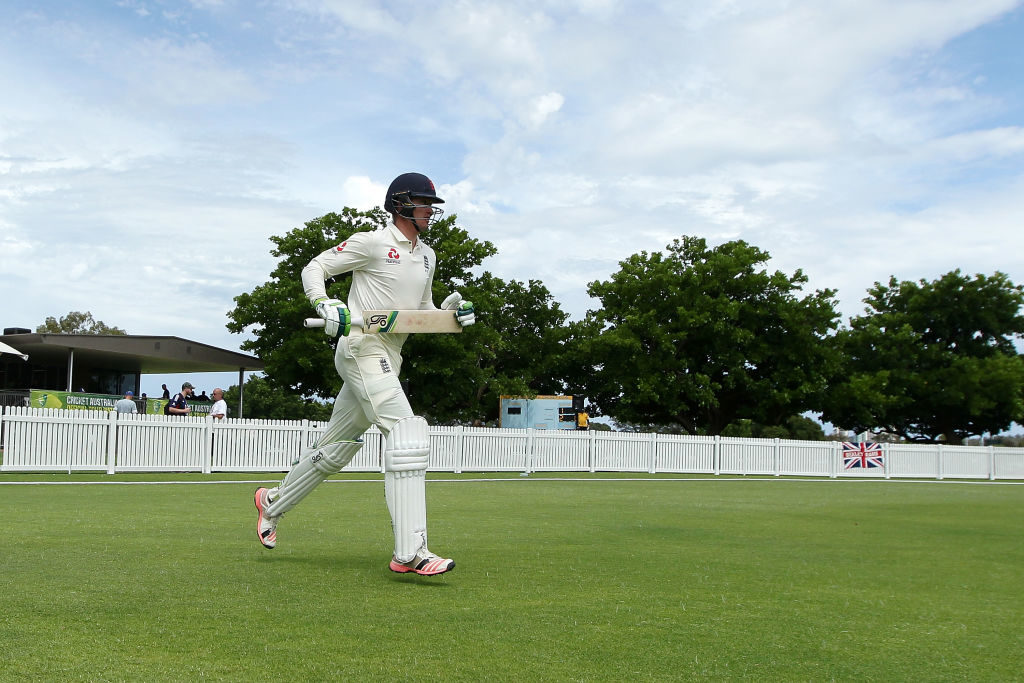 Jennings hopes to make the most of his Test comeback

“I’ve tried to focus on myself and my own internal processes and belief systems. I’ve moved to address certain things, not just technique but also in my life and the way I go about things. I’ve tried to not read things or be on Twitter and really enjoy my cricket again. Having moved to Lancashire over the winter, I’ve really found that flow and that enjoyment around it.

“How did I cope with the scrutiny last time? You try and lean on your support structure, lean on people you trust. You lean on anybody at the time that you feel is going to make a difference and pull you through that dark period.

“That’s one of the things I’ve tried to address: the way I deal with media and when I walk into a room with 25 cameras. There’s a variety of things that come with being in the position I’m in right now.

“But this is a special moment and I want to enjoy it.”