Michael Vaughan has called for increased experimentation with Test cricket, especially with four-day Tests, to rejuvenate the format.

Speaking on The Tuffers and Vaughan Cricket Show, the former England captain, said: “I love five-day cricket but it’s worth trying, anything to rejuvenate Test match cricket.”

He was speaking after it emerged that England were close to an agreement with Ireland to play a four-day Test at Lord’s next summer. The ICC had, in October, approved trialling four-day Tests up until the 2019 World Cup.

Vaughan accepted that “it may be a disaster” but said Test cricket was at such a stage in terms of popularity that “we certainly need to try it”.

South Africa saw off Zimbabwe within two days in a four-day Test in December 2017. It was a pink ball match, with 98 overs the minimum required on every six-and-a-half-hour day – 30 minutes more than a regular Test.

Vaughan insisted the game can’t be allowed to continue as it is now. “There has to be a way of getting those overs in, you can’t just allow the game to meander along like it is now,” he said. “Maybe the game might have to give up a little bit of the sponsorship and commerciality around drinks breaks, to quicken up the process.” 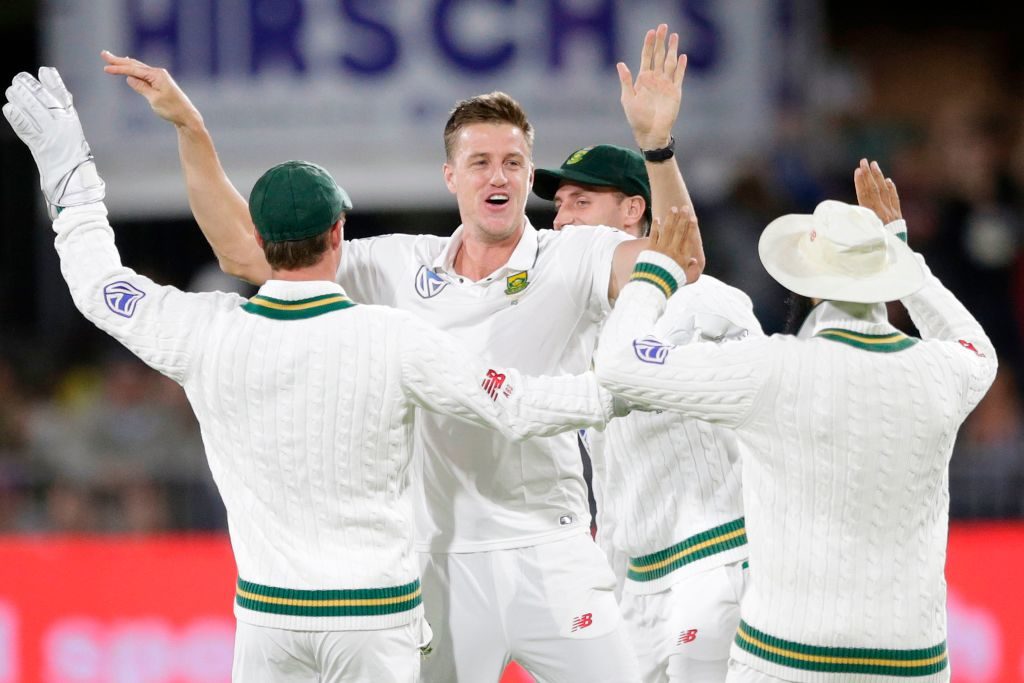 With the World Test Championship beginning next year with the 2019 Ashes series, Vaughan said captains will be forced to be “creative” to force positive results, and especially so in four-day Tests.

“Test match cricket has been on the decline for many years, that’s been a worldwide problem, although not particularly here in the UK, but give it a try and see how it goes,” said Vaughan.

“People said day-night Tests would be ridiculous, that they would finish in two days, but they’ve been a great spectacle and worked in the right parts of the world.”