Tim Paine and Aaron Finch will captain Australia in ODIs and T20Is respectively, Cricket Australia confirmed on Tuesday, May 8, when announcing the squads for the upcoming limited-overs tours of England and Zimbabwe.

Paine, named full-time Test captain in March after the ball-tampering scandal led to the suspension of Steve Smith, will lead a 15-member ODI squad to England. Finch will be Paine’s deputy in the five-match series, starting on June 13.

Finch will then lead Australia in the one-off T20I against England, and the subsequent T20I Tri-Series in Zimbabwe in July. Alex Carey, who made his international debut in an ODI against England in January this year, will be the vice-captain. 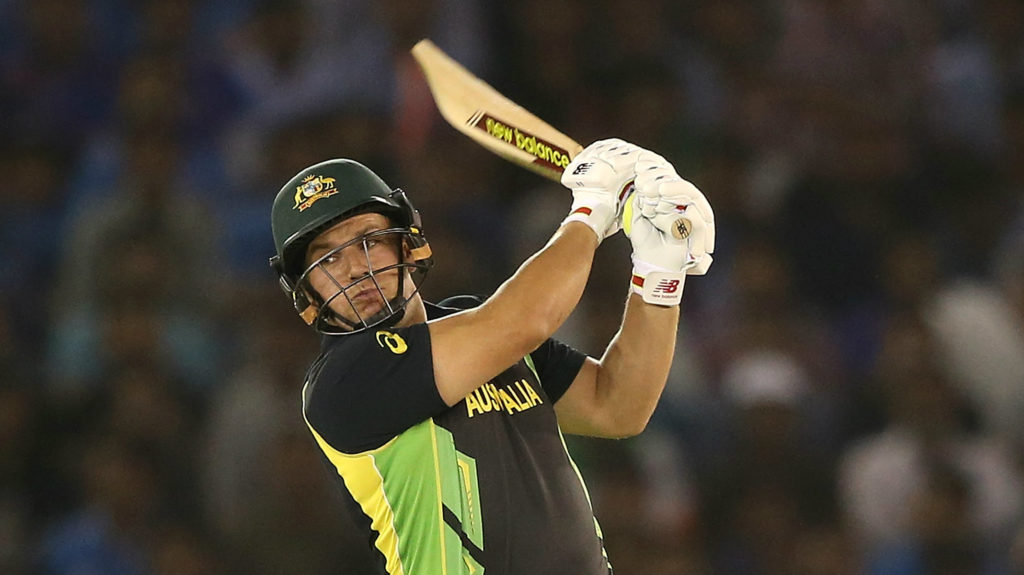 Paine, however, might not be the permanent captain of the ODI team. “Tim is a strong leader and will captain the side for this series, supported by Aaron,” said Trevor Hohns, the chairman of selectors. “A decision on a permanent one-day captain will be made in due course.

Related Story: Finch the captain sets the foundation for yet another ODI win

“We have selected a 15-player squad as we push forward in our preparations for the ICC Cricket World Cup in England in 2019. Obviously, these are the conditions we will face during the tournament so now is a perfect chance to give these players an opportunity to press their case for selection.”

There was also a maiden ODI call-up for hard-hitting opener D’Arcy Short and a recall for veteran off-spinner Nathan Lyon, who last played an ODI in August 2016 against Sri Lanka. However, there was no place for Chris Lynn and Adam Zampa in either squad. 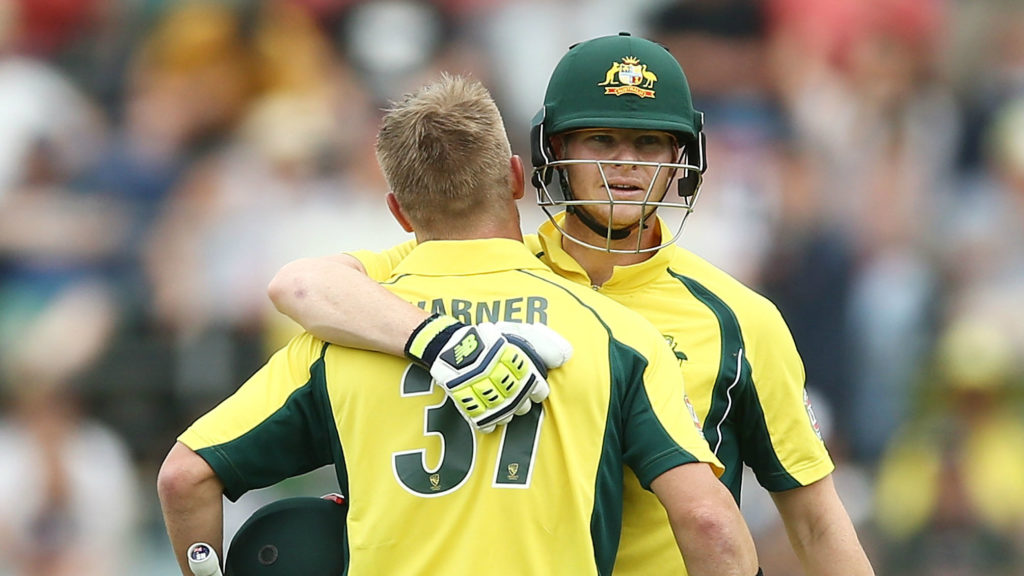 Steve Smith and David Warner are out serving bans

“D’Arcy is relatively new to one-day cricket but impressed us with his form in T20 cricket last season,” Hohns said. “He brings an all-round package to the side, with strong fielding and bowling skills, and we believe he will combine very well with Aaron at the top of the order.

“Nathan is our number one off-spinner and has excelled with the red ball, however, he is not new to white ball cricket and deserves his chance to push for World Cup selection. England potentially have a number of left-handers in their side and we look forward to seeing what he can produce with the white-ball in English conditions.

“Adam hasn’t performed to the level we would have liked in recent times and we see this as a good opportunity for other spinning options to press their case ahead of the Cricket World Cup.” 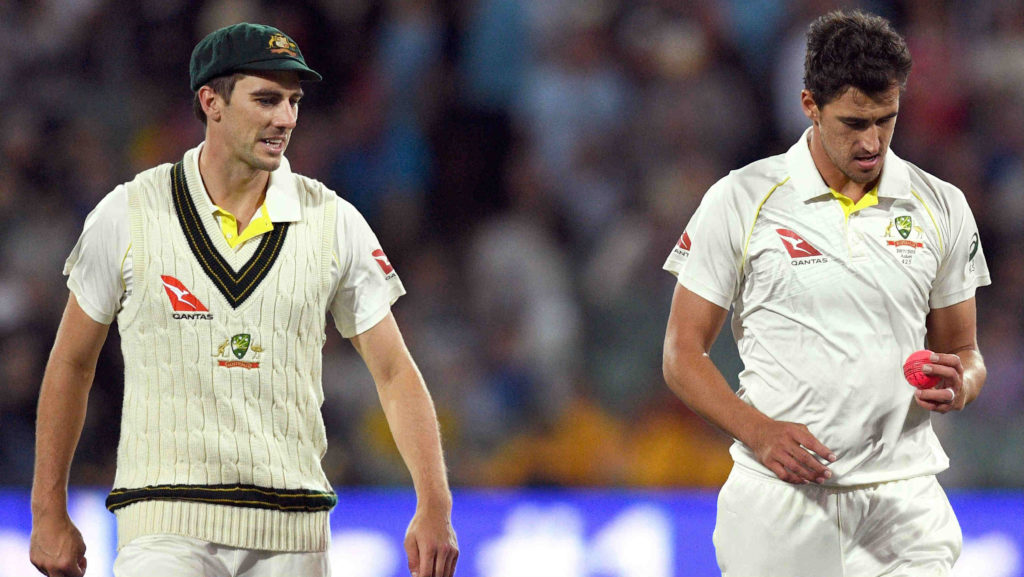 Pat Cummins and Mitchell Starc are both down with injuries

Australia will also have a new-look pace attack. Mitchell Starc and Pat Cummins are both nursing injuries, meaning Josh Hazlewood will be backed up by Jhye Richardson, Kane Richardson, Billy Stanlake and Andrew Tye.

Meanwhile, Nic Maddinson, the explosive opening batsman, earned a return to the T20I squad, while Jack Wildermuth, the all-rounder, and Mitchell Swepson, the left-arm spinner, got their first call-ups.

This will also be Australia’s first series under Justin Langer, the new head coach.