Former England captain Nasser Hussain revealed his assessment of Pakistan’s side before this summer’s World Cup, saying he has high hopes for their young pace contingent.

While labelling the side ‘mercurial’, he picked out 19-year old quicks Shaheen Shah Afridi and Mohammad Hasnain as surprise elements, and said Pakistan couldn’t be ruled out from winning the tournament.

Afridi averages 19.36 from 10 ODIs, having made a blistering start to his international career, while Hasnain, who made his debut in the format against Australia in March, has already impressed everyone with his raw pace. 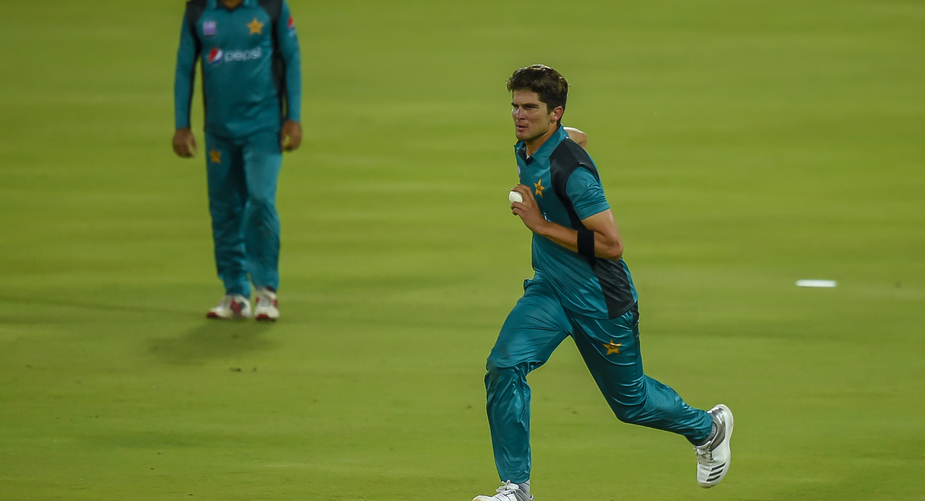 “Pakistan always produces these players,” Hussain said to PakPassion.net.  “And the moment they play it’s like, ‘wow these lads have got something about them.’ This is what Pakistan do, they play them, they pick them, and they give them a chance. It doesn’t matter how old they are, it’s all about whether they are good enough.

“This is what Pakistan have always done from when Imran Khan picked Wasim Akram and Waqar Younis all those years ago. They don’t worry about their age or their lack of experience, they pick them and play them.

“If you can clock 90 mph, as Mohammad Hasnain and Shaheen Shah Afridi can, then that is the sort of wicket-taking potential that will win this World Cup. If you have a bit of pace coming at you, you can do some silly things as a batsman.“ 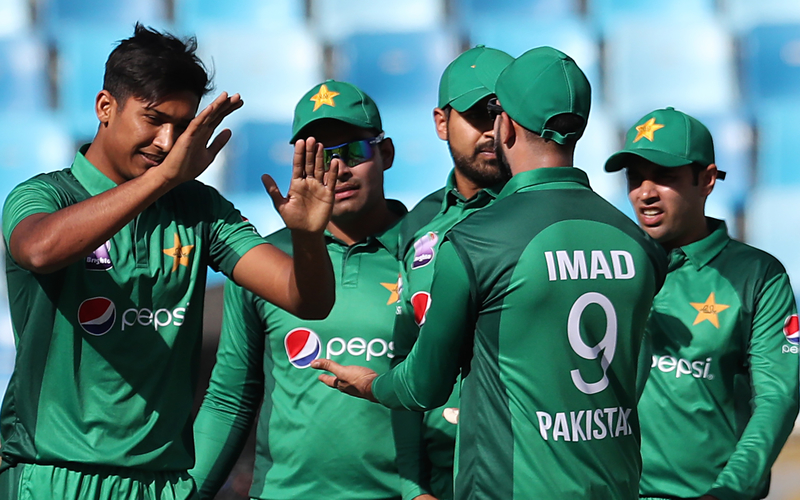 Hussain also touched on the case of Mohammad Amir, the 27-year-old swing bowler, who has been performing poorly of late. He has taken just five ODI wickets in almost two years at an average of 92.60, and was omitted from Pakistan’s preliminary World Cup squad.

He has, however, been selected in the squad to face England in a five-match ODI series, starting on May 8, and Hussain believes that could bode well. “I think they have done the right thing with Mohammad Amir,” he said.

“‘Go to England, play in the five-match series against England, the door is not closed on you and we will pick from that 17-man squad and let’s see if you can get back to your best. We want you to do well, but you have to make sure you put in the performances in those 5 ODIs against England to play in the World Cup.’ 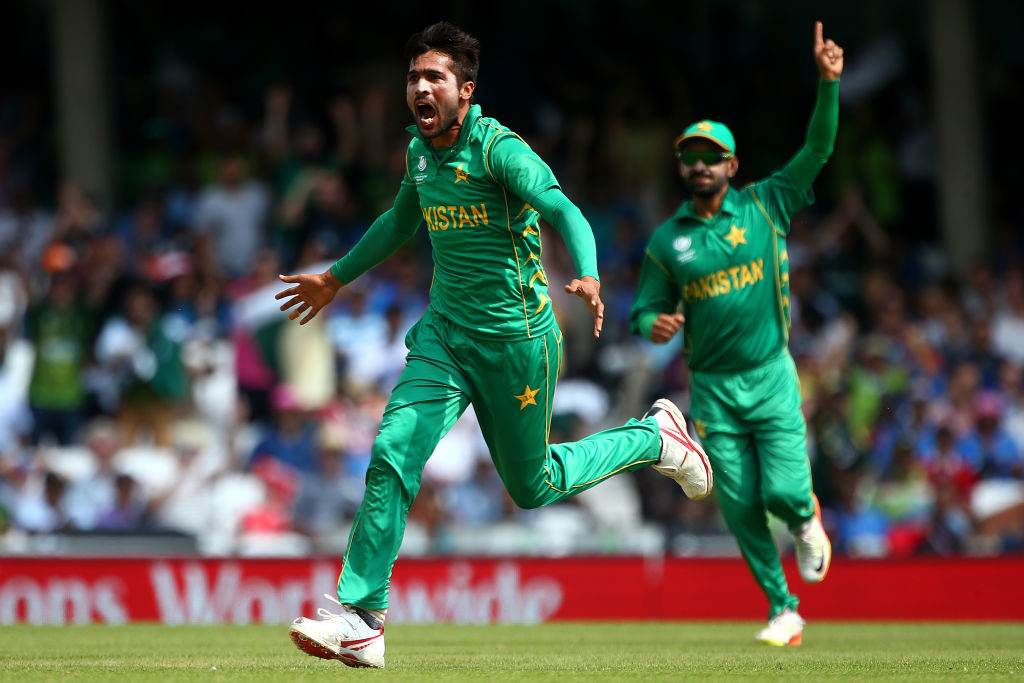 “I see him as a big-match player, and one only has to think back to how he bowled in the Champions Trophy final and the players he got out. There is no doubt that he gets great players out when he is on song.

“It doesn’t matter who you are, with his recent statistics, nobody has a god-given right to be on the team sheet day-in, day-out, and you have to perform. Like I said, Pakistan will always have top-quality pace-bowlers so competition for places will be intense.”

Pakistan play England on May 5 in a solitary T20I, before the ODIs get underway.