In the wake of the Al Jazeera documentary on match-fixing in cricket, Cricket Australia (CA) have urged the news organisation to share the documentary and raw footage with them before they can take a stance in the matter.

The documentary reportedly implicated Tharanga Indika, a Sri Lankan curator at Galle International Stadium, in a pitch-fixing scandal. He allegedly accepted a payment from Robin Morris, a 41-year-old former first-class cricketer from Mumbai, for doctoring the pitch to suit a result.

The Sri Lanka v Australia Test in Galle in 2016 and Sri Lanka’s Test against India at the same venue in 2017 are believed to be the matches in which Indika allegedly doctored the pitches.

In a video released on Sunday, May 27, former Pakistan batsman Hasan Raza was seen sitting next to Morris as the latter discussed the possibility of fixing T20 tournaments. Raza did not participate in the discussion between Morris and an undercover reporter. 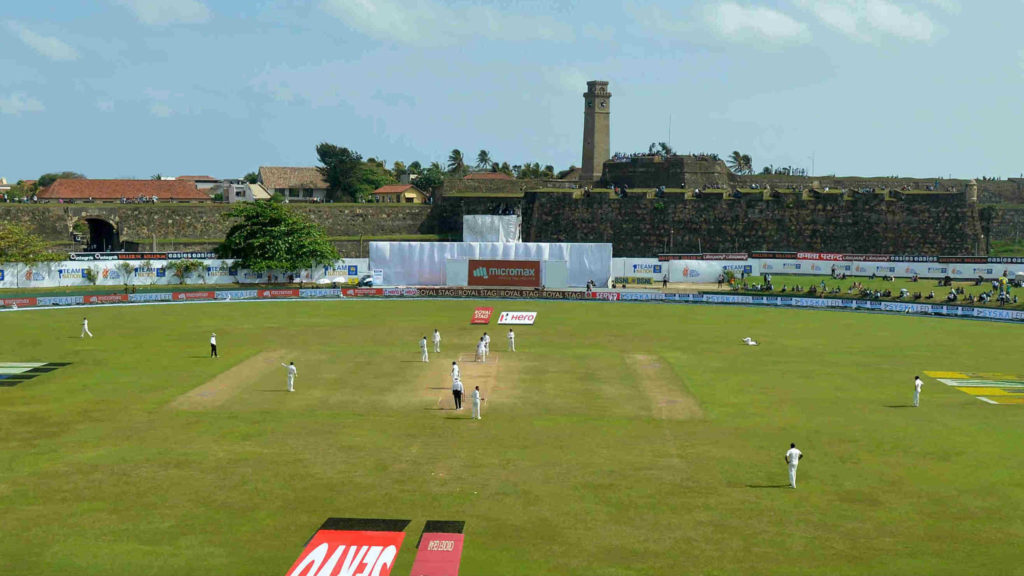 Morris is captured speaking about setting up T20 tournaments with the specific purpose of spot-fixing and betting, in locations such as Dubai, Hong Kong, Zimbabwe and Sri Lanka. No A-grade players would be involved, but B, C, and D grade players would be roped in, Morris said in the video.

According to Al Jazeera, Morris “denies any wrongdoing” and said the channel had invited him “to audition for, and act in, a commercial movie ‘for public entertainment’.”

The video is part of an investigative documentary by Al Jazeera into corruption in cricket.

CA, in its statement, urged the channel to share their footage and aid the board, and the ICC, in their investigation into the matter, while adding that, “neither the ICC or Cricket Australia is aware of any credible evidence linking Australians players to corruption in the game”. 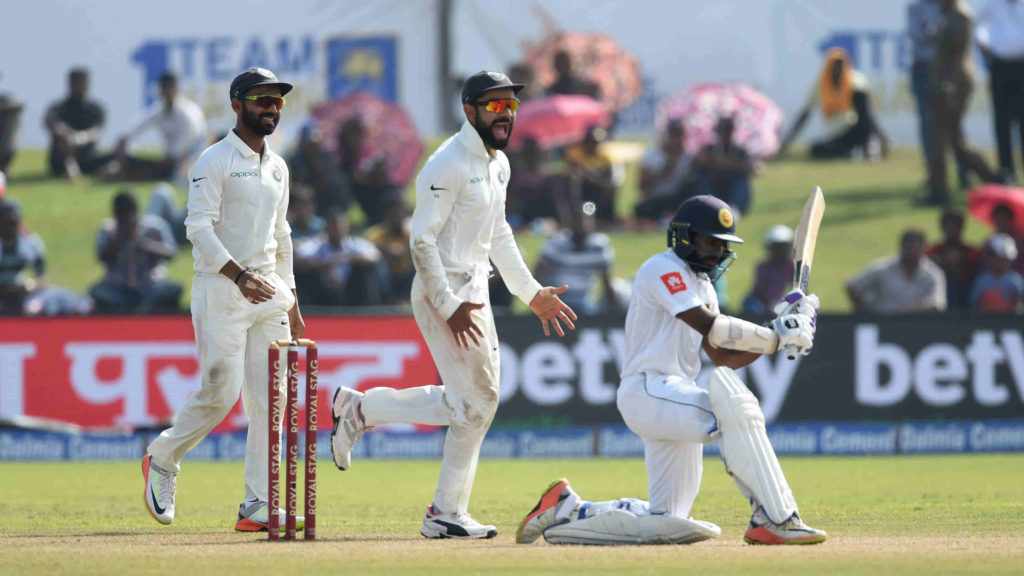 “Although not having been provided an opportunity to view the documentary or any raw footage, our long-standing position on these matters is that credible claims will be treated very seriously and fully investigated,” said CA in a statement. “Cricket Australia will continue to fully co-operate with the ICC Anti-Corruption Unit in its review of the matter.

“We urge Al Jazeera to provide all un-edited materials and any other evidence to the ICC investigation team, so, if appropriate, a full and thorough investigation can be conducted.”

CA also stressed the measures taken by the body to keep corruption at bay. “Australian cricket is proactive with its sports integrity management and Cricket Australia has an Integrity Unit to oversee and maintain all domestic cricket in Australia, including BBL and WBBL matches.

“In addition to this, prior to the start of each Australian season, all professional cricketers are required to participate in anti-corruption education sessions before being eligible to compete in CA’s domestic competitions.”