Moeen Ali and Adil Rashid did the job with the ball before Joe Root and Eoin Morgan scored half-centuries to take England to a three-wicket win in the first ODI against Australia at The Oval on Wednesday, June 13.

Morgan, the England captain, expressed pleasure at the performance of his bowlers, after they had conceded 371 against Scotland the other day before going down by six runs.

“The Scotland game kicked us into touch and helped us hone our skills,” he said. “Very pleased, particularly with the bowlers, thought they did amazingly well. The spinners turned the momentum in our favour.” 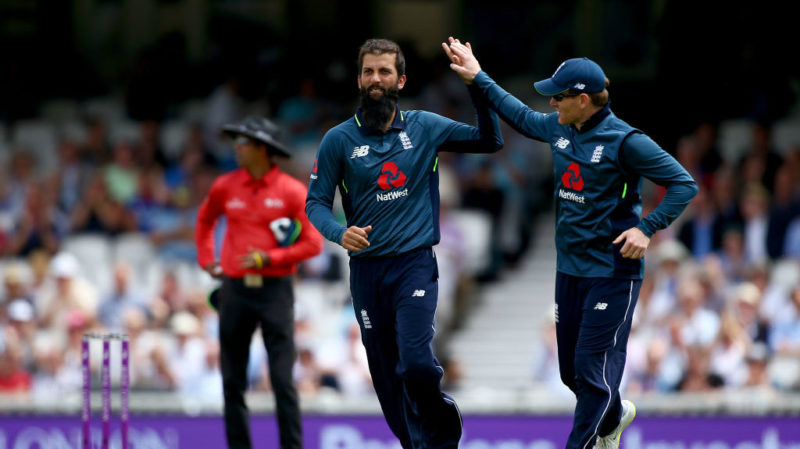 Ali’s three wickets included Aaron Finch (19), Shaun Marsh (24) and Tim Paine (12) as Australia were put on the back foot early in their innings at 70/4. Ali’s spin-bowling partner Rashid then sent back Marcus Stoinis and Ashton Agar.

“Moeen had a few left-handers to bowl at. He always gives you options, like Ben Stokes. He’s had a great day,” said Morgan. “The big positive from today is that we were way off the mark with our batting but managed to win the game.

“It was nice to bat with Joe and get the momentum going, but more importantly we won. We can improve with the ball and with the bat … building partnerships is crucial.” 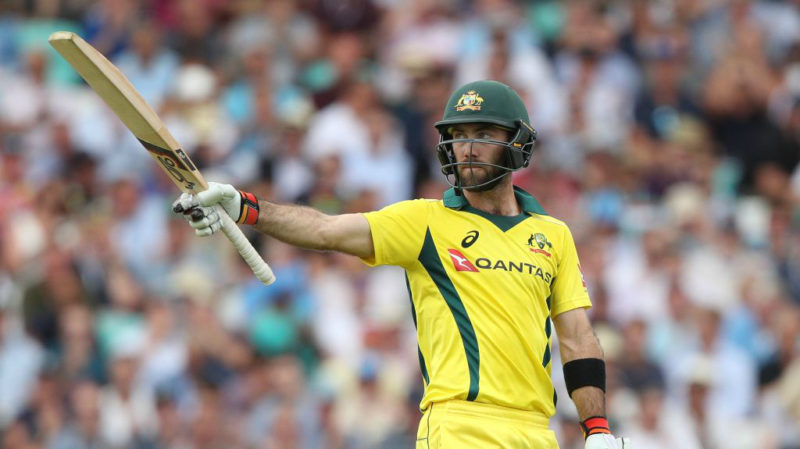 Ali was happy with his bowling too, especially in the Powerplay. “The most important thing is we won and to bowl the way I bowled was fantastic,” he said. “I back myself in the Powerplay, I have bowled with the new ball recently and feel confident with it. You wanted to make the batters hit through the off side. You just try to hold your nerve.”

"They played our spinners much better than we played theirs"

Paine, the Australia captain, felt his batsmen let the team down but also conceded that the bowlers had done a ‘terrific job’ while defending 214.

“England’s batting line is really deep, a hard side to bowl, but our bowlers did a terrific job. Let down as a batting group,” Paine said. “A lot of those guys have good white-ball skills. They played our spinners much better than we played theirs.” 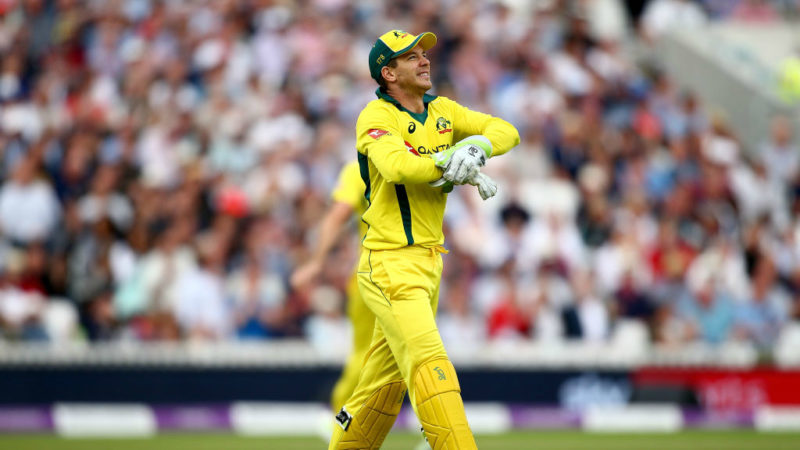 Tim Paine blamed the batsmen for giving away wickets cheaply

While Paine blamed the top five for giving their wickets away cheaply, he was happy with Glenn Maxwell (62) and Agar (40) for reviving the innings.

Related Story: ‘Didn’t notice too many being that nice to Virat’ – Paine responds to Clarke’s ‘sucking-up’ comment