Somerset have been named the United Kingdom’s best sports club on social media, following a study of more than 80 teams from cricket, football, rugby union and league, basketball and hockey. Somerset trumped Premier League football clubs Manchester United and Liverpool to the top.

Scottish side Celtic Football Club came in second on the list, which was dominated by English football teams.

The study, undertaken by marketing agency Red Hot Penny, gave each club a score based on the number of their followers on Facebook, Twitter and Instagram, and their post-engagement on these platforms, with the maximum rating being 100. 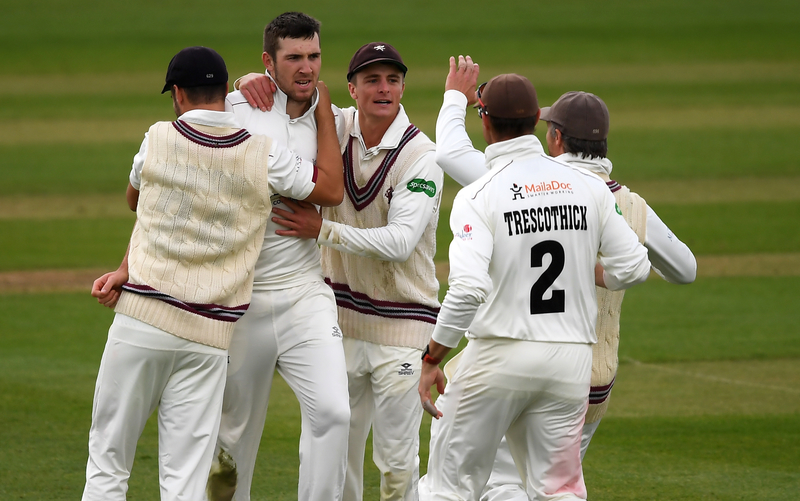 Somerset currently lead the County Championship Div.1 with two wins out of two

The idea was to figure out how teams were using social media as a marketing tool. The report showed that only 10 sports clubs posted shopping and retail-related information, while 20% of the teams had no mention of merchandise or a link to their web store at all.

Related Story: Kohli gets a home haircut with kitchen scissors

Somerset, who are top of the County Championship and have four wins out of five in the One-Day Cup, were ranked No.1 with a score of 82. Essex were the only other county side to make the top 25, coming in at No.12 with a score of 69.75, one place behind Premier League football club Chelsea.

Yorkshire were deemed the next most-effective on social media among county teams, with a score of 60.625, and of the nine cricket clubs chosen for the study, Warwickshire came in lowest, with a score of 30.875.

Sarah Trunks, Somerset’s strategy director, was delighted with the findings. “These results are a true testament to the hard work of our marketing team and the engagement statistics are particularly pleasing,” she said.

“As with most things, the way cricket is being consumed is changing and social media provides the perfect outlet for content, allowing fans from both near and far to stay connected to the Club”.