The young Australian batsman, Will Pucovski, has opened up about the mental health issues that forced him to take an indefinite break from cricket not long after earning his maiden Test call-up.

The 21-year-old was a surprise inclusion in Australia’s Test squad for the series against Sri Lanka. However, he never made the XI – that honour went to Kurtis Patterson – and instead, Pucovski went on a sabbatical.

Now, he is set to make his return to competitive cricket for Melbourne against Camberwell Magpies in the state’s Premier Cricket Competition. But is there disappointment that he couldn’t capitalise fully on his Test opportunity? 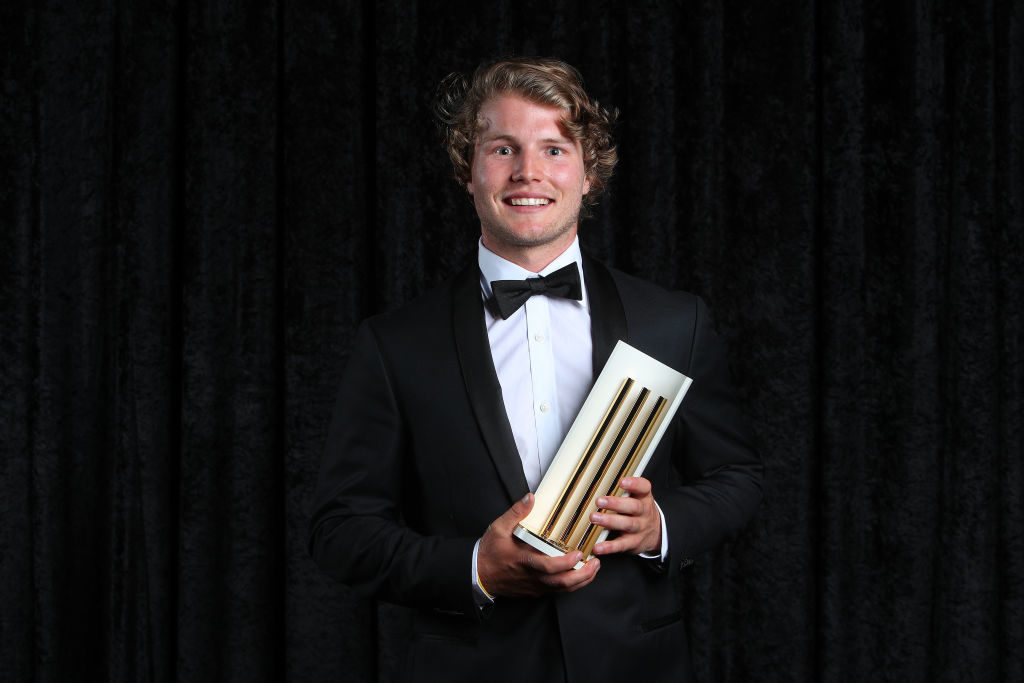 Absolutely not. “It was two weeks that any young kid would dream of,” Pucovski told cricket.com.au, shortly after being named the Bradman Young Cricketer of the Year for 2018 at the Australian Cricket Awards.

“To get called up for your first Test squad is something pretty special, and all young cricketers in Australia dream of representing their country. Obviously, I didn’t get the opportunity to debut, but those two weeks were an unbelievable experience and something that I’m very glad I had the opportunity to do.

“The group of blokes that are representing Australia at the moment were absolutely incredible in welcoming me into their brotherhood and making me feel welcome when I was just sort of the young kid that had been plucked out of nowhere.

A name you’ll no doubt become very familiar with in years to come.

“That’s what it felt like, so it was an incredible experience, and I felt like I was getting better every day, which is what you try and do.”

The Bradman Young Cricketer award is a huge honour for someone just eight matches into his first-class career, and four games into his List-A career. But it is well earned. At just 20, Pucovski became one of Australia’s youngest double-centurions in domestic cricket, placing himself alongside Don Bradman and Doug Walters as the only batsmen to have scored a Shield double century before the age of 21.

But Pucovski then withdrew from the Victoria squad and spent weeks working on his mental health. He would go onto play only one more game before his sudden call-up to the Test squad. But after being left out of the XI for both the Brisbane and Canberra Tests, Pucovski asked to be released from the squad so that he could continue mental health exercises. 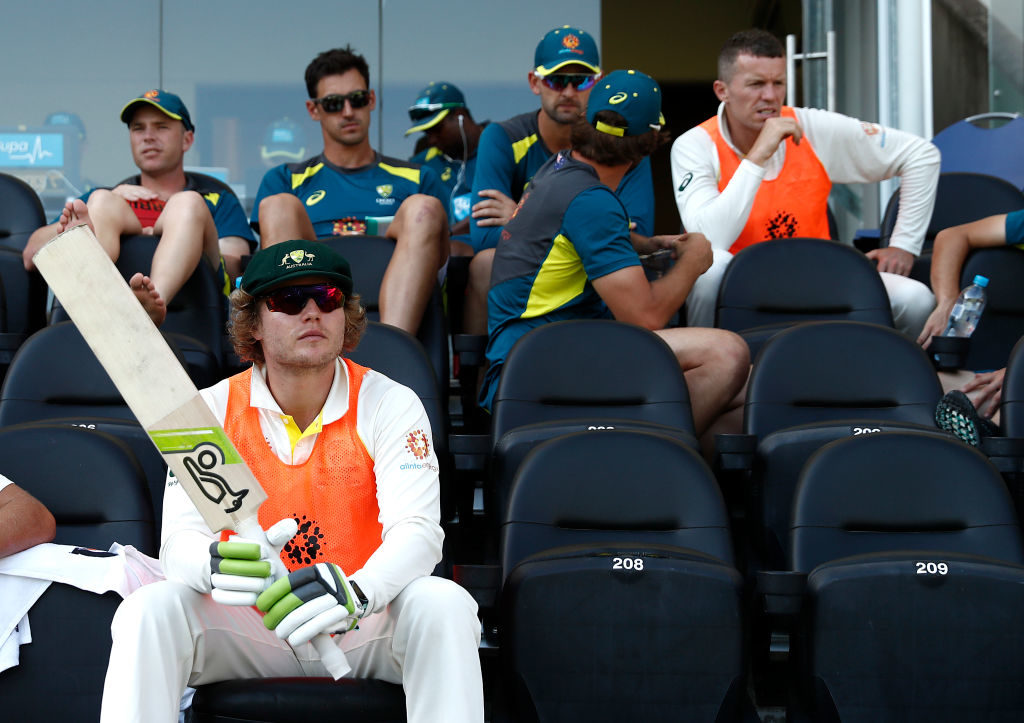 Will Pucovski was called up to the Test squad, but couldn’t make his debut

“A lot of people messaged me afterwards, as if I’d be really shattered. To a degree, I was sitting there, like, ‘I’m 20 years old, I’m in the Test squad. There’s a lot worse situations to be in.’

“Obviously, it would have been amazing to play, but I was kind of just relieved to find out, either way, to be honest. It was just one of those things that I knew, whether I played or not, it was going to be an experience that you treasure forever. It probably wasn’t as big a deal as what was made of it.

Brad Haddin pitting Will Pucovski through his paces… and it is HOT out there 🥵 #AUSvSL pic.twitter.com/7bzjI1LrlK

Pucovski did, however, admit to an unusual feeling the first time he met members of the Test squad. “I don’t reckon I knew three-quarters of the squad,” he said. “I had a few WhatsApp messages from a few of the guys. It was quite bizarre – walking into the hotel for the first time and introducing myself.

“But I had a few Victorians there as well, whom I’ve obviously known through playing state cricket, so that helped me settle in.”

Pucovski is set to make his return to Shield cricket for Victoria against Queensland in Melbourne on Saturday, 23 February.