Ashley Giles, ECB’s director of cricket, said that the special Dukes balls with pronounced seams, to be used for England’s 2019 home Tests, are to ensure a good balance between bat and ball.

England have been using this variety of the Dukes ball since the 2017 season. In that time, England have enjoyed resounding success against the likes of West Indies, South Africa and India, among others.

And while they are using slightly different balls – ones with less prominent seams – in the 2019 County Championship to reduce the advantage bowlers have been enjoying, the more seamer-friendly ball will remain in use for the 2019 international season. 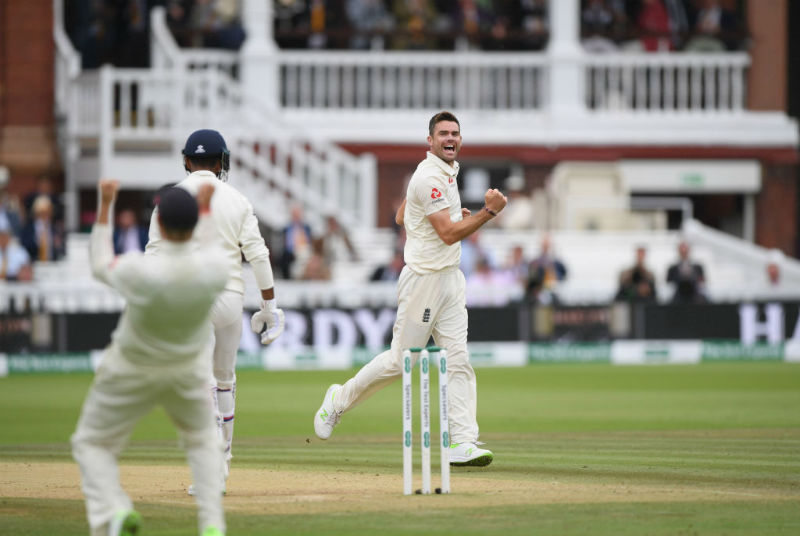 As per an ECB release on the matter, they stuck with the type of balls used in 2017-18 for international long-form games as they felt it “produced highly entertaining cricket that has helped promote the Test format.”

Giles echoed those statements, adding that the main motive was to promote a ‘fair contest’ and not have games finish too soon. “Test cricket has definitely sped up in the last few years, but it’s not about having a two-day game,” he said.

“It’s about having a fair contest. My concern was that this 2019 ball would make conditions too batter friendly on good Test wickets in the middle of summer.” 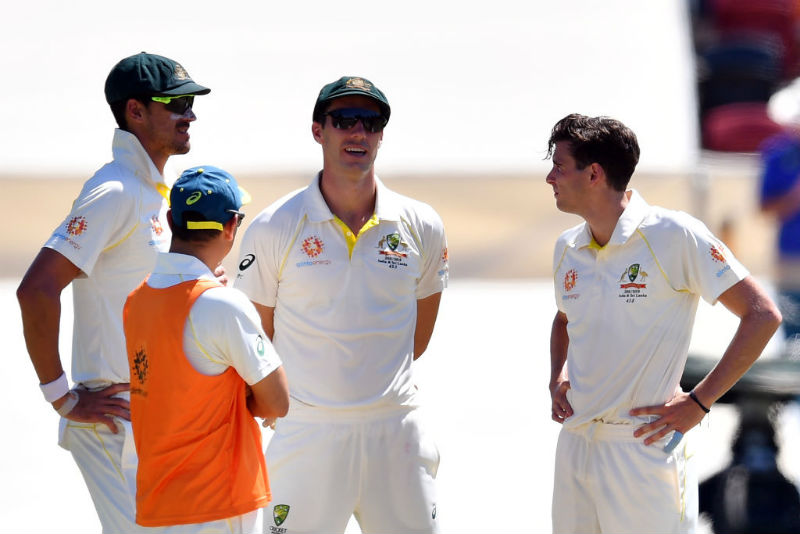 “The Aussies are quite handy themselves”

A ball designed to generate more swing is thought to give England an insurmountable advantage, but that might not necessarily be the case. An Australian attack featuring Pat Cummins, Mitchell Starc, Josh Hazlewood and/or Jhye Richardson could well turn the tables if they find their lengths early in the Ashes season.

“It’s not as though we’re talking about playing against a bowling attack that isn’t very good. The Aussies are quite handy themselves. There are elements of risk in choosing to go with this other ball. But, clearly, Jimmy Anderson is one of our best weapons, one of the best bowlers who has ever played the game, and we want to bring him into the game.”

England play neighbours Ireland in a one-off four-day Test, starting on July 24 at Lord’s, which will be followed by the Ashes series, which begins on August 1.