Former Australia captain Steve Waugh believes that Virat Kohli has the best technique in the world and is fully deserving of his No.1 Test batsman ranking.

Indian captain Kohli hit a sublime first-innings 149, as well as 51 in the second innings, during his side’s first Test defeat to England at Edgbaston. His performance subsequently made him overtake Australia’s Steve Smith’s two-and-a-half-year stint as the world’s leading batsmen in Test matches.

He has got the game to survive anywhere, I think he's got the best technique of anyone in world cricket

Waugh, who played 168 Tests for Australia between 1985 and 2004, is full of admiration for Kohli’s technique and believes he is now the world’s best player, following AB De Villiers’ retirement from international cricket. 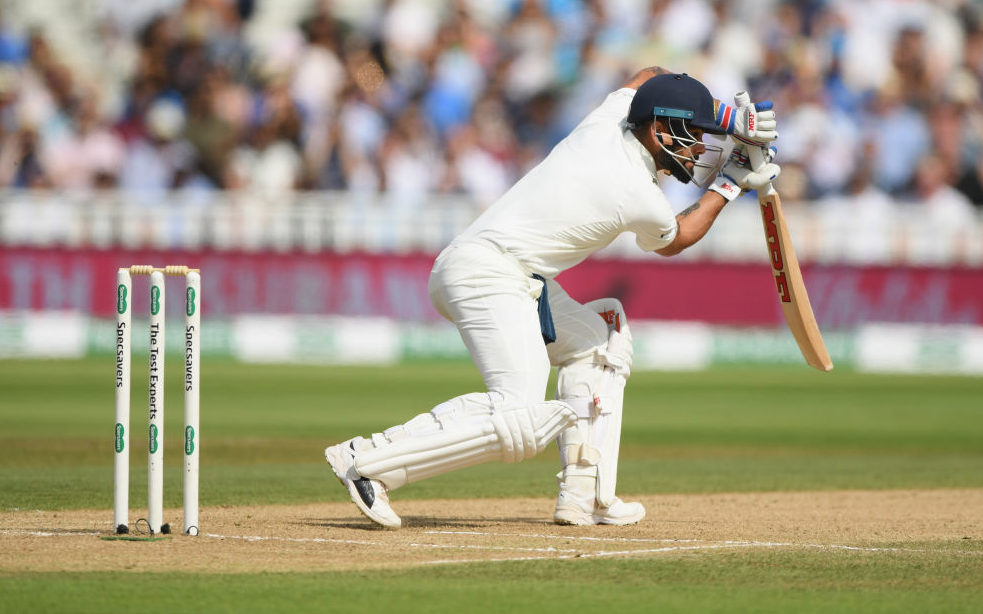 “I think Steve Smith is probably the hungriest batsman but he’s obviously not playing for 12 months, so Kohli really is the premier batsman in world cricket. And he likes the big occasion. Like (Brian) Lara and Tendulkar and (Viv) Richards and Javed Miandad, and all the great batsmen, they want the big occasion and that brings out the best in their cricket.”

Kohli has enjoyed a stunning period of form in the longer format and has hit more Test centuries (22) than any other player since his debut against the West Indies in 2011. And Waugh has also voiced his admiration for the passionate and competitive spirit that is evident in Kohli’s game.

Stopping Kohli will be a key aim for Australia when India tour ‘Down Under’ in December and January. The last time Kohli played a Test series in Australia, he scored a mammoth 692 runs in four matches at an average of 86.50, including four centuries.

He'll be putting a bit of pressure on himself, this (a series win in Australia) will be the feather in the cap if he can pull this off

However, during the most recent Test series between the two sides, this time on the subcontinent, Kohli struggled massively, making just 46 runs from five innings before a shoulder injury ended his series. His opposite number, Smith, scored 499 runs at 71.29.

“He’ll be putting a bit of pressure on himself, this (a series win in Australia) will be the feather in the cap if he can pull this off,” Waugh said. “Steve Smith had an incredible series (in India last year) and made three centuries and scored about 500 runs, and Virat hardly scored a run. 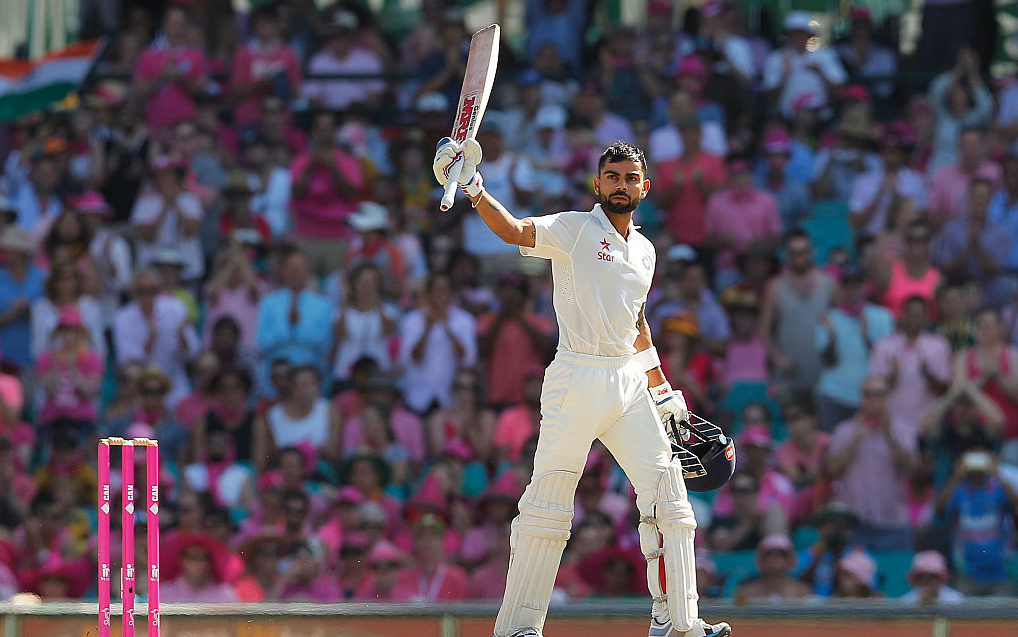 Kohli scored 692 runs on his last Test tour to Australia

“So that would have been deflating for him, and he will look to square the ledger when he comes back to Australia. I think the best way to control him is for our guys to play really positive cricket, to concentrate on executing the team plans and to score 300-plus runs in our first innings so we can put pressure on their batting line-up.

“Our attack is as good as anyone’s and, in our conditions, he’ll have to be on his game and particularly if he’s chasing some big scores that Australia have put on the board. That will put pressure on his batting.

“I think the only thing Australia can do is really control how well we’re playing. If we play really good cricket, then it’s a bit like the last series in India where Steve Smith totally dominated him.”