Jofra Archer feared that he had ‘messed the series up’ with his dismissal during England’s stunning Ashes chase at Headingley – a win that, according to him, has given his side a ‘second chance’ in the series.

Ben Stokes’ staggering 135*, being hailed as one of the best fourth-innings knocks in modern-day Test cricket, engineered England’s 359-run chase, an outcome that had looked highly improbable after Archer’s dismissal left the score at 286-8. Two balls later, Stuart Broad fell lbw to push England further into the brink, with 73 runs still required.

Ben Stokes scored 2 off his first 42 balls, and 74 off his last 42 balls.#Ashes pic.twitter.com/esgiFVdzCP

“I wanted to make it less hard work for Ben, but I got out,” Archer said recalling the moment when he slog-swept Nathan Lyon into the hands of deep mid-wicket. “I thought I had messed the series up, not just the game but the series, so I was actually very, very relieved that we are still alive and fighting.”

Coming in at 261-7, Archer, who claimed six wickets in the first innings, said that he was trying to assist Stokes with the bat and reduce the margin before he was dismissed, having already hit three fours during his brief stay.

“Your coach always tells you don’t leave it for anyone else. I tried to do as much of it as I could. We have all seen enough cricket to know, 80 to win, with just one wicket left against the Australian bowling attack… We were very grateful to be on the winning side, that is all I can say.” 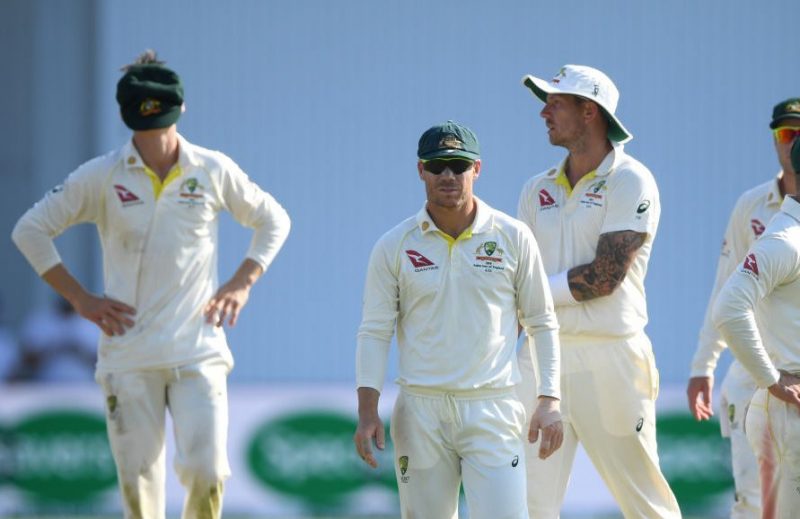 England’s first-innings score of 67 left Australia as favourites to win the Leeds game and retain the Ashes, but even though Tim Paine’s men put up an imposing target, they seemed to have no answer to Stokes, especially during his 76-run last-wicket stand with Jack Leach.

“That is the thing, never get complacent,” Archer said. “To be fair to them, 350 runs is a lot of runs. I think anyone else would have been in the same position. The crowd started getting on their backs as well, I think they panicked a bit.

“They thought they would have rolled us after getting a few quick early wickets, but that was it. They did not go through us as they would have wanted, and I’m glad we did show some resistance.”

With two more Tests to go, Archer is aiming to reset the engine, aware that Australia will come back hard at the hosts. At the same time, he expects the visitors to also get more defensive.