Ben Stokes isn’t expecting the nice-guy versions of the Australian players to last long. He believes the moment they take the field, in the first Ashes Test in Edgbaston on August 1, and the intensity builds up, it’ll be as competitive as ever.

Stokes missed the last Ashes series in 2017-18 as a fallout from the Bristol incident, but things have since turned dramatically for the all-rounder: he starred in England’s maiden World Cup triumph a couple of weeks ago and he’s been reinstated as team vice-captain ahead of the Ashes.

The 28-year-old is expecting several flashpoints over the next seven weeks, despite Australia revisiting their team culture after the sandpaper incident. “It is weird Aussies trying to be nice to you,” he said. “Once you get out in the middle and cross the white line, the real competitive side of both teams will come out and Ashes are the biggest Test series played in the world.

At the end of last summer, @cricvizanalyst‘s @benjonescricket argued that Ben Stokes should bat three in England’s Test team.

Would that solve England’s top-order problems?https://t.co/v5y40ZEOVl

England have a lot of things to figure out. Joe Root has agreed to come in at No.3, but the rest of their top order, comprising Rory Burns, Jason Roy and Joe Denly, is still inexperienced, with just 11 caps between them. Then there is the pace attack to consider: there’s uncertainty surrounding Jofra Archer’s fitness, while the management have to decide between Stuart Broad, Chris Woakes and Olly Stone, apart from Jimmy Anderson who has recovered from a calf problem.

Irrespective of the XI that will take the field, Stokes wants his team-mates to strike hard and strike early. “I think that first morning of any series is when you want to stamp your authority as a team with bat and ball,” he said. “Getting off to a good start can make it flow throughout the series. 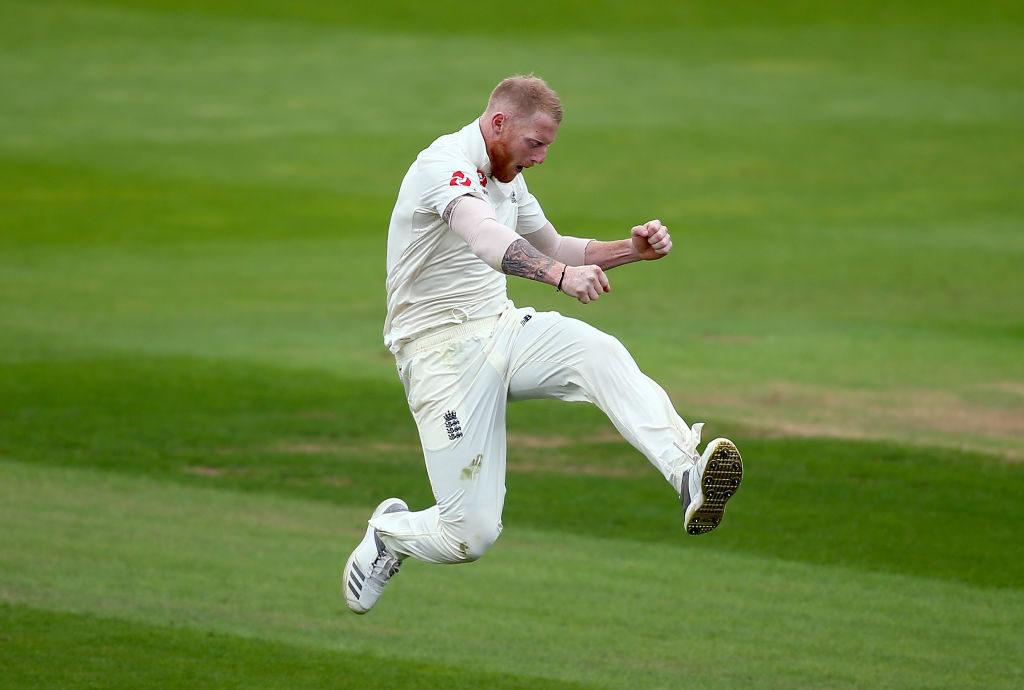 “You want to be the team on top, and win that first day because hopefully that can carry on into the next four. If you go 1-0 down in a series, it can be hard to come back from, so you want to start very well.”

Stokes’ fire-brand passion was missed in 2017-18 and as vice-captain, he said he’d do what he could to keep the pressure off skipper Root. “He’s captain and all the pressures he has are ginormous. In an Ashes series that goes up 50%. There are other little things that can affect a captain mentally, so it’s a case of anything I can do to help him.”