It’s the final dress rehearsal before the first performance. The problem for Australia head coach Justin Langer is that he is still to decide who are his leading men and who are just understudies. Two dozen players – fifteen from the Australia A tour, six from the World Cup squad, and three extras – will feature in a four-day match in Southampton, starting Tuesday, before a team is named for the first Test at Edgbaston on August 1st. 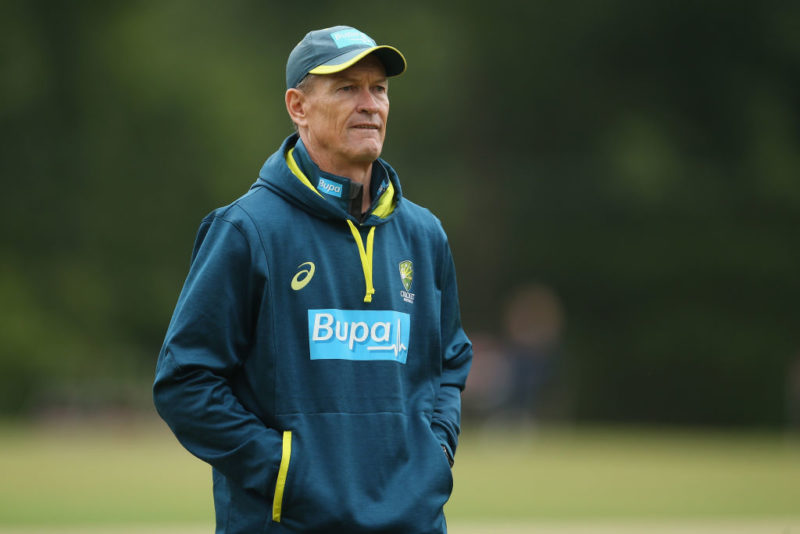 Graeme Hick will coach one of the two sides

The 12-a-side teams will be coached by batting coach Graeme Hick and fielding coach Brad Haddin. The selection was done in a ‘draft’ style with each coach selecting a player in turn, with the playing squads in attendance – more like a school playground than an international sportsfield.

Hick took the first pick and selected current captain Tim Paine. Like much of Hick’s Test batting, so much choice but it left you wondering about his selection. Paine has had a decent time with the bat since returning to Test cricket, averaging a tick under 35, but forgoing Steve Smith or David Warner first up seems strange.

Hick took the first pick and selected current captain Tim Paine. Like much of Hick’s Test batting, so much choice but it left you wondering about his selection

Usman Khawaja is the only player missing from the XI that played Australia’s last Test against Sri Lanka at Canberra in February. Still feeling the effects of the hamstring injury that ruled him out of the tail end of the World Cup, Khawaja has been rested but is expected to be fit in time for the Ashes. The availability of Smith and Warner suggests that the batting line-up will have a familiar feel so England fans should be able to let their feelings known.

Australia are likely to include Smith, Warner, Khawaja, Paine (captain and wicketkeeper), Mitch Starc, Pat Cummins, Josh Hazlewood and Nathan Lyon leaving three roles left to fill. Matthew Wade’s 355 runs on the A tour have propelled his name back into the conversation and runs in the four-day game will add further credence to his recall case. Alex Carey’s fine displays in the World Cup have been thought of, as with Jason Roy for England, transferrable to red ball cricket. Again, not unlike England, Australia could play three wicketkeepers in the first Test with Tim Paine already a dead cert as captain. It would take either an injury or phenomenal batting from one of the young guns such as Will Pucovski to persuade Australia to different selection path. 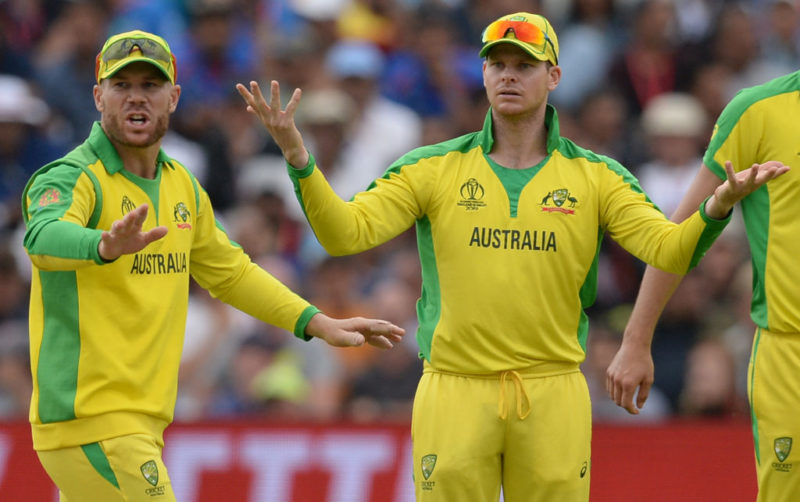 In some ways, this late audition could elude to Australia’s lack of depth.  These are not normal times for Australia. The aftereffects of Sandpaper-gate can still be felt, with the Edgbaston Test also set to serve as Smith and Warner’s return to Test cricket.

It is 18 years since Australia won an Ashes series in England. The current holders need to avoid defeat in the five-match series to retain the urn but that will require significant effort. England have not lost a home Test series since 2014 and will look to bounce back after losing their last series in the West Indies. Australia won their last Test series, against Sri Lanka, but a first series loss on home soil to India, a team England beat 4-1 last year, suggests that the home team start as strong favourites.