Australia’s Test batsmen faced English conditions in a practice session at the Allan Border Field in Brisbane in a bid to ready themselves for this summer’s Ashes series.

In light of Australia struggling to handle swing and seam on recent tours to England, the likes of Test captain Tim Paine and potential opener Marcus Harris tested themselves against the Dukes ball on tailor-made pitches at the Cricket Australia National Cricket Centre which aimed to mirror English conditions.

Harris, who faces competition from the likes of Usman Khawaja, Joe Burns and the returning Cameron Bancroft to partner David Warner at the top of the order, believed the workout provided a valuable insight ahead of the hotly anticipated series beginning in August at Edgbaston. 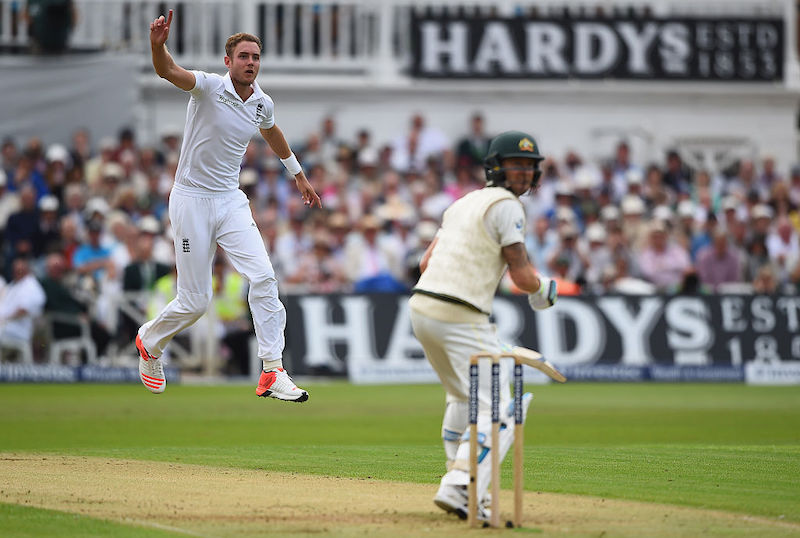 He said, “It was pretty English up there. The wickets were doing plenty and the ball was swinging around a fair bit, so it was good competition. It’s a good challenge for us in Brisbane, having something hopefully similar to what we’ll have in England.”

The opener said he had been receiving advice of Victoria mentor and former Leicestershire coach Andrew McDonald who will join the Australia A squad for the red-ball leg of their UK tour which begins on Thursday with a one-day game against Northamptonshire.

“We had the English Dukes balls, which are different to the ones we use in Sheffield Shield. It was good preparation. By no means did I come out and smash them but everything felt like it was moving properly.”

The Australians will be looking to record their first Ashes series victory in England in 18 years with bowler-friendly conditions expected this summer. The hosts have also chosen to use an old batch of Dukes balls with a more prominent seam to assist the likes of James Anderson and Stuart Broad.

The signs are ominous too, with Anderson starting the county season in style with 25 wickets at an average of 8.88 for Lancashire, but Harris believes he is in a good place to partner Warner during the series.

“There’s definitely still a bit of water to go under the bridge but I feel like I’m doing all the right things at the moment,” he said.