Exactly 42 days ago, Ben Stokes produced one of the greatest performances in a World Cup final to give England their first men’s title. On Sunday, August 25, he repeated the heroics, this time in Test whites and in the Ashes, to keep England in the series with a series-levelling one-wicket win.

While the World Cup win came with a trophy, and this was a series-saving effort, both gave Stokes similar levels of satisfaction. “It probably matches the World Cup, to be honest,” Stokes told Sky Sports. “Unbelievable. It’s one I’ll never forget. I’m not sure that’ll ever happen again. I just had to try to take it all in. It’s never over until it’s over.”

At lunch on the fourth day, England were 238-4 with Stokes and Jonny Bairstow in the middle. They needed 121 more to win with six wickets in hand, and at the time, it seemed a task that was achievable with some responsible batting. However, Australia clawed their way back after the break, picking up crucial wickets to reduce England to 286-9.

Ben Stokes knew he’d won England the Test before everyone else in the ground.

England needed an improbable 73 more for victory, with Stokes having only No.11 Jack Leach for company. Australia seemed to have the match in the bag, and they would have sealed it, had it not been for the determination of Stokes and the resilience of Leach, who faced 17 nerve-wracking deliveries for 1*. England added 76 for the final wicket, and scripted an unfathomable victory.

Related Story: Why Jack Leach was right not to review dismissal despite umpire mistake

“I never gave up,” said Stokes. “Walking off there at the end, when the whole of Headingley was standing up and celebrating, was a very special moment, and something I had to try to take. Moments like that don’t come along very often. It was just an amazing game to be a part of. To be there at the end and still keep our Ashes hopes alive was a pretty special feeling.”

Stokes led from the front, but he recognised and praised the effort of Leach, who earned loud cheers from the crowd every time he blocked the ball. The biggest cheer, however, was for his quick single off Pat Cummins that helped turn the strike over and level the scores. Stokes’ four the next ball sealed the victory. 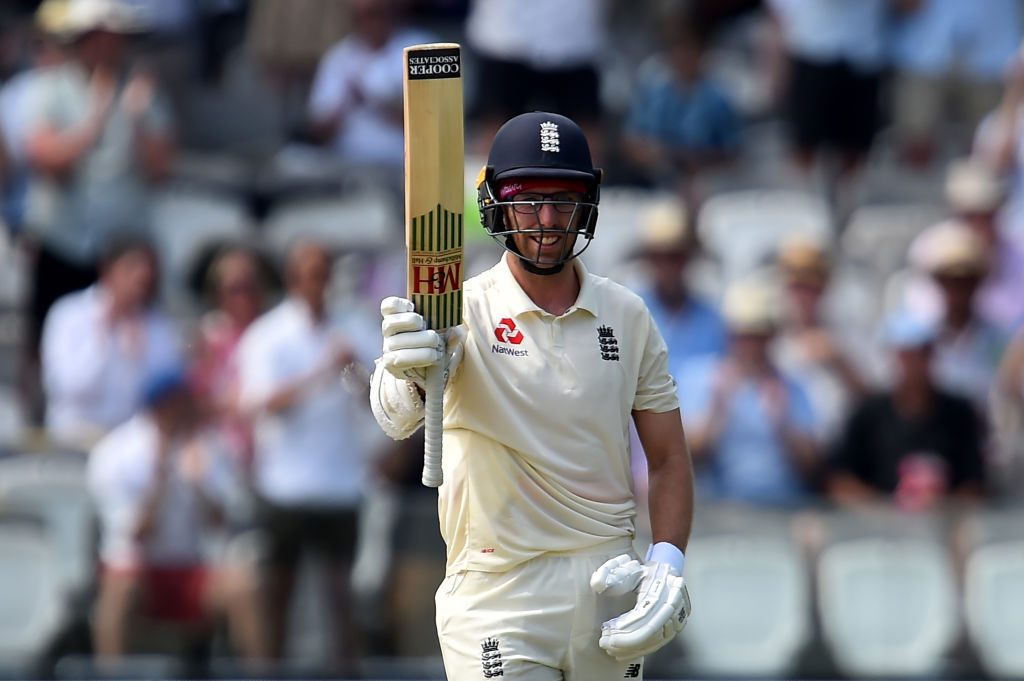 “When Leachy came in, it was pretty clear what had to be done,” said Stokes. “[I was] just saying ‘five and one’ – I’ll take five [balls] and you take one. There were a couple of times I thought we were getting two, but it was only one. But Leachy’s done it before.”

Last month, Leach had walked in as nightwatchman against Ireland, in the second innings of the one-off Test at Lord’s, and scored a brilliant 92 that laid the foundation for their 143-run win.

“He’s a super nightwatchman, he’s got a 92, and I backed him knowing what he had to do,” said Stokes. “I couldn’t watch at the end, I was just waiting to see what happened.”