Former England batsman Geoffrey Boycott has said that Joe Root, who is potentially staring at his sixth defeat in eight Ashes Tests as England captain, should give up the mantle if the hosts concede the Headingley Test to Australia.

Starting from November 2017, Root has overseen four Ashes defeats in Australia, and one in England, at Edgbaston in the 2019 series opener. Each of them has come by comprehensive margins – two by an innings, one by ten wickets, and the other two by 120 and 251 runs respectively.

A difficult day for England.

Their hopes of regaining the urn hanging on by the thinnest of threads.#Ashes pic.twitter.com/OpBpjZ81Bc

“He’s got to start by winning a Test against Australia – he’s had seven and not won one,” Boycott told BBC’s Test Match Special podcast. And if you can’t win this one after winning the toss, you won’t get a better pitch to bowl on: overcast, murky, terrible day, which is perfect for Headingley, and then the sun comes out.

“Even if you say both teams are equal, you have to win this one. If you don’t win this, you might as well give up the job. Their [Australia’s] best batsman [Steve Smith] isn’t playing as well. You couldn’t ask for anything more, could you?”

In two years since he took over the mantle, England have lost 12 Tests, putting Root among the top five England captains to have been in charge of the most number of defeats. None of the others has lost as many matches in as little time. 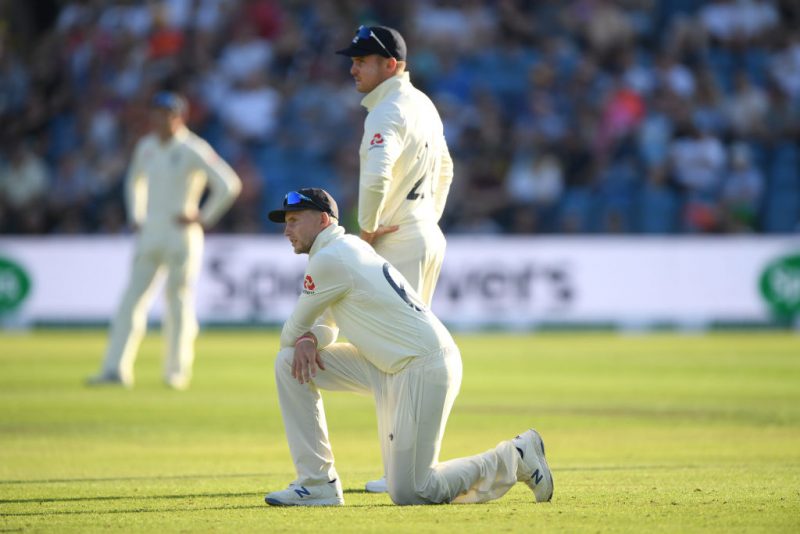 The leadership has also had a negative impact on Root’s batting. As captain, Root’s average of 40.41 is well below his overall career average of 48. Of the fabled quartet of his generation, comprising Root, Steve Smith, Kane Williamson and Virat Kohli, the England captain is the only one to have fared worse as a batsman while holding the captaincy.

Boycott’s gripe, however, had more to do with Root’s tactical nous as skipper. “He has had moments when he hasn’t grasped the nuances of the game, and much of it is straight forward and some of it is a feeling,” Boycott said.

“If you have a feeling for it, that is what it is all about. If you don’t see those things when the game is getting away from you, Jofra Archer got it back, but he might not have done.”