Having made his first half-century in the 2019 Ashes series, England batsman Jos Buttler has opened up on the importance of not being affected by external perceptions.

Coming immediately on the heels of their World Cup success, the five-Test Ashes is bound to have taken a toll on the players, both physically and mentally. However, rather than the players actually feeling it themselves, Buttler admitted that they were sometimes influenced by whatever is being said around them about the schedule, so much so that they start to believe the word that is going around.

“It has been a big test this summer of everything mentally and physically. Every game against Australia is massive and you find something within yourself to do it for your team,” he said. “It has been a long summer, but at the same time, with people talking about you being tired, you can start to believe it yourself, even if you are not feeling tired and jaded. You have to be strong to understand how you are feeling.

“At times, I have felt tired. At other times, people have written about the scheduling and it gets put in your brain you should be tired. That question is still going around my head.”

Related Story: ‘A race against time to get back before I fell ill’ – Leach recounts dash from Sri Lanka amid Covid-19 outbreak

Tired or not, there is no denying that Buttler has had a gruelling time with the bat in the series. In the four Tests before The Oval, he totalled 130 runs in eight innings, with 75 of them coming in the fourth Test in Manchester. It has led to questions about his red-ball credentials, but on Thursday, September 12, he partially shut out those criticisms by surviving Mitchell Marsh’s spell and leading England’s recovery with Jack Leach. 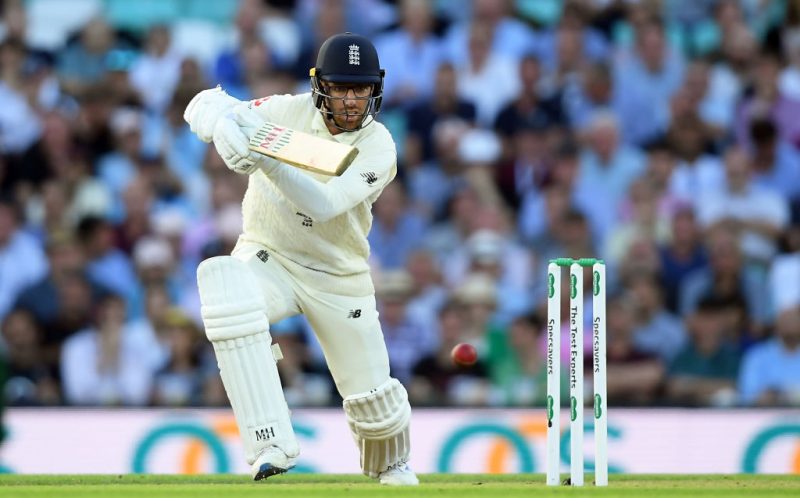 Buttler went to stumps unbeaten on 64, having added 45 runs with the No.10 in an unbroken ninth-wicket partnership. “I have found it hard all series against an excellent attack. I don’t think I have played very well,” he said. “I have not got in. The period at the start of your innings is tough, and against a good attack, you have to be on it and I have not been good enough to get through those periods. In the last couple of games, I have not felt great at the crease, but I have just tried to scrap my way through it.

“It was good fun. It was nice to relax and have some fun. That style of batting comes naturally to me, I have spent a lot of my career trying to bat like that and I enjoyed it, especially with Jack at the other end.”