An assessment of the England’s team’s chances ahead of the Ashes series in Australia.

Even when taking Ben Stokes’ indefinite absence into account, England still have the edge over Australia in the mid-to-lower-order, with three genuine allrounders – Jonny Bairstow, Moeen Ali and Chris Woakes – set to feature in the tourists’ XI at Brisbane, barring any late injuries.

Bairstow averages 50 with the bat since the start of 2016 and his keeping has improved out of sight, while Moeen comes into the series off the back of his most impressive summer as an international cricketer. Woakes has not been quite at his best since a side strain sidelined him for much of the summer but there have been signs in the warm-up matches in Australia that he is starting to recapture the form that made him England’s standout bowler of 2016. 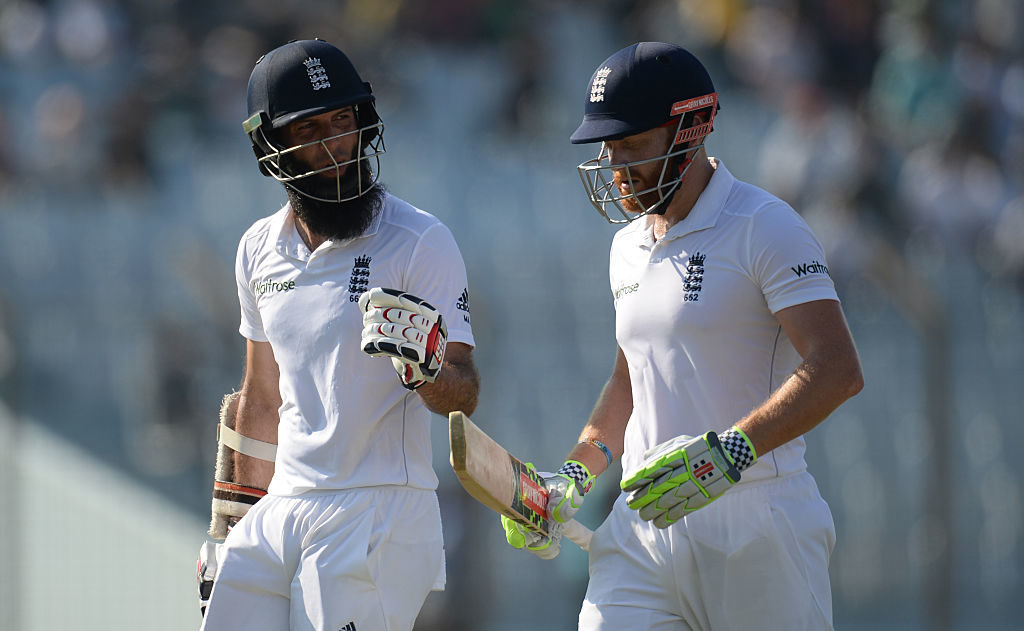 Jonny Bairstow and Moeen Ali are a strong 6 & 7

“I don’t think Australia are as strong from Nos.6-9 as England,” says Graeme Swann, the former England spinner and a BT Sport pundit for the Ashes. “Ali, Bairstow and Woakes are an unbelievable three to have batting that low down. We’re as strong there as any team in the world.”

Joe Root is on fire

There’s always a concern when a young captain takes the reins how it will affect his own form but the good news for England fans is that Joe Root has risen to the challenge. He notched 190 in his innings as Test captain, against South Africa at Lord’s, and at the time of writing the 26-year-old averages 60.75 in seven matches as skipper, with two centuries.

Root has also overseen two series victories – against the Proteas and West Indies – and led with a calm authority that should stand him in good stead in Australia. How he fares in his duel with Steve Smith, as a batsman and captain, will go a long way to deciding the destination of the urn.

England arrived for the 2013/14 Ashes having beaten Australia only two months previously and Alastair Cook’s side were regarded by many pundits as favourites to retain the urn. But after a 381-run defeat in the first Test at Brisbane the tour quickly turned sour, with Jonathan Trott and Graeme Swann returning home early, dressing-room infighting grabbing the headlines and an eventual 5-0 whitewash. It was a miserable footnote for many in the squad who had achieved so much as England cricketers.

Expectations are more modest this time around for a relatively inexperienced squad, particularly in the first Test at Brisbane where Australia haven’t lost since 1988. England should relish the opportunity to upset the Aussies in their own backyard without the burden of expectation. 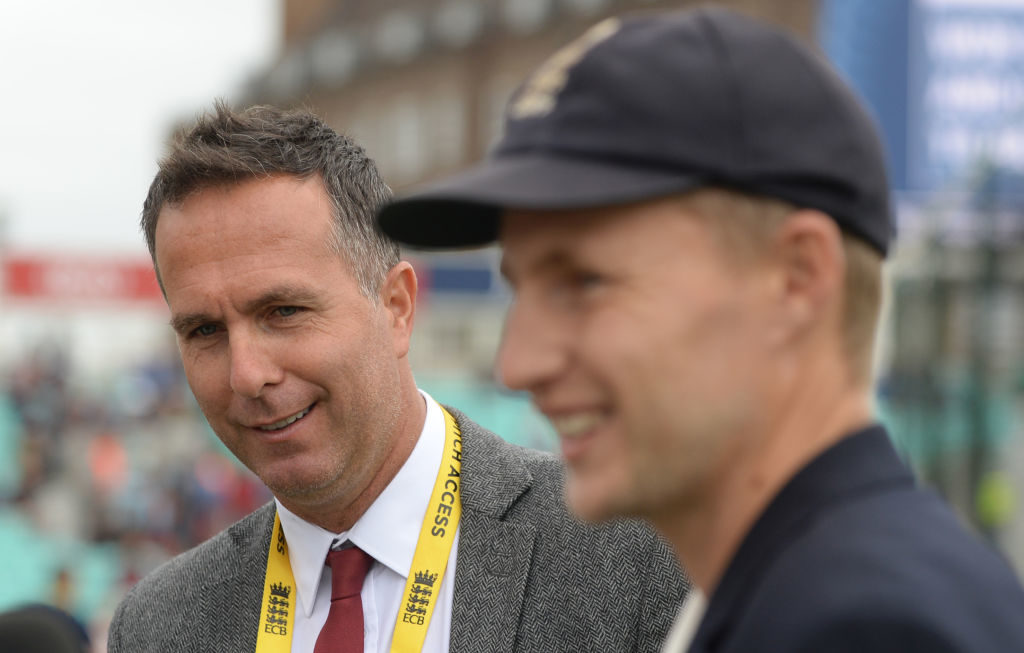 “They will expect us to look intimidated” – Vaughan

“The Aussies haven’t lost at Brisbane in 30-odd years so realistically we’re not under any pressure,” says Michael Vaughan, ex-England captain and a BT Sport pundit for the series. “Everyone expects us to lose this one but can we surprise a few people? The crowd will be expecting Starc to blow us away. They will expect us to look intimidated. Can we play in a controlled fashion? That is what I’ll be looking for.”

The fact England recalled a player with a Test average of 19 (and a modest county record over the last three seasons) to bat first drop in the Ashes speaks volumes about their top-order travails. 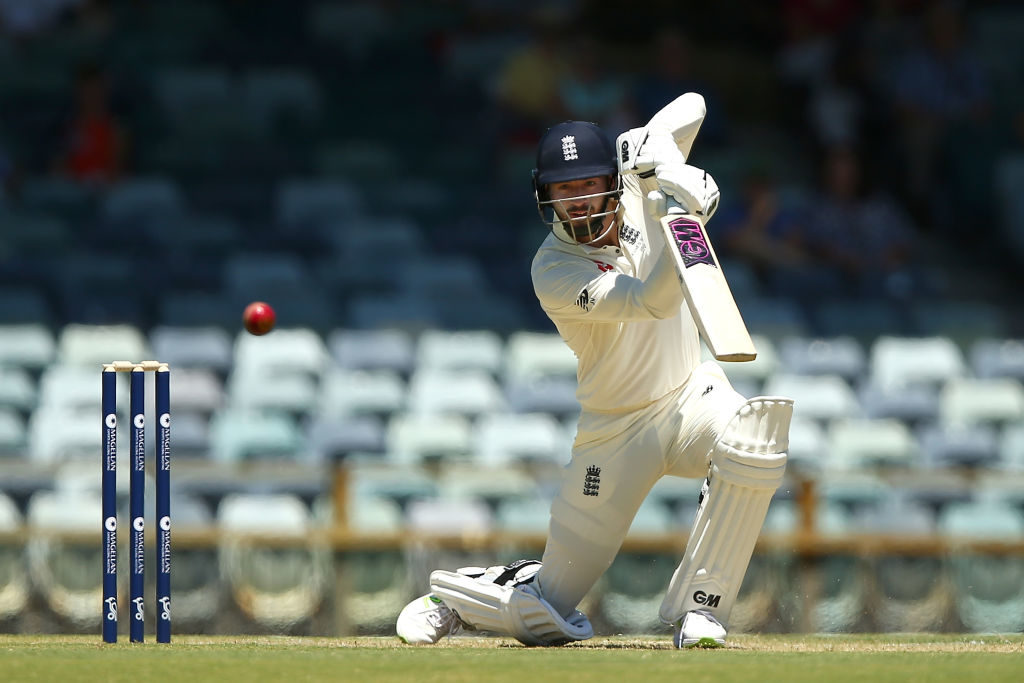 James Vince is an obvious potential weak link at No.3

In 13 innings in the summer just gone, England’s lost their third wicket before reaching 100 on eight occasions, and Hampshire’s James Vince is the latest candidate the selectors have called upon to try and shore up their brittle top five.

He will slot in behind Alastair Cook and Mark Stoneman – who has impressed in the warm-up games – with Root and Dawid Malan to follow. That means England will begin the series with three of their top five still searching for a first Test century. Stoneman, Vince and Malan’s combined Test average is 22.65.

Each are just beginning their Test careers and it would be unfair to judge their records too harshly but something needs to change and quickly if England are to seriously compete in this series.

Battle of the spinners

On his first tour of Australia, much responsibility rests on the shoulders of England’s frontline spinner Moeen Ali, with only a 20-year-old uncapped leggie in the squad to support him. 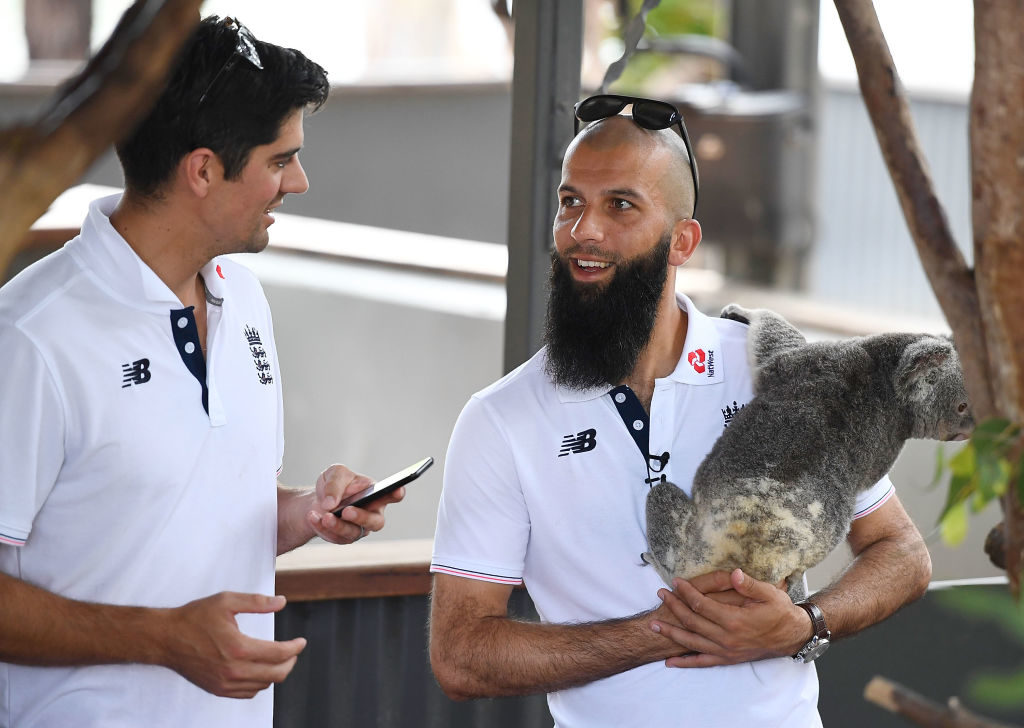 Moeen should be full of confidence after an impressive summer in which he took 30 wickets in seven matches but his overall Test average drops from 37 to 43 outside of England and his preparations for the series have been hampered by a side strain. Will he be undercooked come Brisbane?

A succession of injuries to England’s seamers has left them worryingly short of options for a five-Test series in energy-sapping conditions.

Toby Roland-Jones, who would almost certainly have made the XI for Brisbane, was the first to go down with a stress fracture of the back and couldn’t take his place in the squad. Then his Middlesex teammate Steven Finn – himself a late addition to the squad after Ben Stokes’ involvement was thrown into serious doubt – flew home with a knee problem and was replaced by Tom Curran. To make matters worse Jake Ball then sprained his ankle and is a doubt for the first Test. With Mark Wood, Tom Helm and Liam Plunkett all not considered fit enough for selection, Sussex left-armer George Garton, who played four first-class matches last season, was drafted in as back-up.

Never have James Anderson and Stuart Broad felt so vital to England’s chances.

Watch the Ashes exclusively live on BT Sport with coverage of the first Test from 11pm, Wednesday November 22. Never miss a moment with daily highlights on BT Sport, as well as short highlights available for free every evening from 6pm on bt.com and on the BT Sport App. For more information, visit www.BT.com/sport