The second Ashes Test may have ended in a draw, meaning Australia still lead 1-0, but Joe Root believes the fiery pace of Jofra Archer and England’s improved showing at Lord’s has shifted momentum the way of the home side.

Archer, replacing the injured Jimmy Anderson in the XI, took 2-59 and 3-32 in the Test, but more than the wickets, he stood out for his intensity. With pace and bounce, he ensured the batsmen were wary, if not terrified, of him, and one of his bouncers was so fierce, it forced Steve Smith out of the Test with concussion.

Root was thrilled for his latest recruit, and believes Archer’s “massive impact” has tilted the scales this series. “He’s come in and made a massive impact,” said Root. “He’s added a different dynamic to our bowling group and given Australia something different to think about. 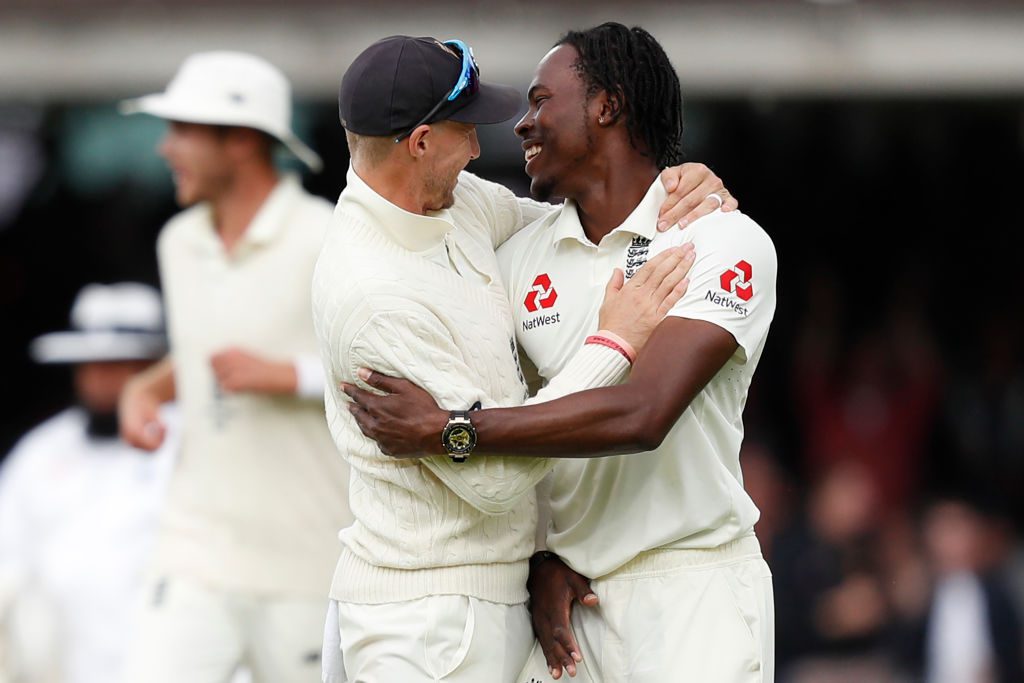 Joe Root says Jofra Archer has had a ‘massive impact’

“It’s pleasing to see someone come in on Test debut, shake up things and live up to the hype – even some of the hype he put on himself. It makes for a very interesting last three games. He makes things happen with such a unique action and natural pace, which is always in the game on any surface. That with the skill of the others, makes for a tasty combo.”

Ben Stokes, who scored a brilliant 165-ball 115*, to help England set Australia 267, was just as delighted with Archer, saying he gave the team an extra dimension. “I am not sure there will be a better debut in terms of announcing yourself,” he told the BBC.

“The spell [to Smith] was incredible to watch. We were laughing he was going to be top of the rankings after one Test. We are very lucky he is in our team. He gives you an extra dimension.” 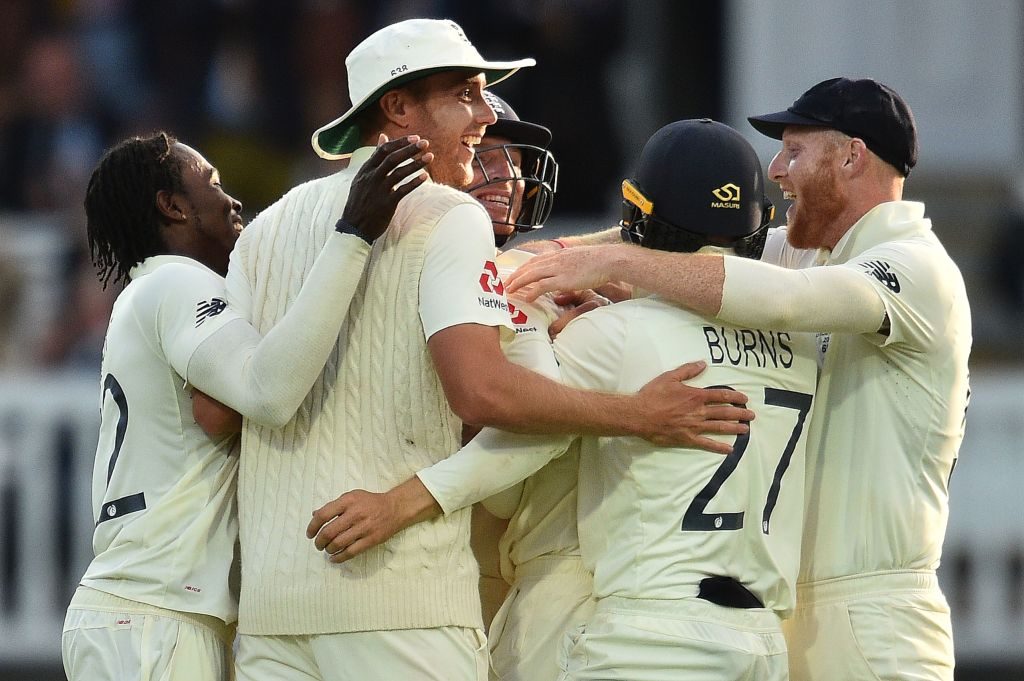 England have the momentum heading into the Leeds Test

England came within four wickets of victory on an enthralling final day, despite nearly five-and-a-half sessions being lost to rain, and Root said England had adequately responded to their loss in Edgbaston.

“Things can change very quickly in sport. At the start of the week we wanted a big response and we have definitely done that. It felt like we put them under huge pressure. It shows how much we’re in this series.”

The third Test at Headingley starts on Thursday, August 22.