Tim Paine believes Nathan Lyon is a “huge weapon” against Ben Stokes, and urged his team-mates to hold on to their chances for the remainder for the Ashes series.

In the frantic final hour of the Headingley Test, Stokes powered England to a thrilling victory, but there were signs of him struggling against Lyon. The off-spinner had him trapped in front, only for the umpire to turn down the appeal, with Australia having no reviews remaining to contest that decision.

Stokes was also dropped off Marcus Harris earlier, and Paine said there was enough there to suggest Australia have what it takes to deal with the England all-rounder, if only they hold on to their chances. 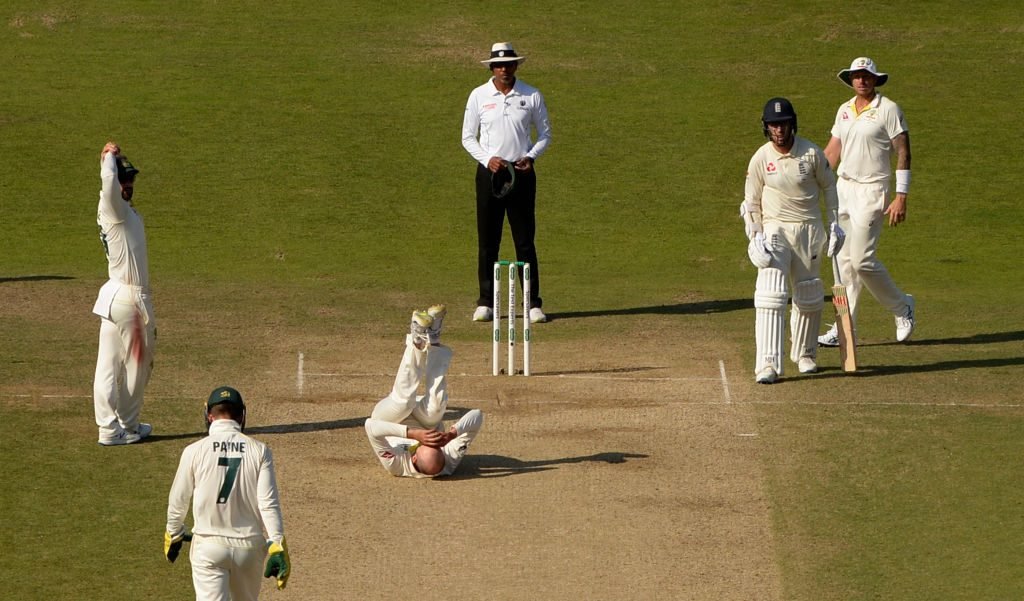 Lyon was denied an lbw appeal against Stokes in Leeds

“We’ve looked at, I think Nathan Lyon in the last two Tests alone has got him [Stokes] out five or six times, had we held our catches or referred our lbws,” said Paine. ‘Lyono’s still a huge weapon against him, and there’s some things we’ve spoken about with our fast bowlers where we think we can do things a little better than him.

"We know we made some errors as a team and as individuals. But we can't be holding onto that, we're in the middle of a massive series"

“But he’s a world class player, he puts bowlers under pressure, and makes them do things and captains do things that you wouldn’t normally do. That’s a huge weapon England have got, and one we’ve got to try and contain in the last two Test matches.”

They key now for Australia is to move on from Headingley, even as they evaluate the mistakes made in Leeds, especially in those final nerve-wracking moments. Paine said they had done that. 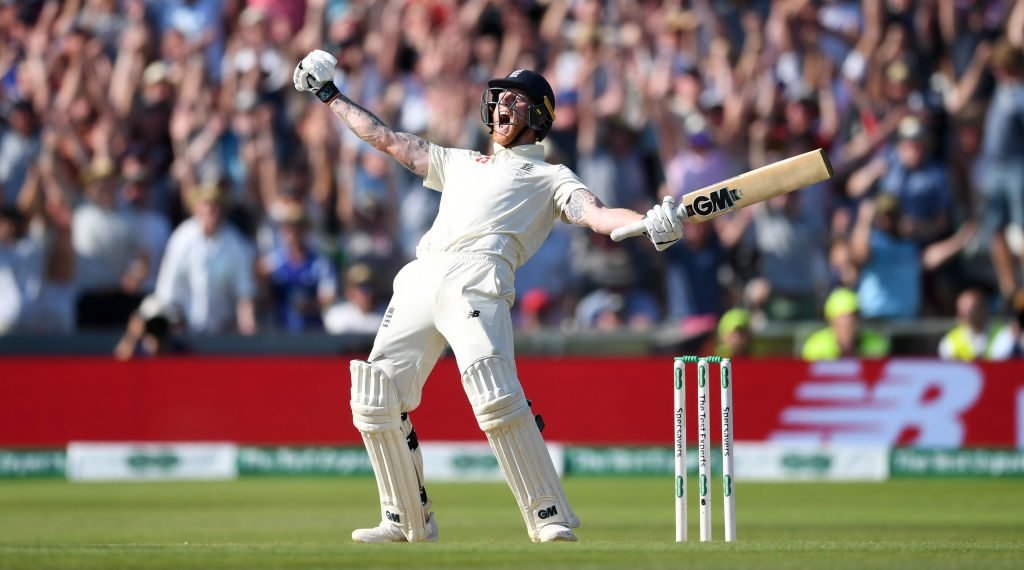 Stokes is a “huge weapon” for England, said Paine

“I think you’ve just got to address it, we had some honest conversations and we know we made some errors as a team and as individuals, but we can’t be holding onto that, we’re in the middle of a massive series and it can happen,” Paine said. “We’ve moved on, we’re ready for Manchester, the group’s in a really good spot, if we were 1-1 I think most people would’ve taken it.

Related Story: ‘Didn’t notice too many being that nice to Virat’ – Paine responds to Clarke’s ‘sucking-up’ comment

“Without Steve Smith playing, I don’t think we were given any chance of winning that Test match … most people wrote us off in that Test, so we’re tracking OK.”

The Australians are in the middle of a three-day tour game against Derbyshire. The fourth Ashes Test begins in Manchester on September 4.