Moeen Ali will captain an England XI in a two-day warm-up match against a Cricket Australia XI starting on Saturday at Richardson Park, Perth.

Ali is the only player from the 11 that played against Australia in Adelaide to feature in the match. He is joined in the 12-man squad with the five players that did not play in Adelaide, plus six players from the England Lions (Ben Duckett, Keaton Jennings, Dan Lawrence, Jack Leach, Liam Livingstone and Mark Wood), who are now based in Perth at a training camp. 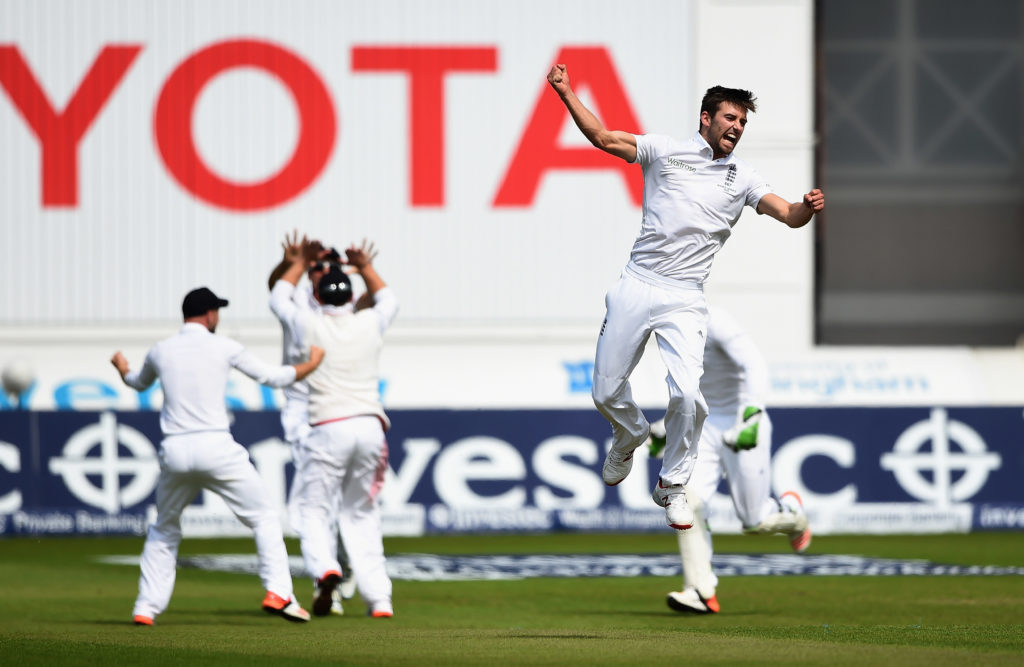 Mark Wood is also set to make his England comeback

Ali has noticeably struggled with the ball in the series to date, especially in comparison to his counterpart Nathan Lyon – the Englishman has taken two wickets at an average of 98 compared to the Australian’s haul of 11 wickets at 22.72.

After suffering a suffering a side strain in the build-up to the first Ashes Test, it is understood that the England camp feel it would be beneficial for him to get as many overs under his belt as possible.

Also of interest is the inclusion of Mark Wood. He last played for England in the second Test against South Africa in July, before suffering a recurrence of the heel problem which has dogged him throughout his career, and many feel his pace could help close the gap that has opened up between England’s and Australia’s bowlers.

He comes into this match in form, and though he’s not part of the full England squad at this stage, if the Durham player comes through the match unscathed and demonstrates that he has not lost any of the zip that made him such an exciting prospect, he could yet play a big part in this series.