Australia fast bowler James Pattinson says his focus is on earning an Ashes call-up after his spell at Nottinghamshire came to an end.

The Victorian, who will now join up with the Australia A side on their tour of the UK, recorded his best figures since 2012 after taking 6-73 against Kent in Notts’ 285-run defeat at Tunbridge Wells this week. 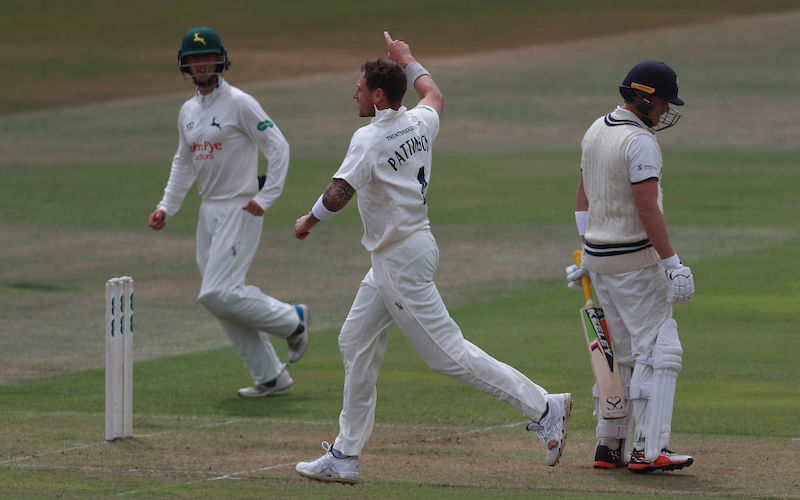 He believes his stint at Trent Bridge has given him the best platform to prove his fitness to the selectors. “The Ashes is definitely a goal and it’s getting closer – a month and a half and we’ll be into it,” he told the club’s website. “The body is good and that was the main worry coming over this time.”

“It’s a pretty strong squad, so a lot of the boys are looking forward to it. I’ve been in contact with a few of them and we’ll all get stuck in. Everyone will be putting their case forward for a place in the Ashes.”

The paceman was quick to shrug off any injury concerns after a nightmare few years on the sidelines with back problems. “It’s (back) held up with the amount of cricket I’ve had (with Notts) and now I’m ready for the A tour.”